German outfit Borussia Dortmund are reportedly interested in signing Liverpool midfielder Tyler Morton at the end of the season.

The 20-year-old midfielder is currently on loan at Blackburn Rovers and has been quite impressive for the Championship side.

Morton is expected to return to his parent club next season but is unlikely to get regular opportunities for the first time ahead of the likes of Thiago Alcântara and Fabinho.

The player impressed during his cameo appearances in cup matches last season, and he has a great future ahead of him. However, he needs to play more often to develop his potential.

Claim reports that Dortmund is watching the youngster and that they could look for him in the summer. The German club have a reputation for signing young talent from England, having done so in the past with Jude Bellingham and Jadon Sancho. 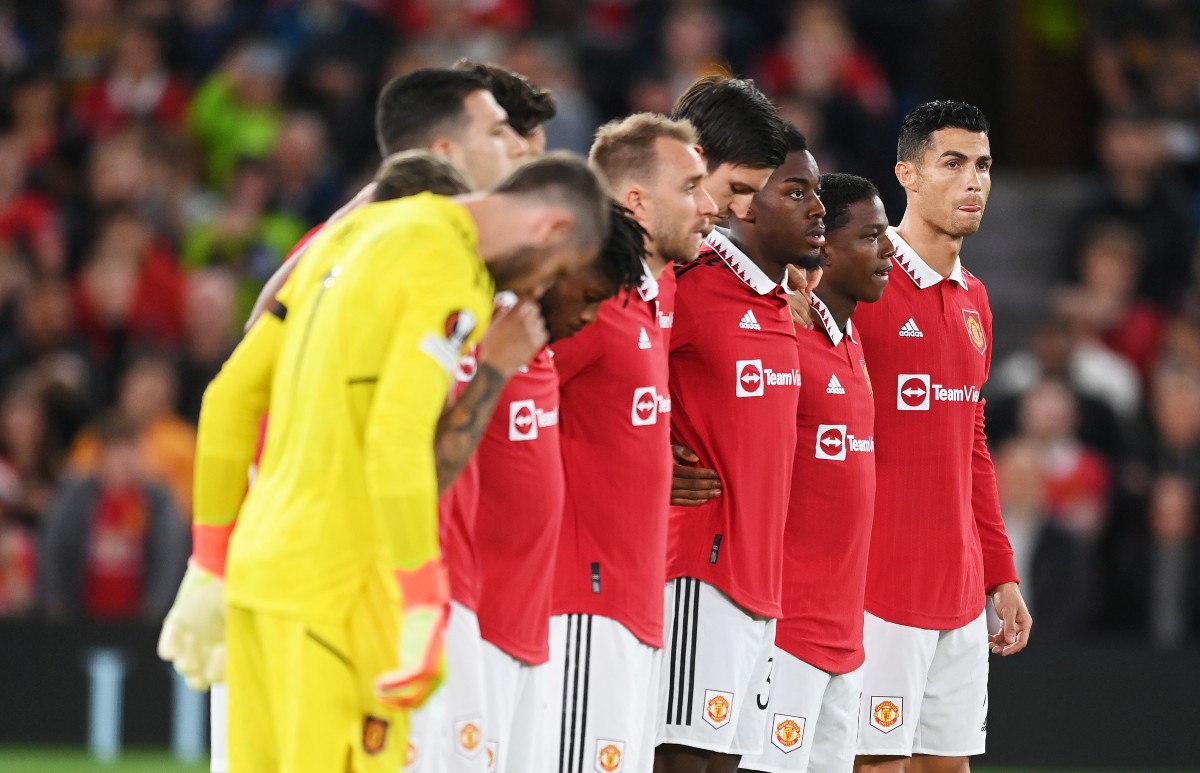 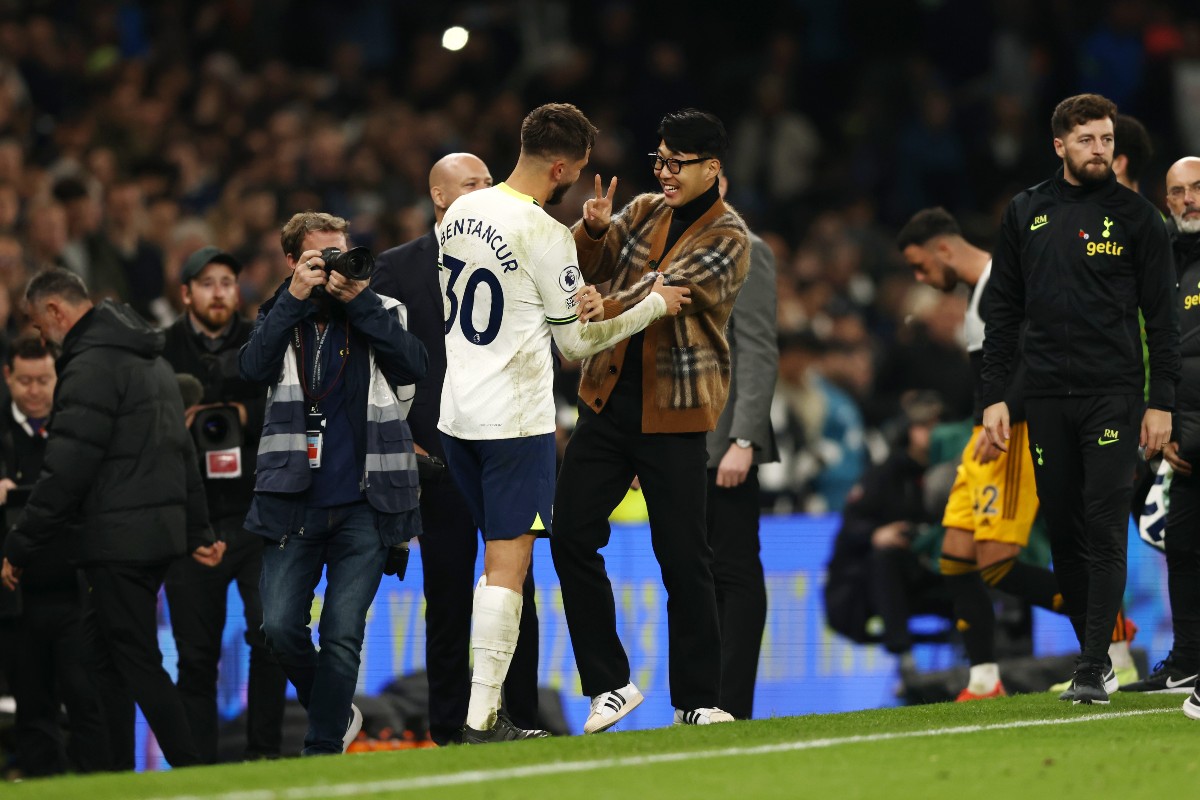 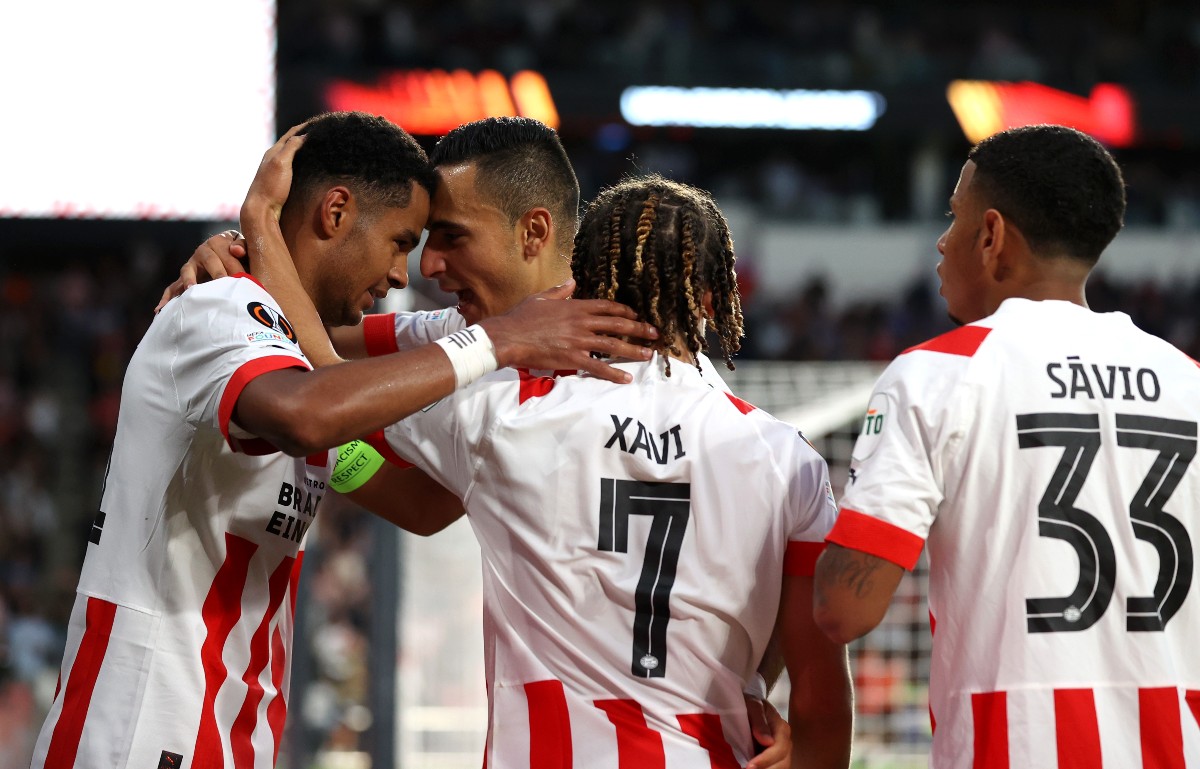 Morton is highly regarded at Anfield and it will be interesting to see if the club bosses are willing to let him go. Earlier this year, Jurgen Klopp called the midfielder “unbelievable”.

On the other hand, they cannot give him first team guarantees either and therefore it could be a complicated situation for the player and the club at the end of the season.