Martin Odegaard made it 2-0 for Arsenal with an impressive goal against Wolverhampton Wanderers on Saturday night.

The Norwegian opened the scoring shortly after the break after a dominant first-half display from the Gunners. Watch the captain’s goal below:

His second goal nearly secured victory for Arsenal, as well as extending their lead at the top of the Premier League table to five points following Manchester City’s 2-1 loss to Brentford today. 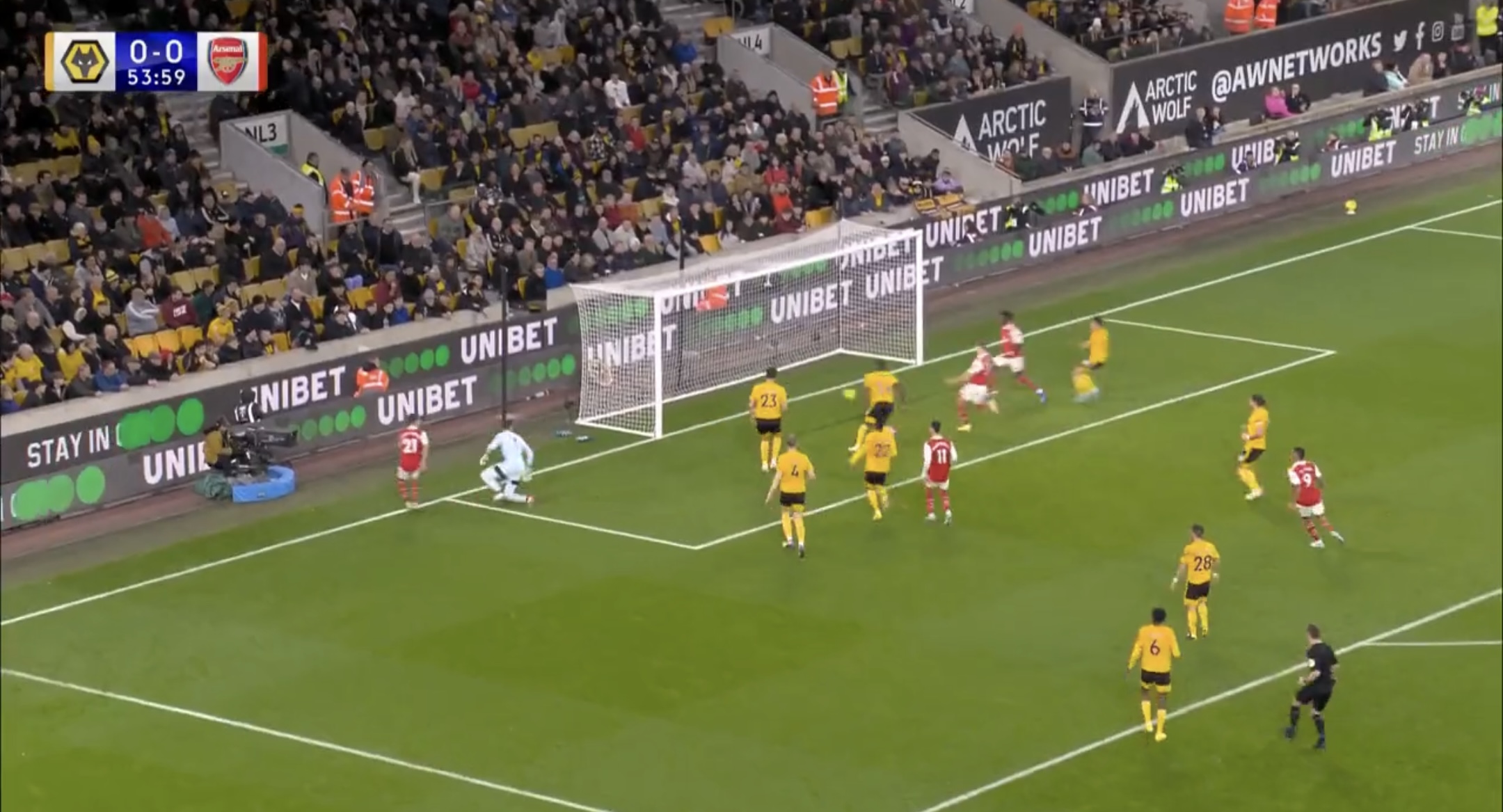 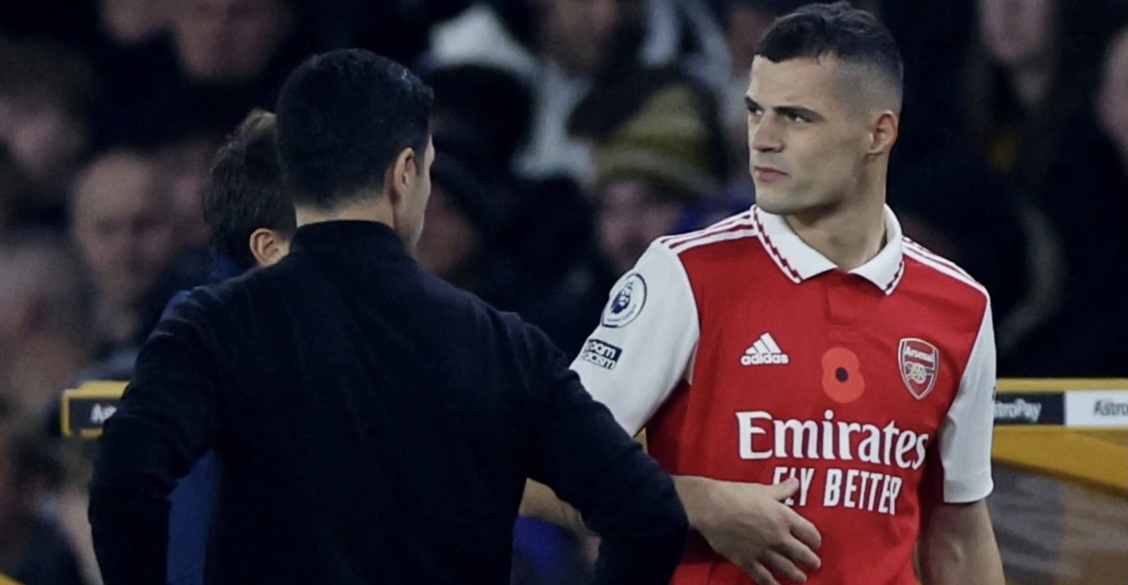 They will remain top of the league through the World Cup and the Christmas period and will face West Ham on Boxing Day when club football resumes.