The Hammers could use some more depth at the back, and Phillips has had good times in a Liverpool shirt, even if he has never landed a regular starting job.

The Reds would almost certainly let Phillips go for the right price this January, so it will be interesting to see if West Ham can come up with an offer that would make this a realistic deal.

Speaking to GIVEMESPORT about the possibility of Liverpool getting rid of Phillips, Keita and Oxlade-Chamberlain in the same window, Dean Jones singled out the defender as the most likely to go. 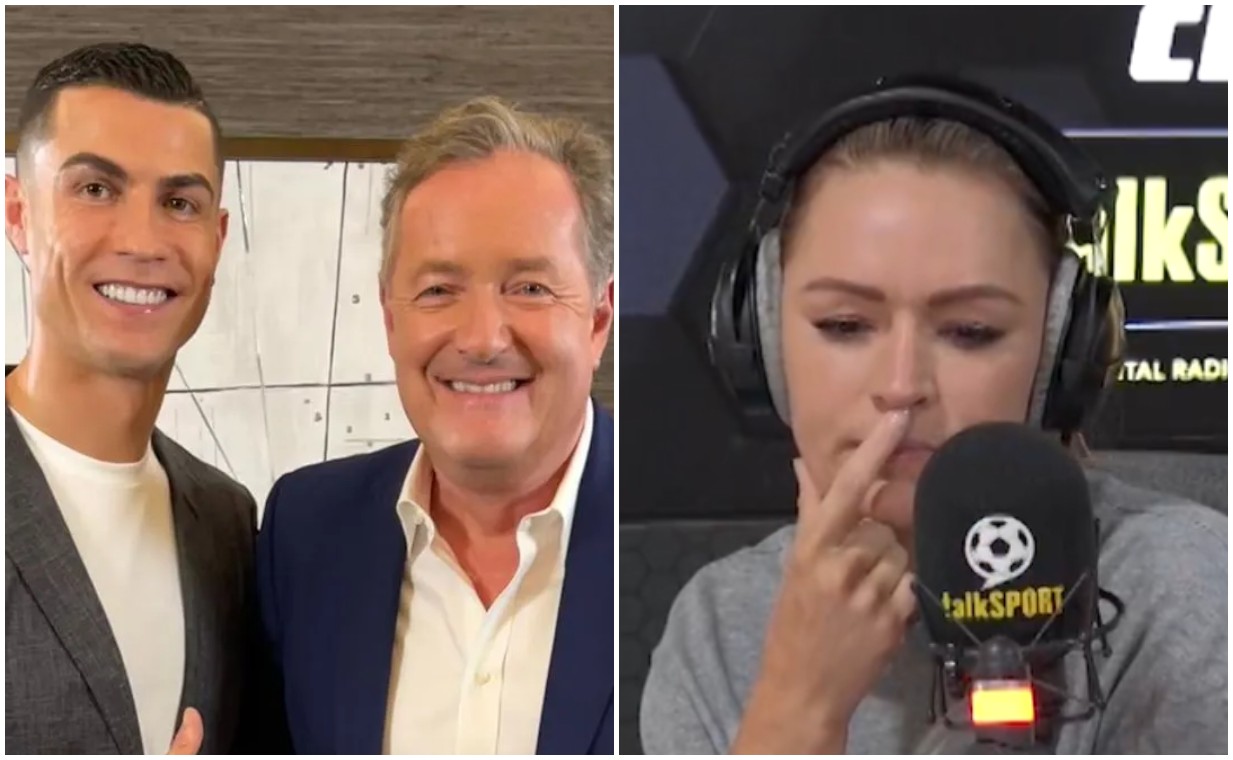 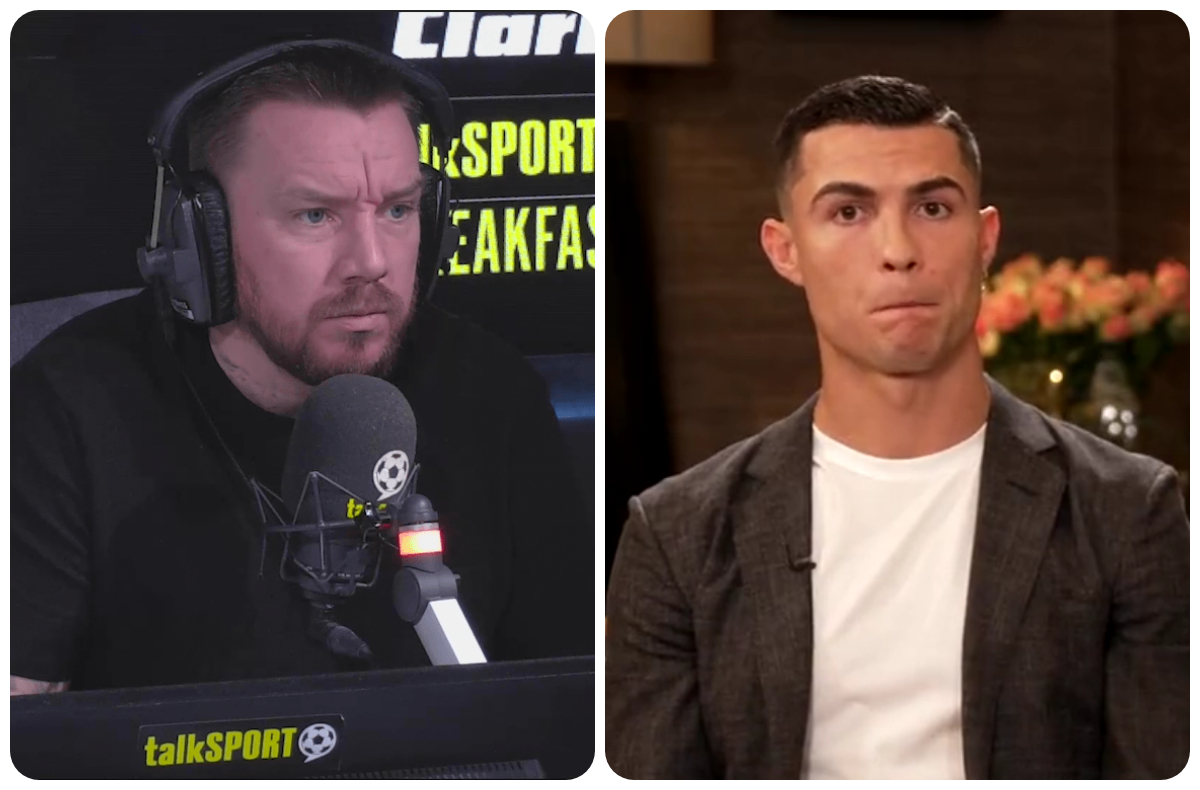 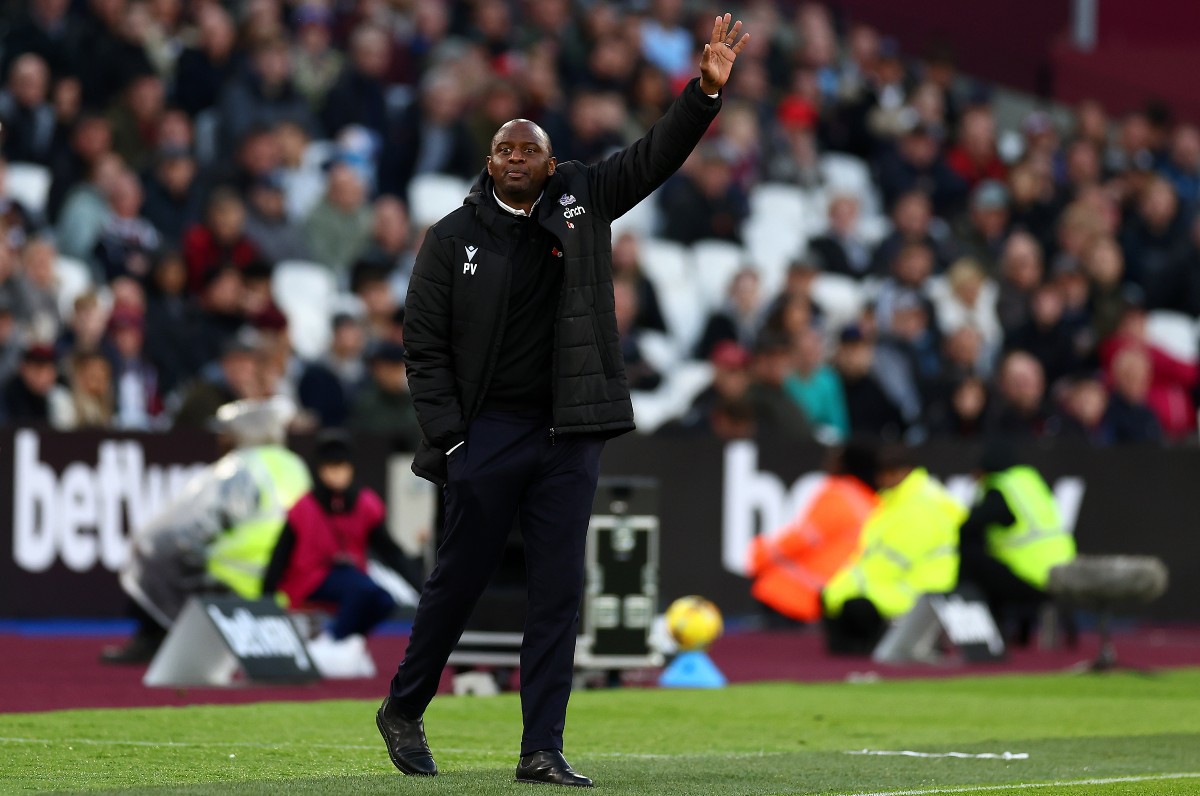 He said: “The strongest interest, I guess you could say, would be West Ham and Nat Phillips.

“They’ve had a good eye on him, they’ve had good reports on him and they considered going hard for him in the summer window. So I can see one coming again.”