Manchester City rise to the top of the Premier League after Erling Haaland saved Pep Guardiola’s side from a sure draw against Fulham.

City took the lead through Julián Álvarez, but a red card to Joao Cancelo, followed by an Andreas Pereira penalty, complicated things for the hosts.

In an attempt to win the match, Guardiola brought on Haaland and Foden in the 64th minute and the former won the match for his side in the 95th minute.

The goal came from the penalty spot and Leno couldn’t avoid a poor Haaland attempt, but that didn’t matter as the Etihad went wild.

Erling Haaland scores from the penalty spot after a foul by Kevin De Bruyne in the area! late drama! #MCIFUL

Who else but Erling Haaland?

He scores from the penalty spot to secure all three points for 10-man Manchester City. #MyPLMorning | #MCIFUL pic.twitter.com/aYxJQD88xy 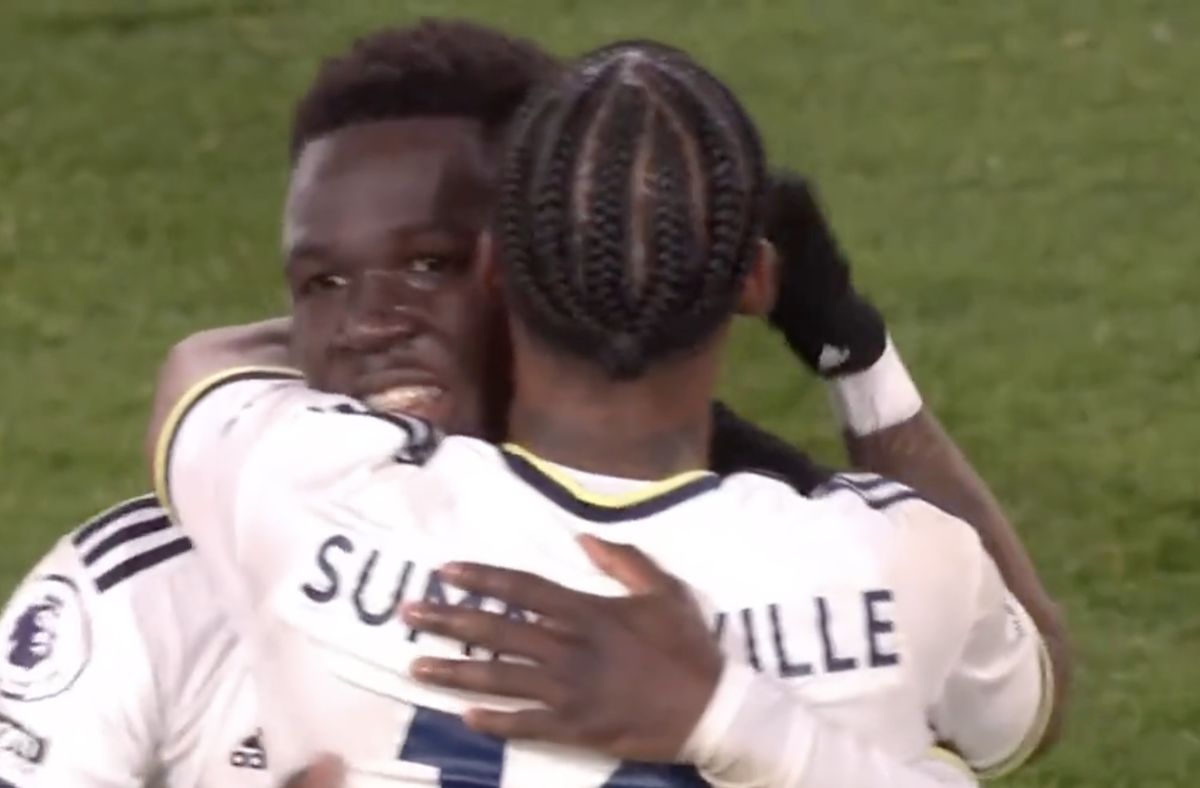 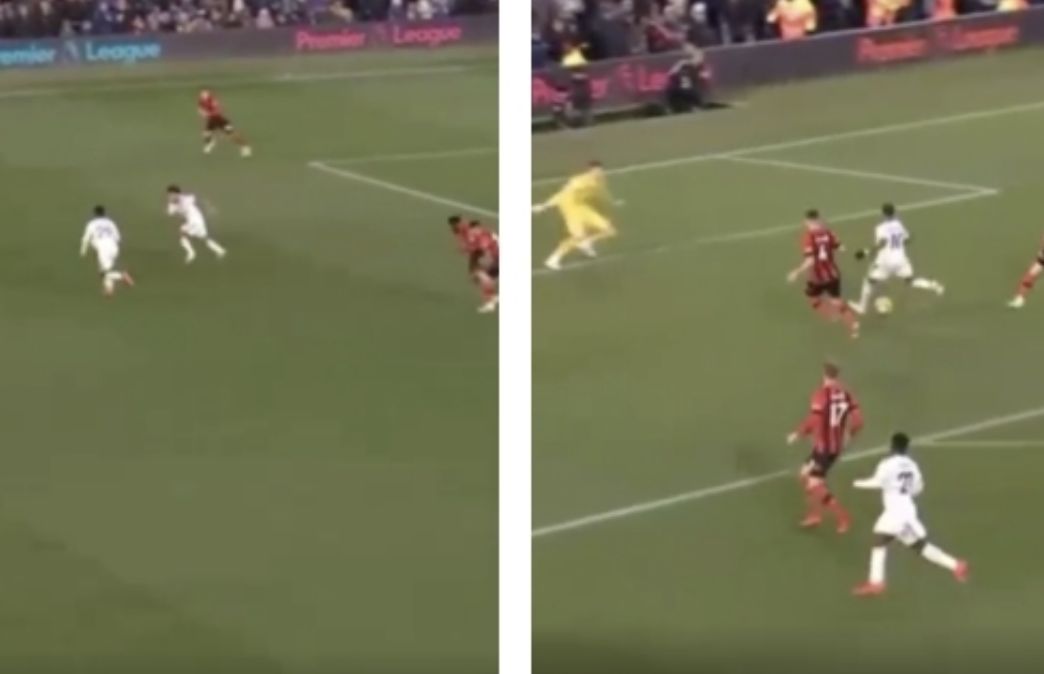 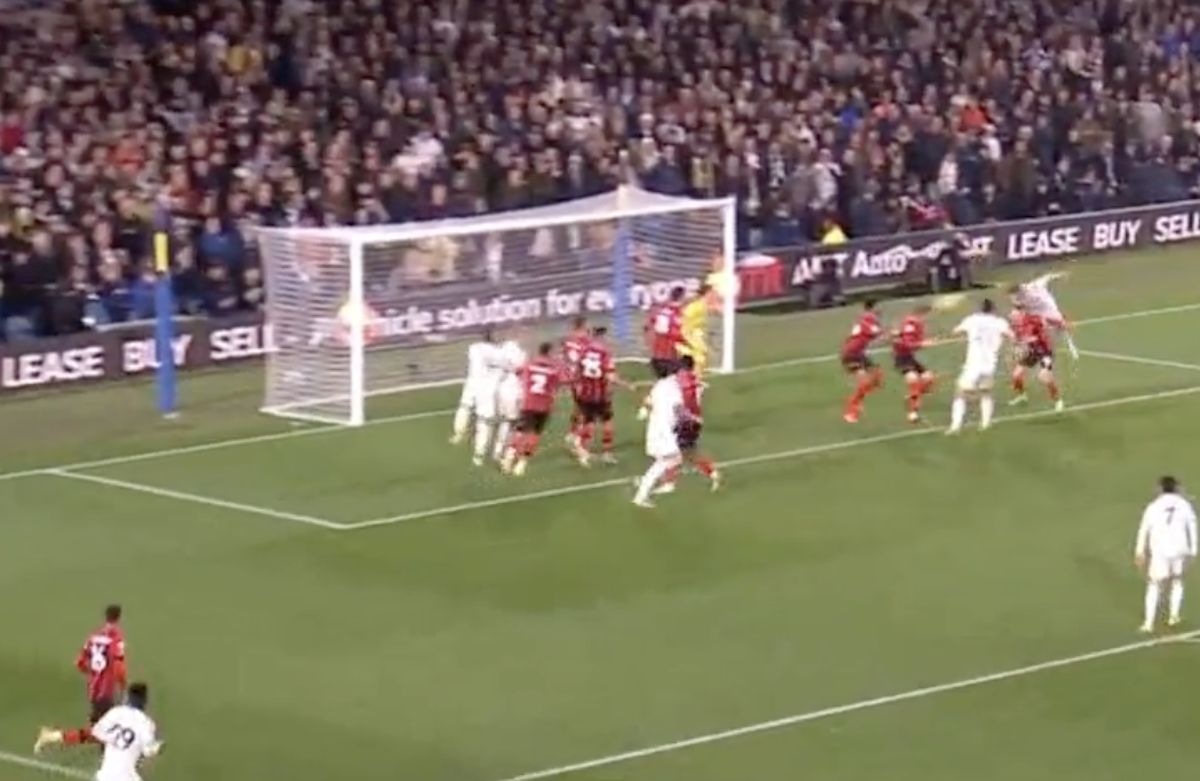