Tottenham are monitoring potential goalkeeper transfer targets for the future, but a move to replace Hugo Lloris is not yet imminent, according to Fabrizio Romano in his exclusive CaughtOffside column on Substack.

The north London giants would perhaps do well to start thinking about life after Lloris, who has been a great servant to the club for many years but turns 36 next month and who has shown some signs of having outgrown his best moment.

Spurs manager Antonio Conte is reportedly happy with Lloris at the moment, but Romano says there are figures on the club side who are keeping an eye on potential long-term successors for the French goalkeeper. 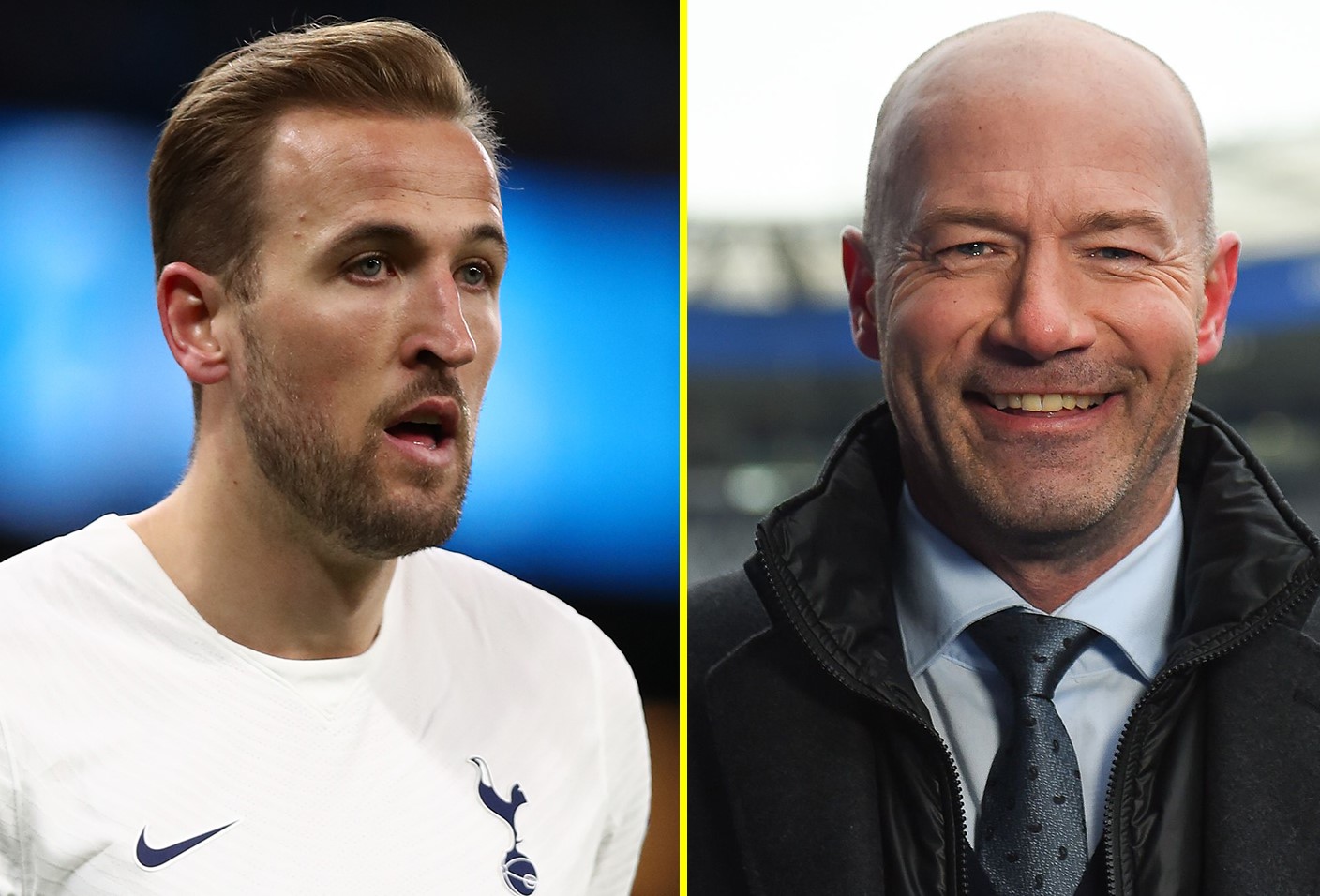 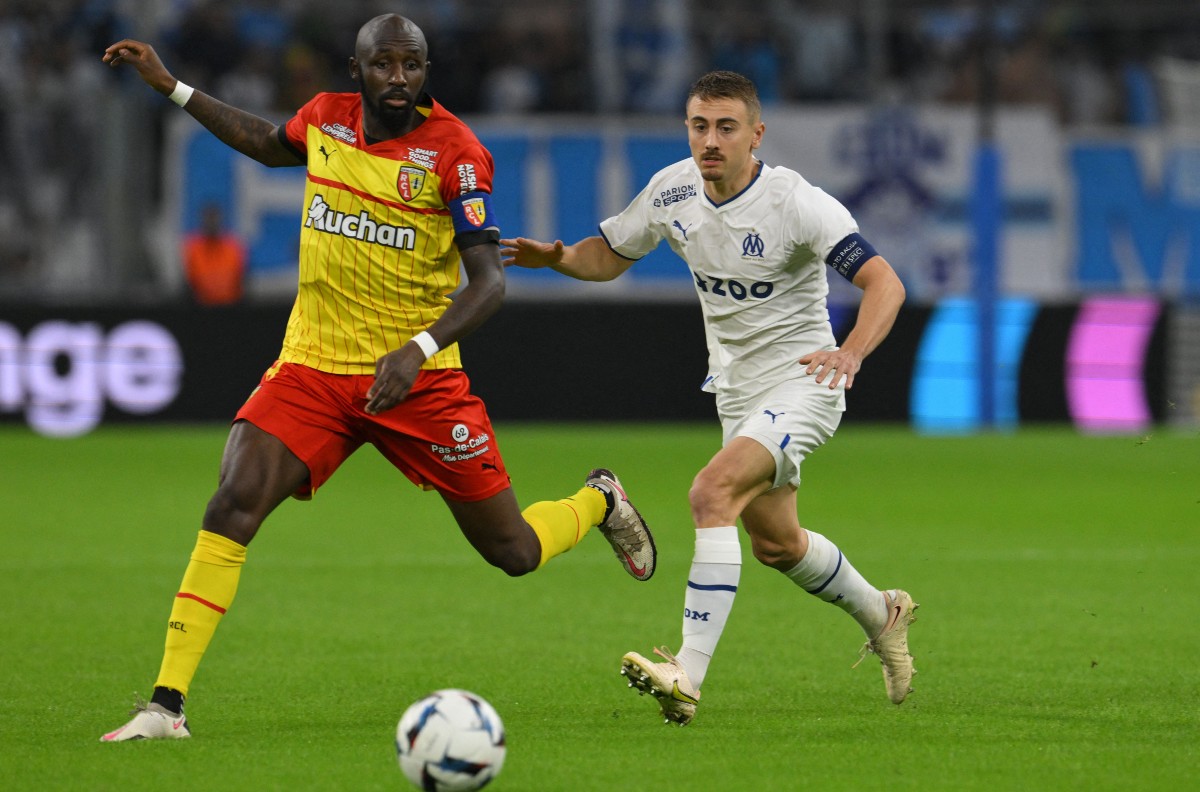 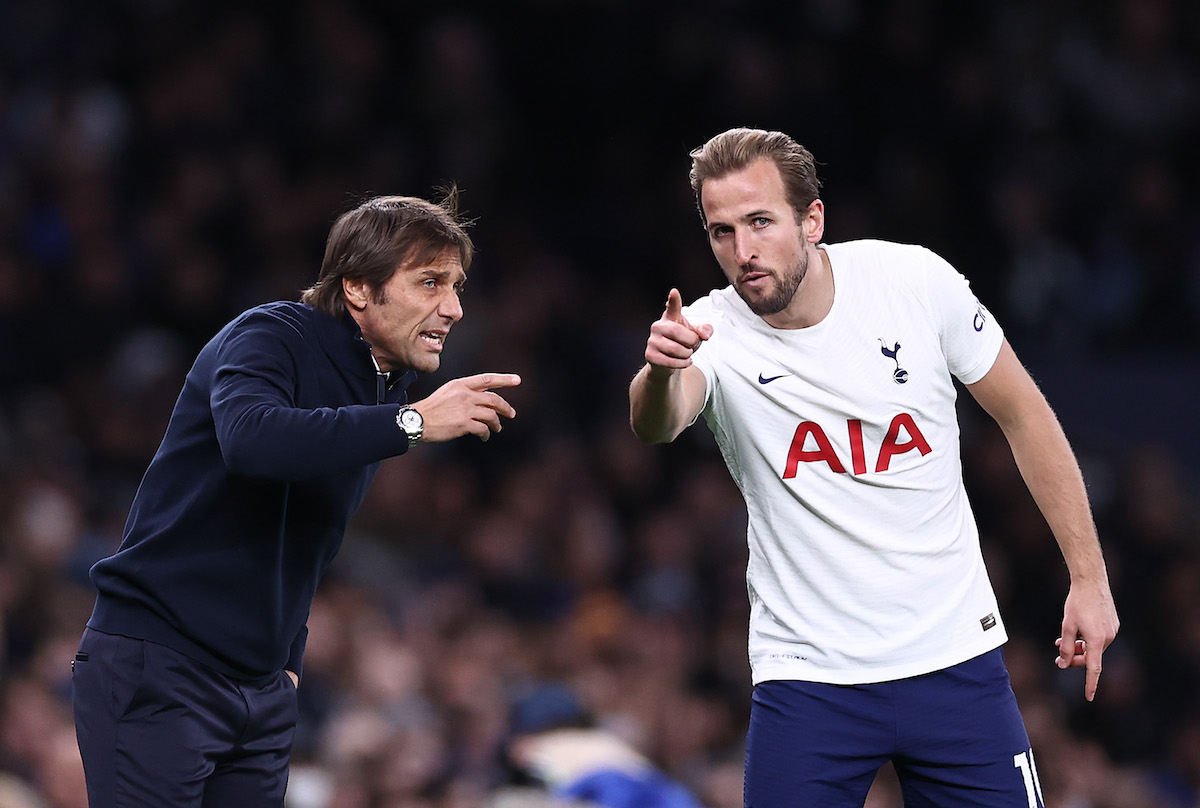 “There are no advanced conversations with any goalkeeper yet, it is too early to tell. Conte is happy with Hugo Lloris but obviously the club is monitoring other goalkeepers for the future. It’s not imminent.”

It will not be easy to replace Lloris after such a long and excellent career at Tottenham, so it will be interesting to see if we hear more about the club’s plans to replace him soon.

The Spurs need to get this decision right, and that could mean keeping Lloris on for a bit longer to make sure they don’t rush into signing someone who isn’t really up to the job of being his long-term successor.