Despite beating Liverpool two weeks ago and following it up with a remarkable second-half comeback against Bournemouth last weekend, Leeds United manager Jesse Marsch is still walking a tightrope.

That’s according to the Daily Mail’s Chris Wheeler, who has suggested that a failure to shore up his team’s defensive weaknesses could result in the Whites’ owners parting ways with the American. 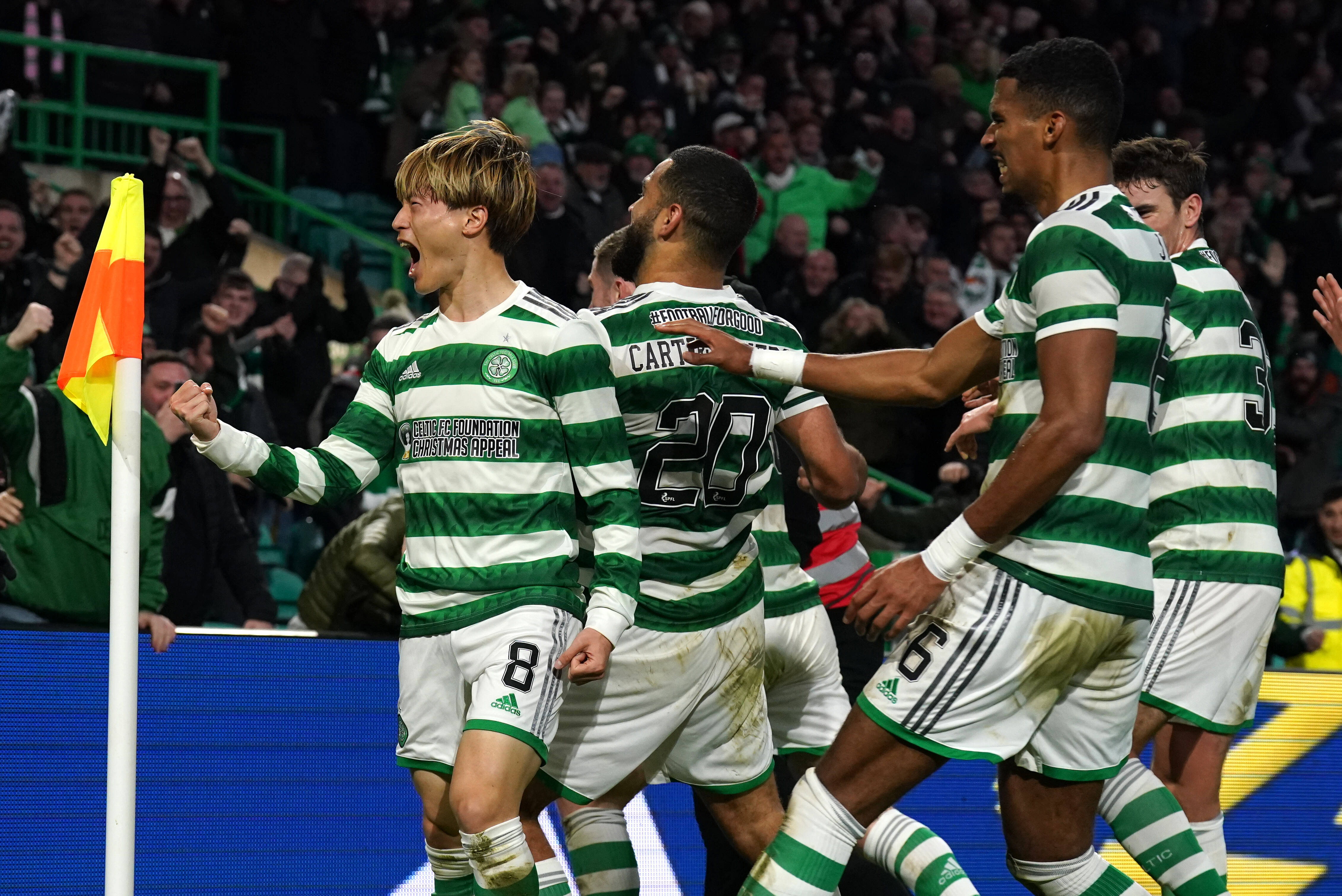 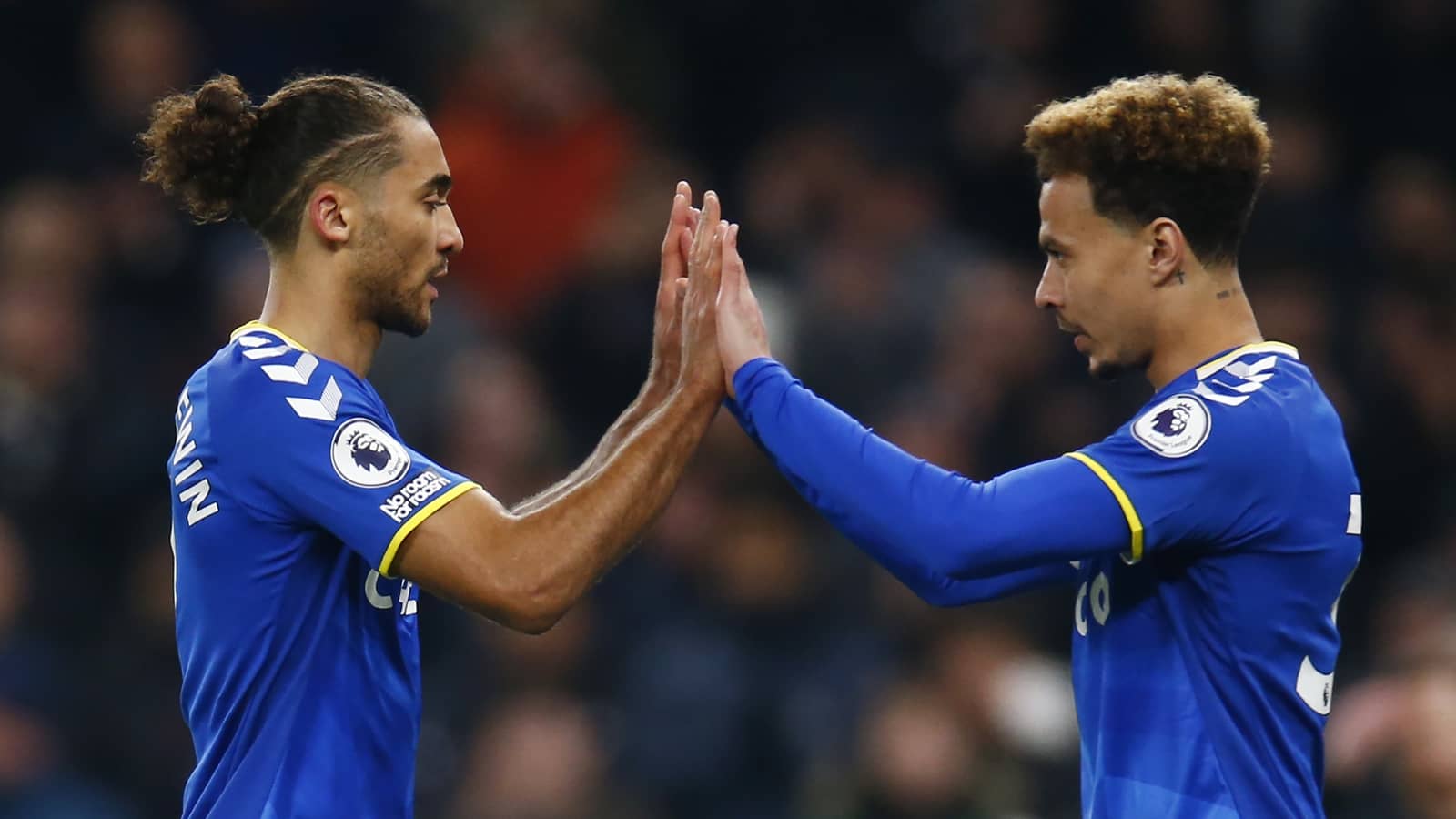 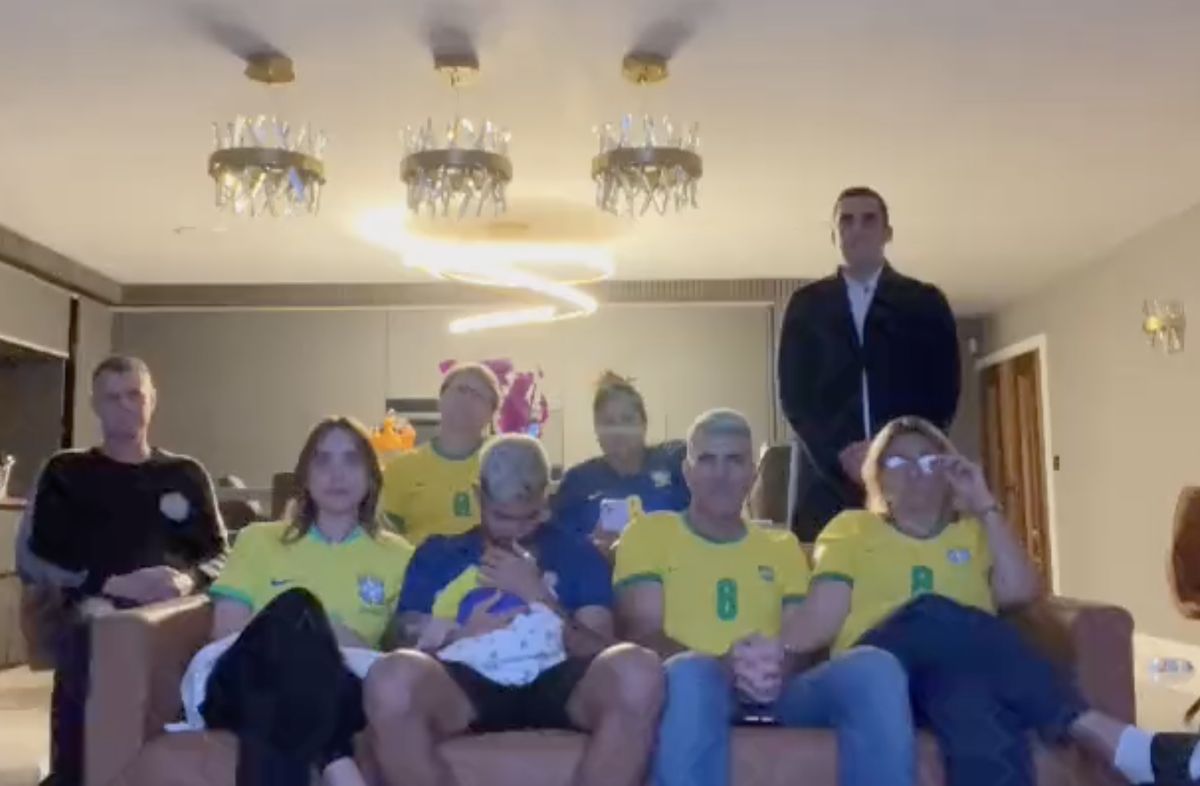 Speaking about how precarious Marsch’s position is, despite two massive wins, Wheeler said: “It’s a bold approach and one that will result in more games like this, but Marsch has to be careful.

“After all, the refusal to compromise on attacking principles was the downfall of predecessor Marcelo Bielsa.”