The French international, now at Juventus after leaving Man Utd on a free transfer in the summer, paid tribute to his late agent Raiola, who died earlier this year, by revealing the moment he urged his client not to sign. the contract that was offered. by Ferguson.

Pogba ended up leaving United as a youngster and joining Juventus, apparently told by Raiola that the deal he was being offered wouldn’t even be good enough for his dog.

As quoted by Corriere dello Sport, Pogba said: “A memory of Raiola? When he was young, in Manchester, Ferguson wanted him to sign the renewal.

“When Mino came in, he looked at the contract and said, ‘I wouldn’t even sign this contract for my dog. Paul, get up and let’s go. 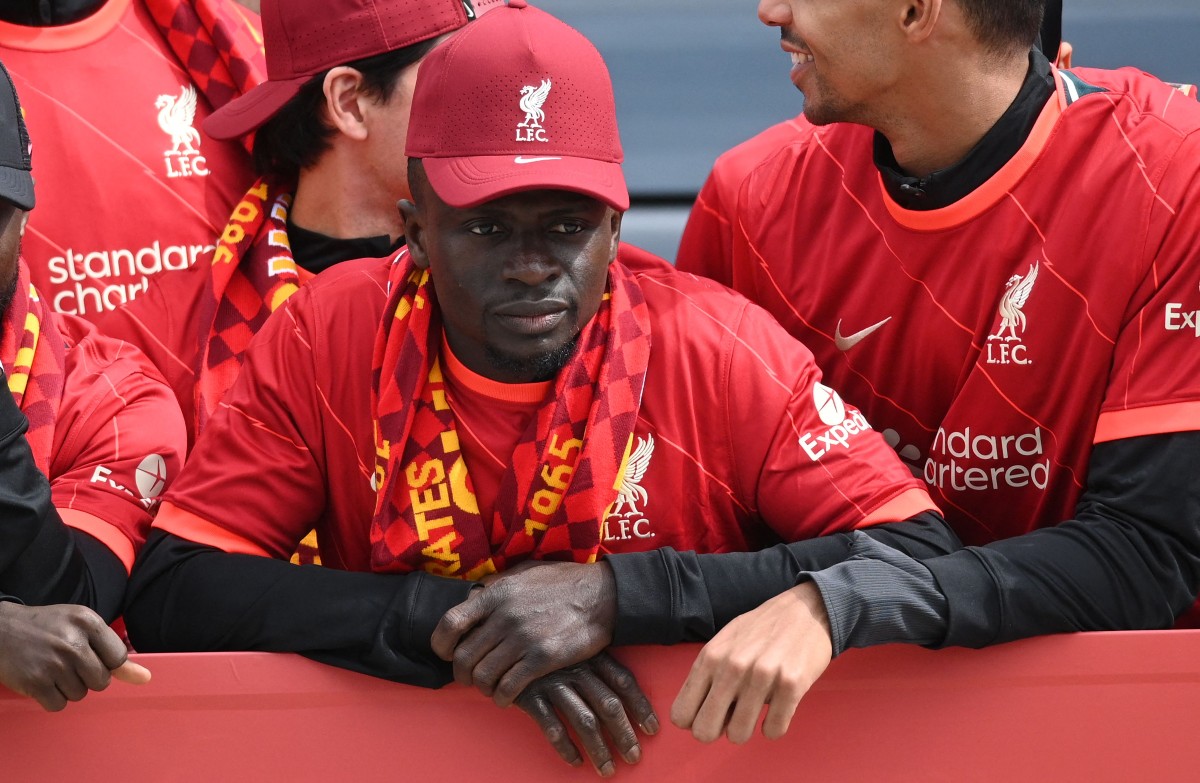 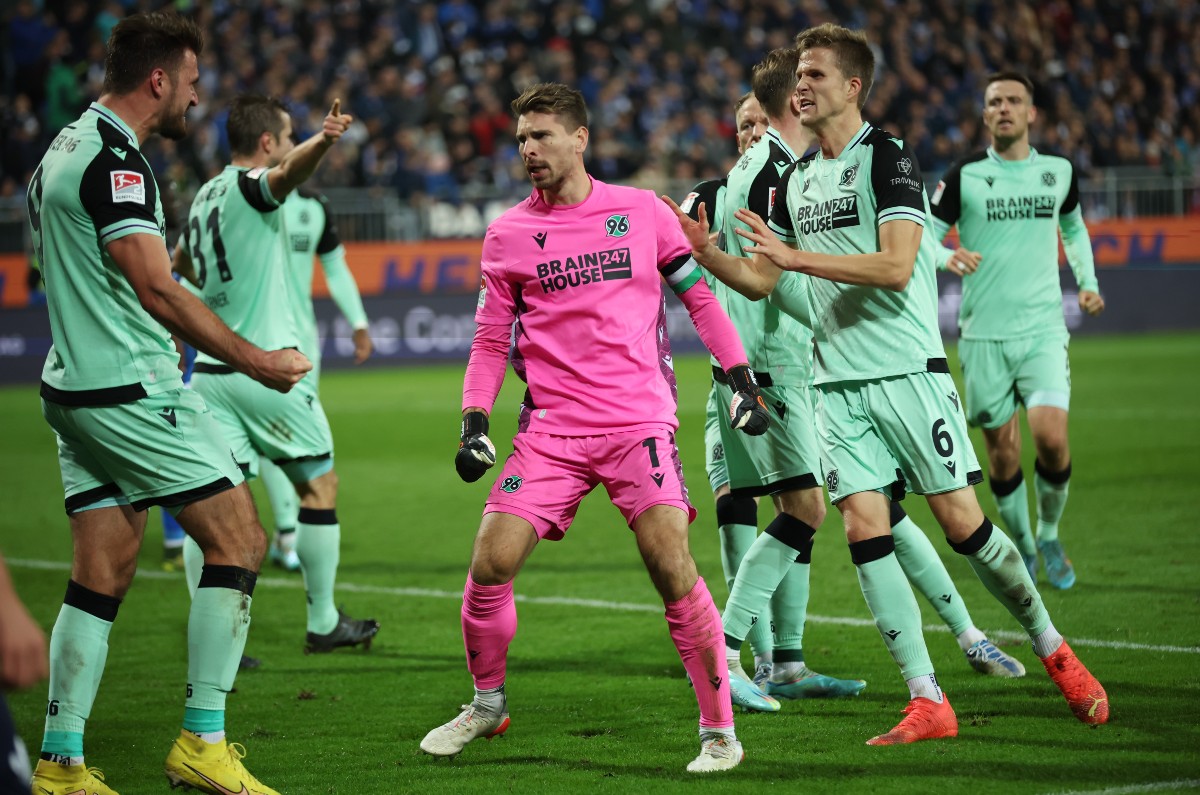 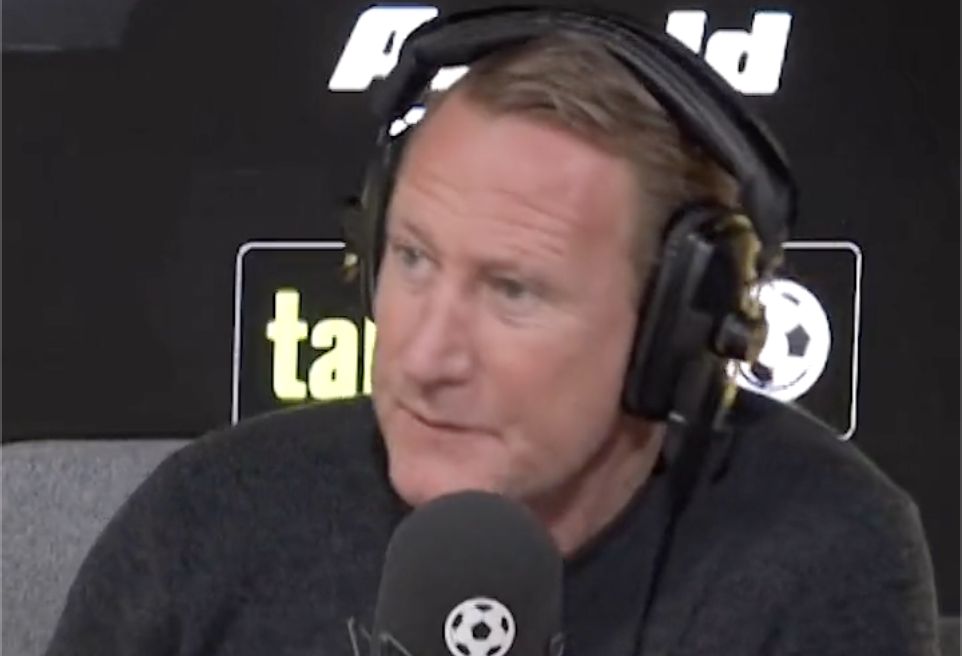 Raiola was clearly a great character, and it seems his commitment to his clients in episodes like this shows why he became one of the most successful soccer agents in the world.