Alex Iwobi’s shirt was thrown at him by a fan after Everton were thrashed by Bournemouth on Saturday afternoon.

Everton lost 3-0 to Bournemouth in what was their second loss at Vitality in four days after losing 4-1 in the Carabao Cup in midweek.

The roving supporters were furious with the team after the final whistle and made their feelings known when Everton players came up to applaud them, leading to some unpleasant scenes.

Everton goalkeeper Jordan Pickford was seen arguing with several supporters at the side of the pitch. While Alex Iwobi, who had thrown his jersey into the stands for supporters, saw fans throw it back to him as they refused to sympathize with the team after seeing another poor performance.

Are Everton fans NOT happy? pic.twitter.com/3nYqP35WMd 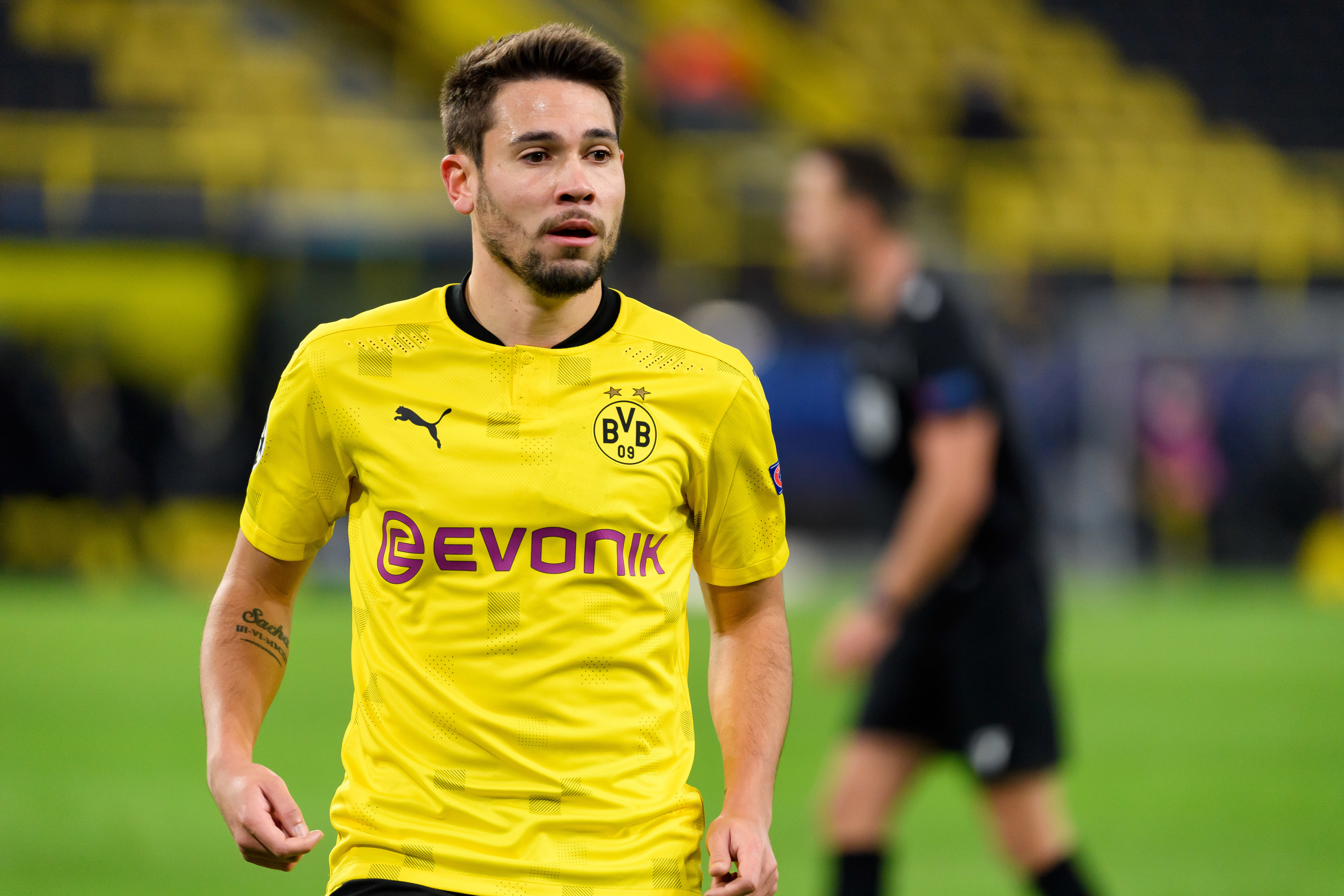 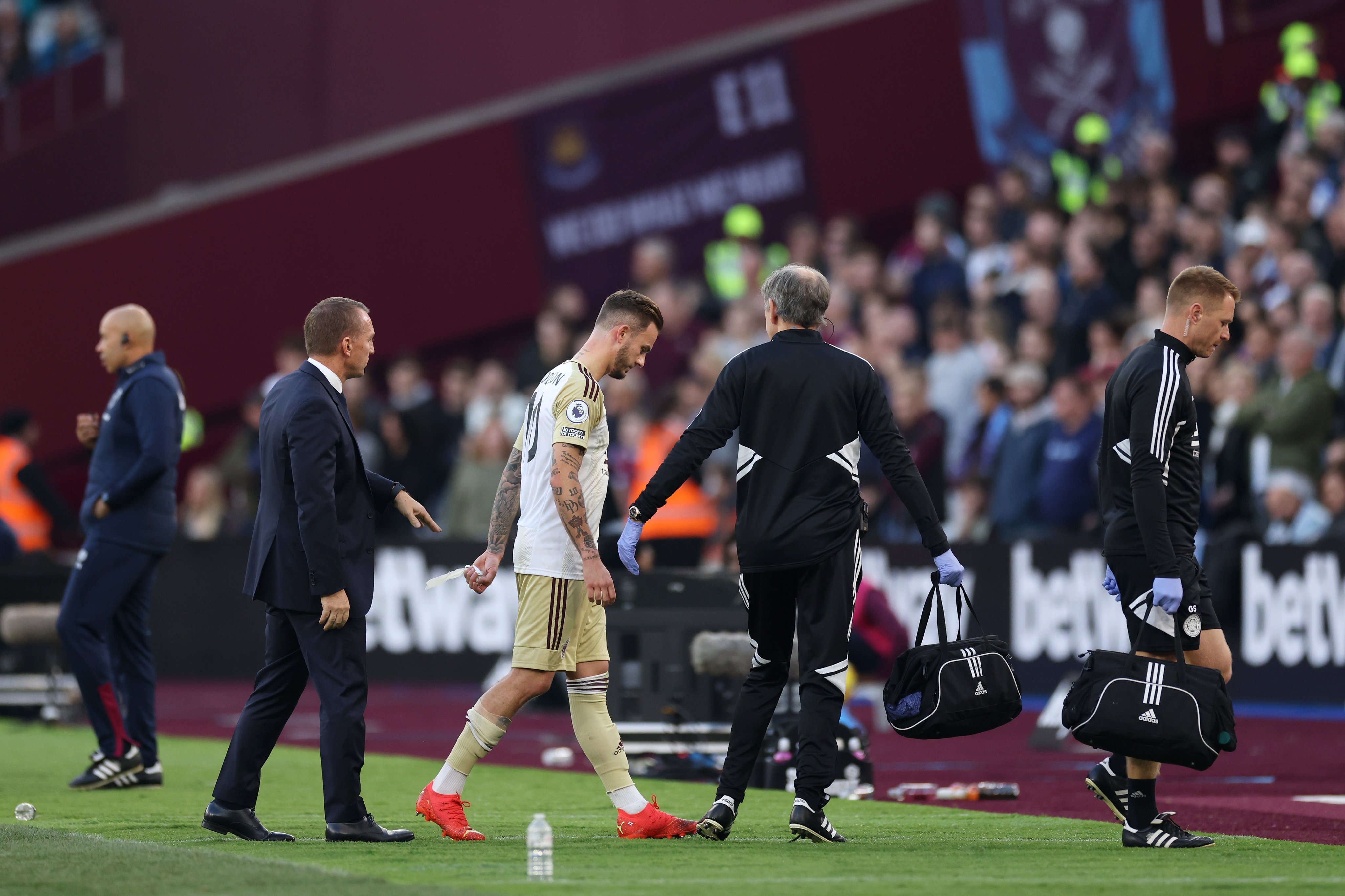 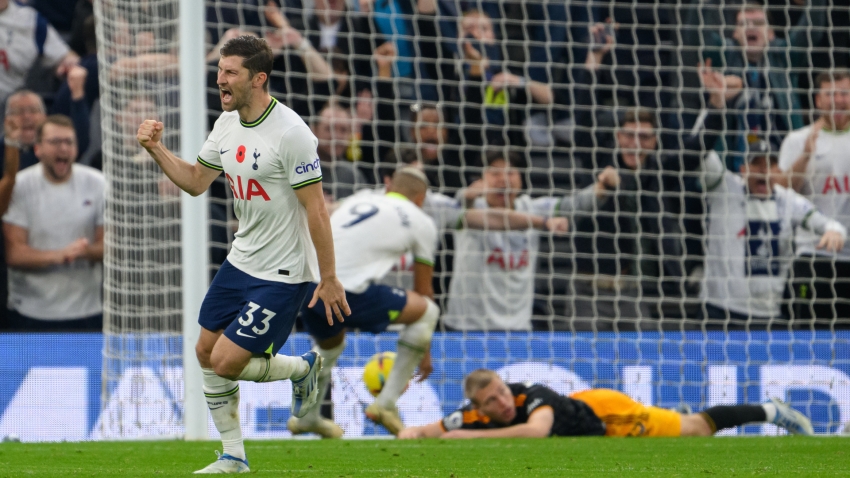 “The fans are unhappy. Watch the security presence of those fans as they are approached by the players and manager and Everton’s traveling support is extremely unhappy.

“All kinds of scenes you can see there. Jordan Pickford turns his back, shirts are thrown at players on the pitch, these are very unpleasant scenes as far as Everton are concerned.

“The stewards are trying to control things. Frank Lampard on the other side with his players. Jordan Pickford can be seen to shrug, but he must understand his frustration. Beaten 4-1 midweek, he was back in top form today with the exception of Dominic Calvert-Lewin, beaten 3-0 today.

“They haven’t scored in the last four Premier League away games. Hear the teasing in the background. The Everton fans are absolutely desperate, they are also furious. Look at the faces of the players, they look surprised, right?

And you can see what they [the fans] to think. Arms folded, abuses thrown, they are giving their say after a 3-0 loss has left them fourth from bottom.