Former Arsenal player Yunas Musah has refused to rule out a return to the club in the future.

Musah left Arsenal in 2019 to join Valencia after spending seven years with the Gunners. The American has been active since he moved to Spain and is on track to make the World Cup squad later this month.

Musah is now 19 years old, so moving to Spain three years ago at such a young age was a brave move, and it seems to have paid off. 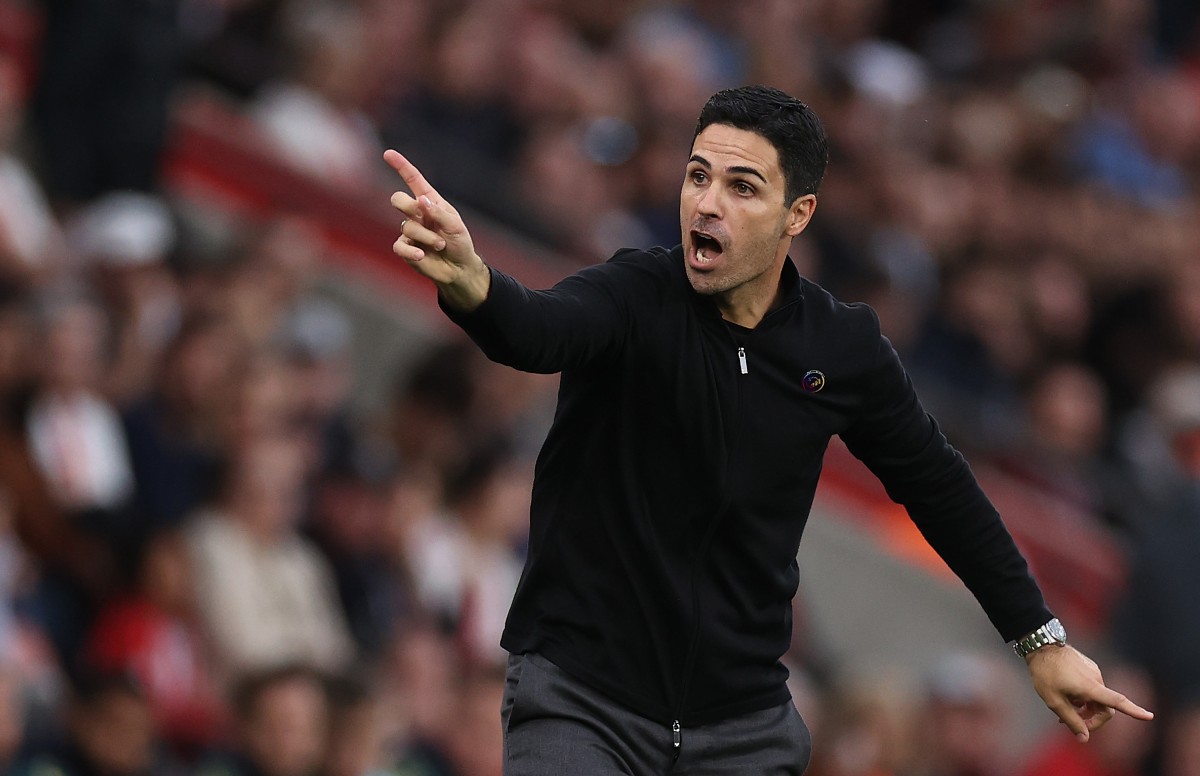 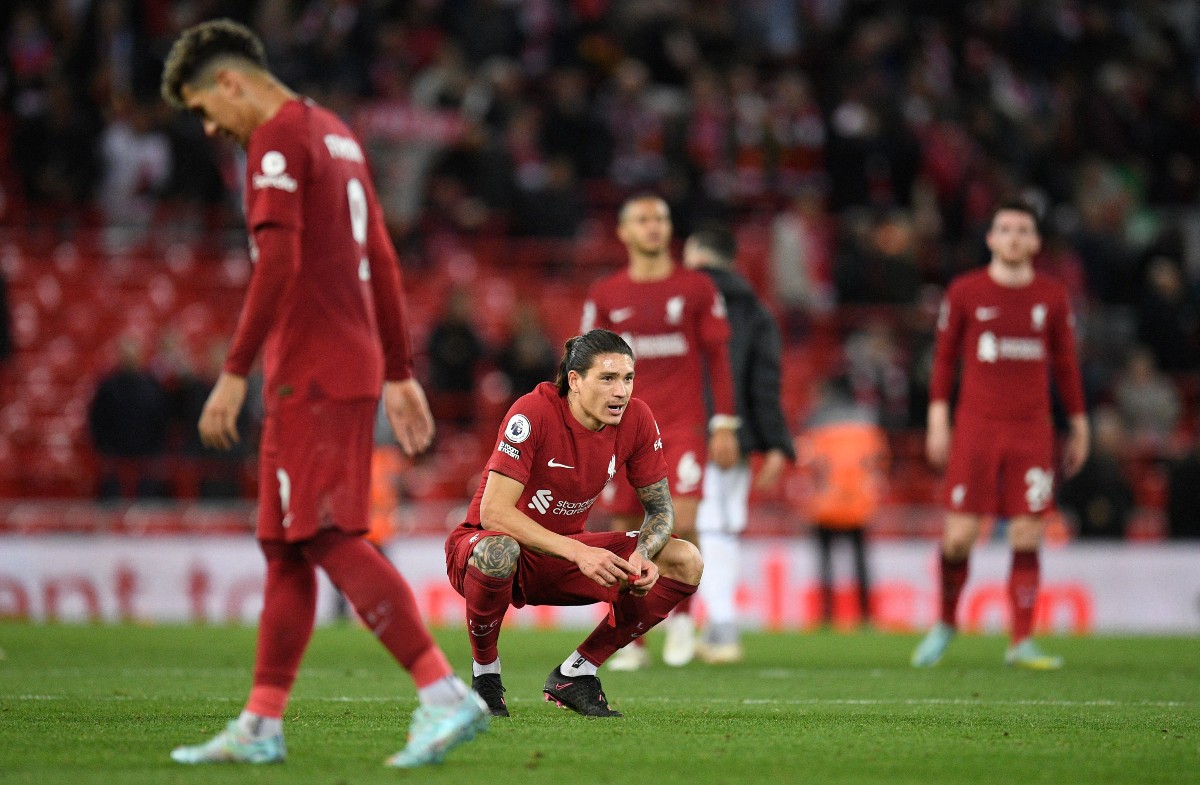 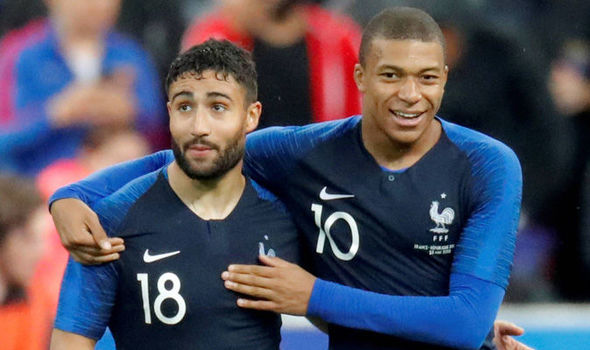 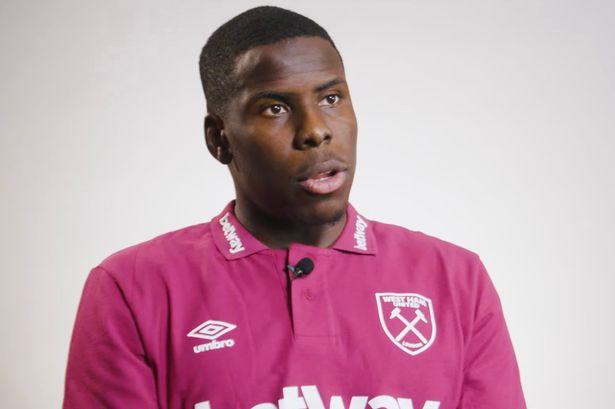 “I had a great time developing Arsenal there, I still have friends there, the coaches were great, being an Arsenal player in general is great,” Musah said in an interview with CBS Sports.

The former Arsenal man clearly enjoyed his time in England and refused to rule out a return to his old club.

“I loved playing for Arsenal. I have nothing against the club and if one day it turns out that it’s time to come back, then it’s possible,” added Musah.

If Musah continues his fine form for Valencia then it would not be a surprise to see Arsenal look to bring him back to the Premier League.