A move to Paris Saint-Germain may be in the cards for Cristiano Ronaldo as he looks to move away from Manchester United.

The 37-year-old has stirred tensions and made headlines once again in Manchester after a fiery interview with Piers Morgan was published last night.

In the short snippet, Ronaldo detailed how he felt “betrayed” by the club, his lack of respect for Erik ten Hag and how he feels United are trying to oust him, among other things.

Last summer, it was revealed that the Portugal captain was interested in leaving the Red Devils in pursuit of the Champions League and, although he was linked to a number of clubs, no deals materialized, meaning Ronaldo would continue at Old Trafford until at least except January.

Now that he has spoken publicly about his problems, it seems likely that he will not don a United shirt again. 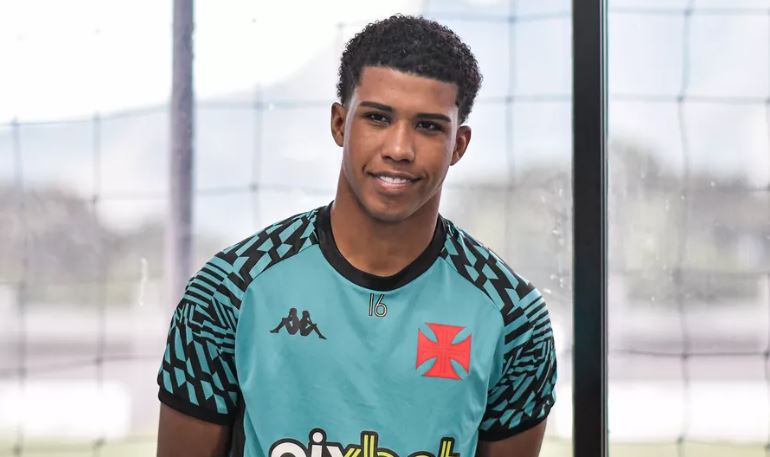 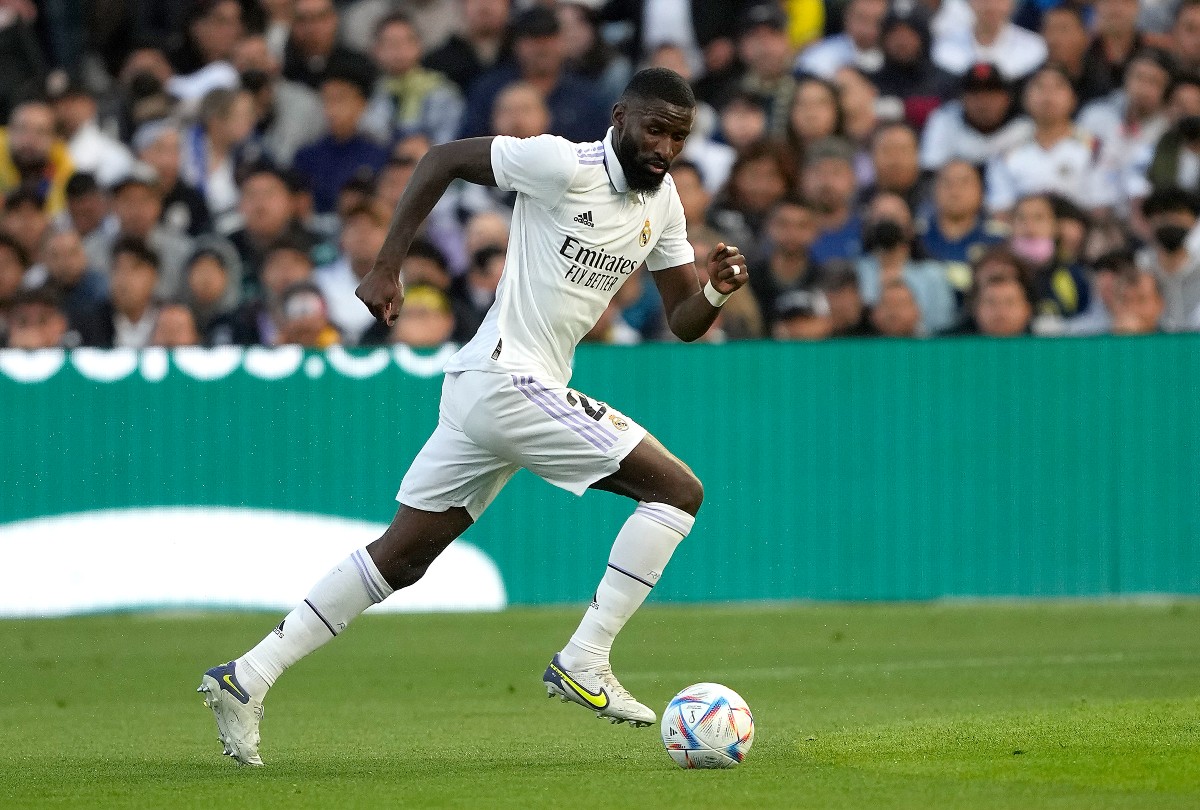 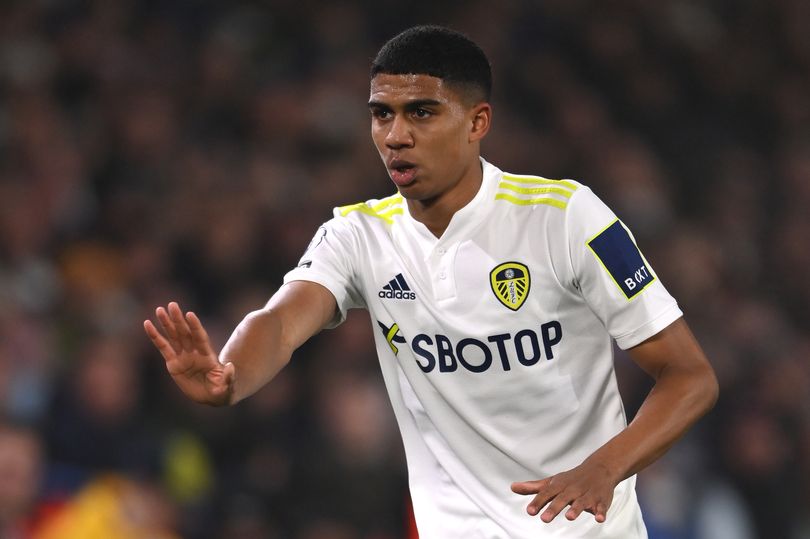 A PSG move on the cards?

According to Florian Plettenberg, PSG’s owners are still interested in buying the five-time Ballon d’Or winner in the winter, but the club’s football adviser is interested in making the team “smaller and younger”.

#Ronaldo News: The owners of Paris are still interested in signing in winter. Campos is said to have concerns. Reasons: The team should become smaller and younger. #CFC and especially Boehly are unwilling. Going back to @Sporting_CP is still an issue within #MUFC. @Sky_Marc @SkySportDE ?? pic.twitter.com/JzImpmQe6A

Could ‘Mr Champions League’ be the key to giving the Parisians a taste of European glory for the first time?