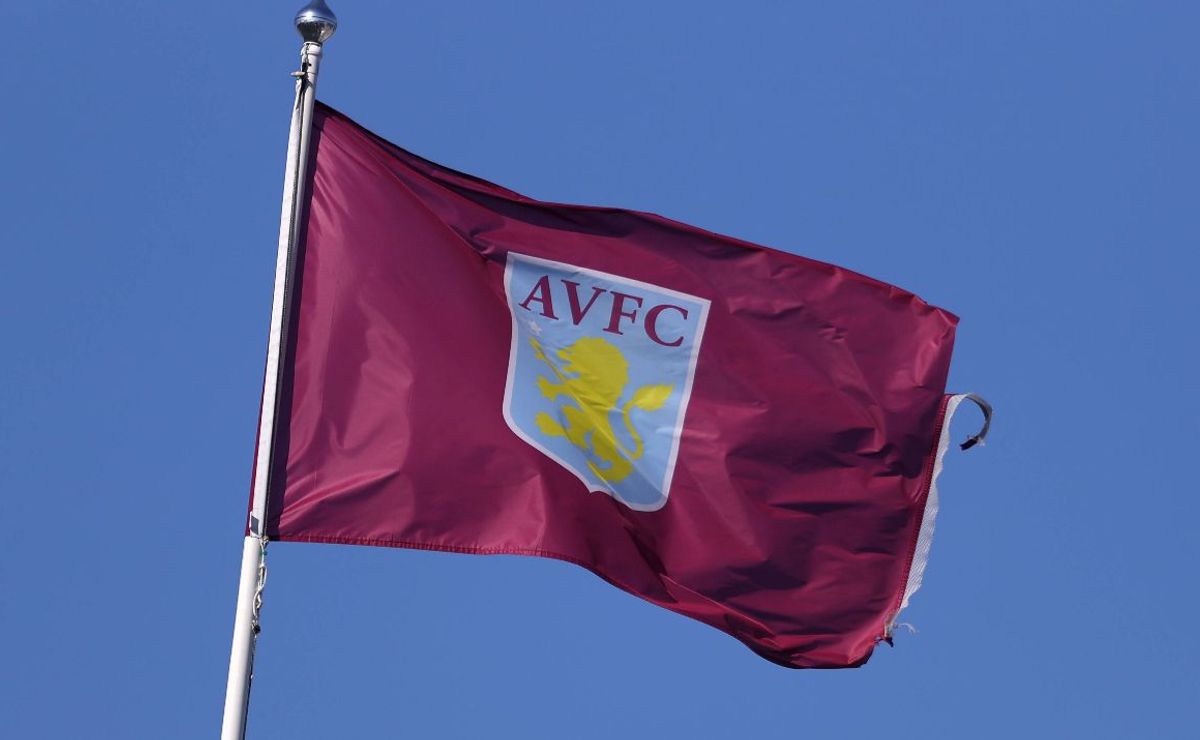 Aston Villa has opened the fan vote for a new club crest. The team previously announced that they would modernize their current crest with the help of fan feedback. According to a video on the team’s official website, almost 13,000 people expressed their opinions on what the new badge should look like.

The West Midlands club have claimed that 94% of fans wanted to keep the lion as the main focal point of the crest. The lion was initially implemented in the Villa insignia by President William McGregor, a Scotsman, in 1877. The Royal Coat of Arms of Scotland also features a similar lion.

Big changes ahead for the new shield of the town

Perhaps the biggest change is what is written on the new shield. The vast majority of voters preferred that ‘Aston Villa’ be scrolled on the badge. The current team design features a condensed ‘AVFC’ at the top. Villa is currently one of five Premier League teams that does not include its full name on its crest.

Another significant movement is the removal of a yellow lion. Villa’s two main colors have been burgundy and blue, but yellow has been a prominent color in the club’s current design. The new options focus more on the colors burgundy and blue. Yellow will be a more accentuated secondary color.

76% of fan voters also felt that the current shape of the crest did not represent the club very well. Both new options feature differently shaped ridges.

After months of consideration, Villa has released the final two designs. Subscribers and partners can now vote for their favorite option. Both crests are quite similar.

Qualifying fans can now vote for their favorite crest design on the club’s website.