Last season we spent the whole season wondering if Antonio Rudiger and Andreas Christensen were going to sign new contracts or not. And these were two players who played regularly in our starting lineup, and the situation would affect them on the pitch, I don’t care what anyone says.

This season, we have the same situation but in midfield, with Jorginho and N’Golo Kante whose contracts expire in June 2023. Again, this can’t be a good situation for anyone, and really, it should have been resolved one way or another. other. the other before. 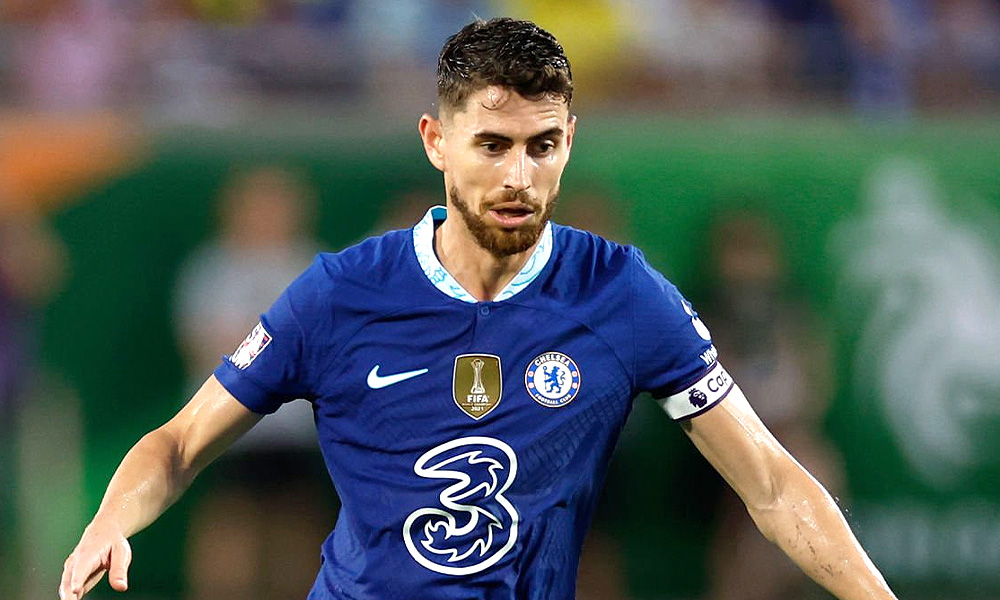 That’s why Chelsea should make clear decisions on our 2024 group of contracts right now, or at least as soon as possible. If we want to extend contracts for any of the likes of Ruben Loftus-Cheek, Mateo Kovacic, Christian Pulisic and Mason Mount, then we should be in talks now and close those deals. But if we are not going to extend them, we must decide now and sell these players in January or in the summer.

Otherwise, we are faced with more situations like the ones we have seen in the last two seasons, and too much uncertainty and restless players. We also get good value for these players if we sell them in January or the summer instead of waiting.

I’m not here to debate who we should extend and who we shouldn’t extend right now, but I’m saying that we need to make decisions about all of them now and decide whether we want to open contract extension negotiations or not, it will help. all together moving forward.