Youri Tielemans was surprised to see that James Maddison had been named Man of the Match after Leicester City’s clash with Everton on Saturday.

The Foxes saw off a 2-0 win at Goodison Park and rise to 13th in the Premier League table after taking three wins from their last four games. Just a month ago, they were sitting at the bottom of the table.

Tielemans scored this third goal of the campaign seconds before the half-time whistle and it was another remarkable goal to add to his portfolio. He used his knee to cushion the ball after a pass from Maddison and fired a shot straight into the top corner that would have been unstoppable by any goalkeeper in all of Europe. 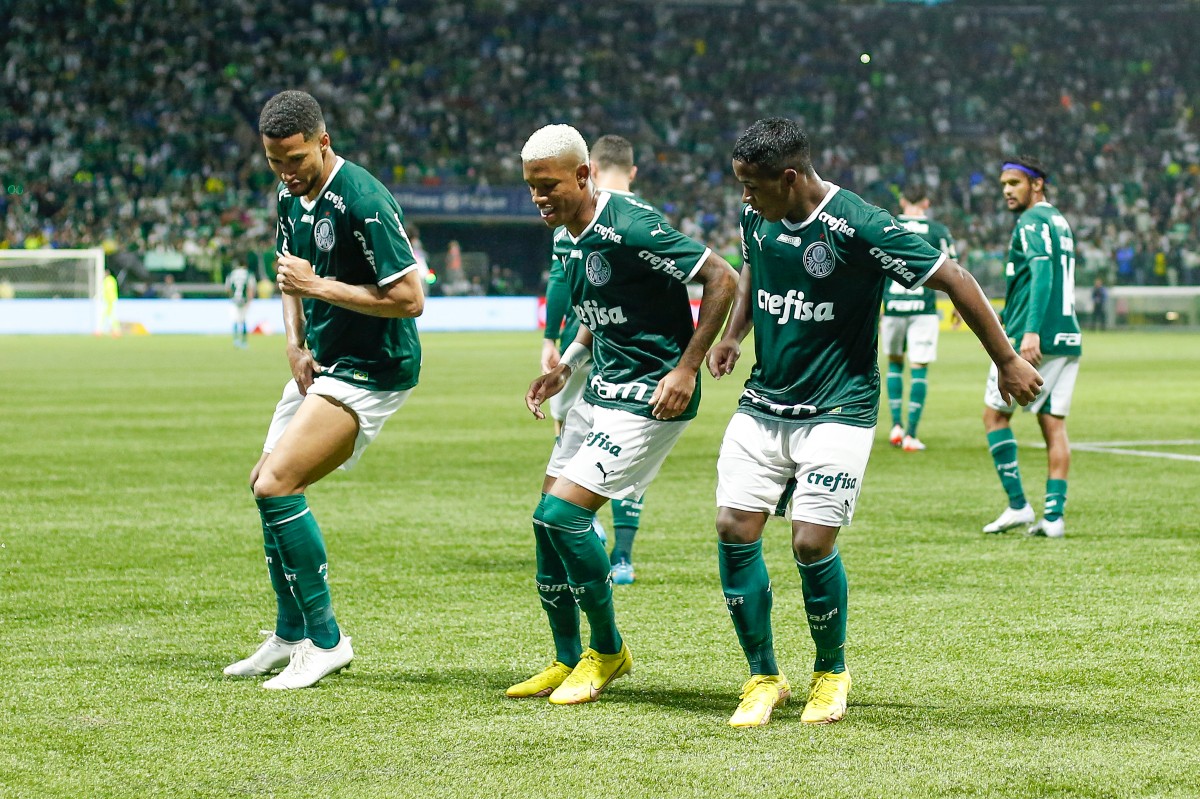 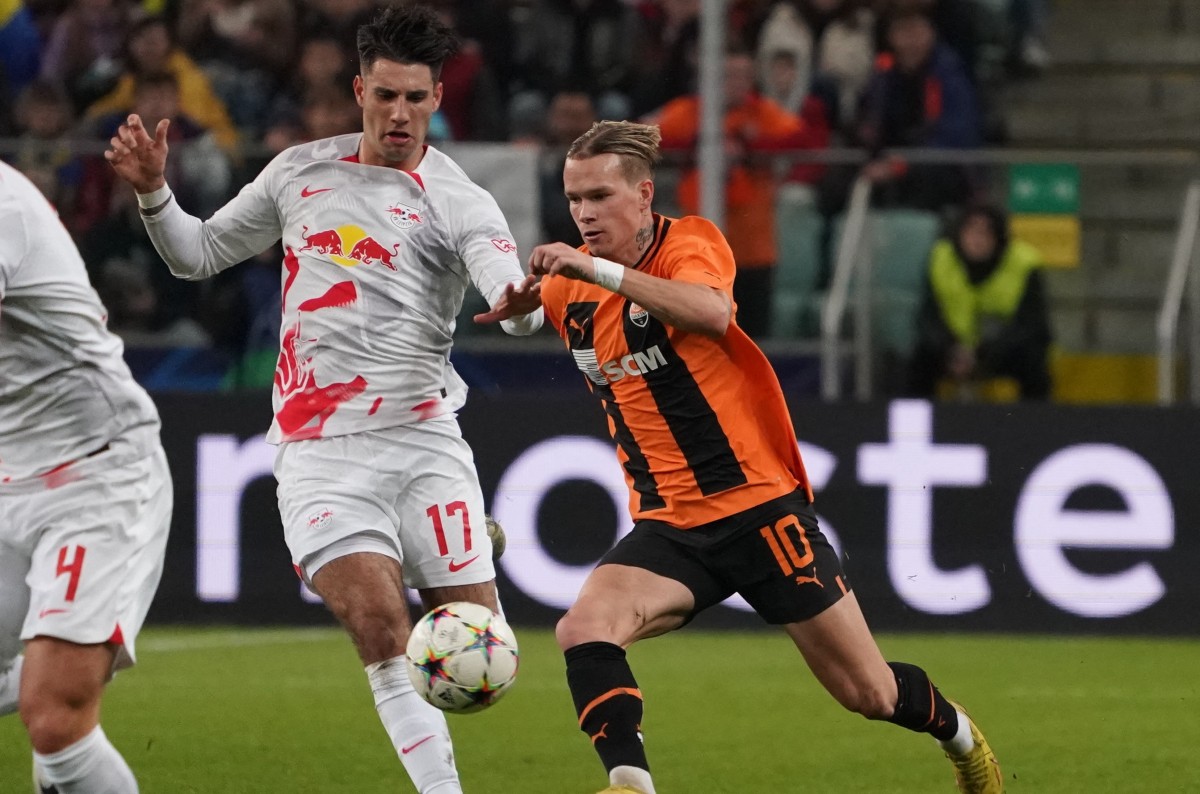 After the match, the Belgium international seemed shocked to discover that his team-mate had been awarded the Man of the Match award and produced some hilarious action on Sky Sports.

Youri Tielemans’s reaction to discovering that James Maddison was the Man of the Match? pic.twitter.com/t9NOnXjou0