Presnel Kimpembe has been ruled out of the World Cup just six days before the tournament begins in Qatar.

He has been replaced in Didier Deschamps’ 26-man squad by Monaco’s Axel Disasi. Kimpembe has struggled throughout the 2022/2023 campaign to stay fit and most recently suffered a hamstring injury on October 9, which kept him sidelined for eight PSG games in all the competitions. After recovering, he went on to have an Achilles tendon problem on October 29.

The Frenchman has played ever since but has been deemed not fit enough to feature in the competition. This season, he has appeared just 11 times for the French giants. 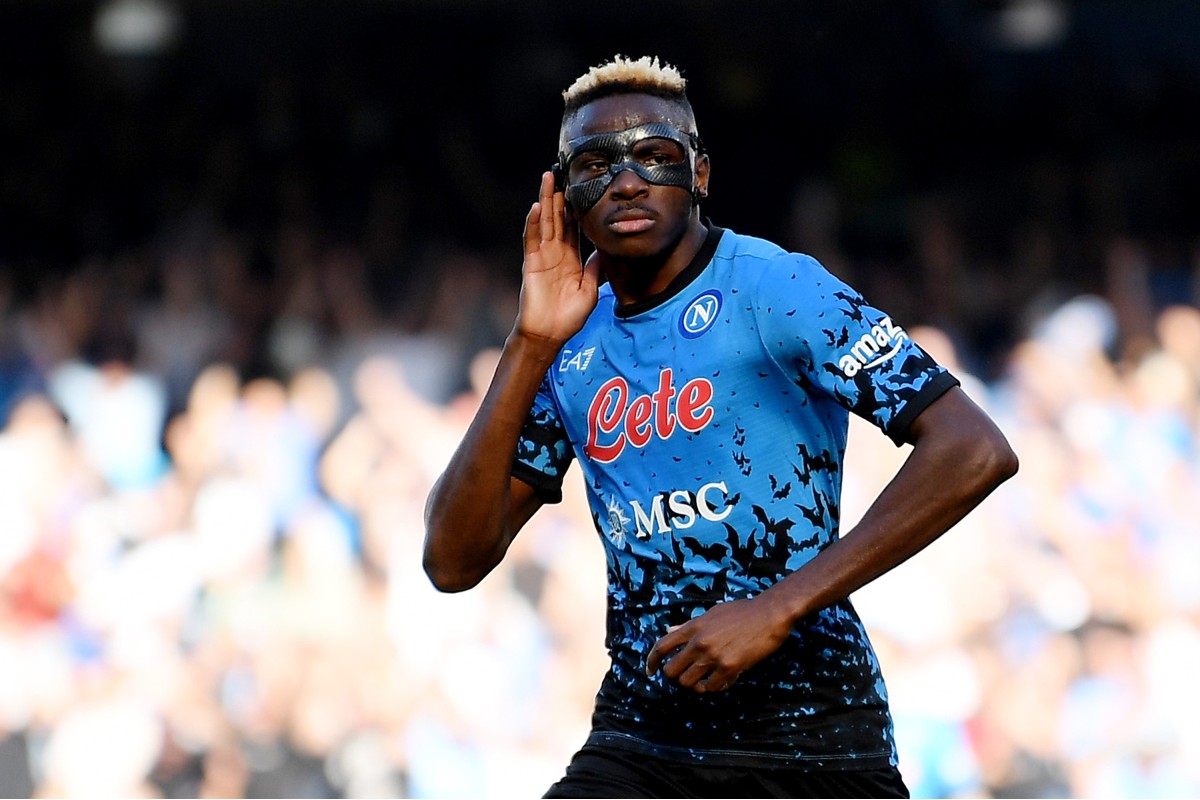 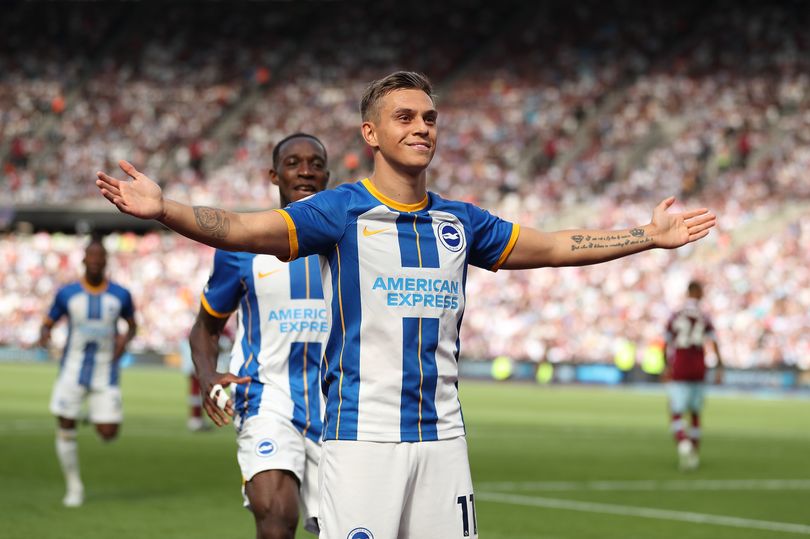 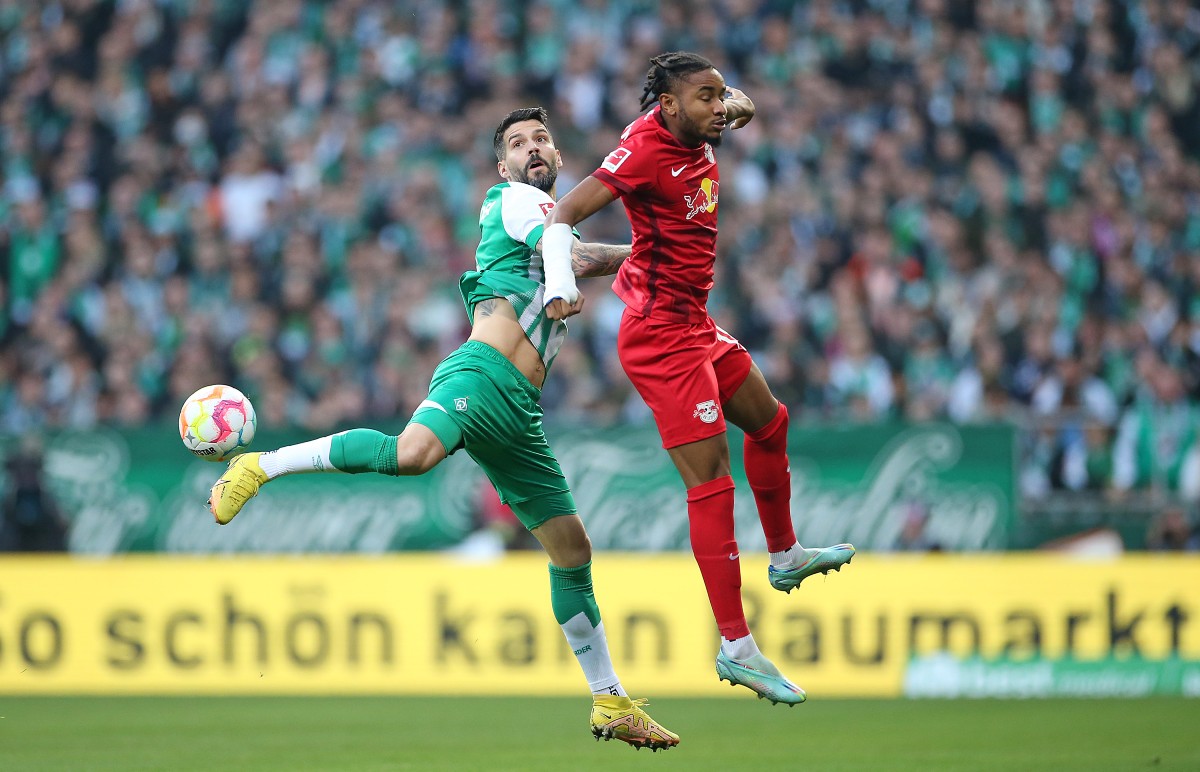 Kimpembe lifted the World Cup in 2018 with Les Blues and would likely have set his sights on winning the lucrative trophy again this time, especially given the strength of the France team. Other notable omissions include previous winners N’Golo Kante and Paul Pogba; the two midfielders have also suffered long-term injuries.