In an explosive interview with Piers Morgan, Ronaldo declared: “After United sacked Ole, they brought in the sporting director, Ralf Rangnick, which is something nobody understands.

“This guy is not even a coach, he not only surprised me, but the whole world.”

Rangnick, who indeed has plenty of previous managerial experience, replaced Ole Gunnar Solskjaer for most of last season as caretaker manager while United waited until this summer to sign a long-term target.

That worked out well for the Red Devils as they brought in Erik ten Hag, who is showing signs he could have big success at the Manchester club.

Rangnick’s time at Man United was not a pleasant one for all concerned due to the general state of the club, but it still feels disrespectful to criticize the German manager’s credentials after being in the game for years.

?? “This guy is not even a coach, he not only surprised me but the whole world. Nothing changed, I saw a lot of things that I was used to seeing when I was 20, 21 years old.” 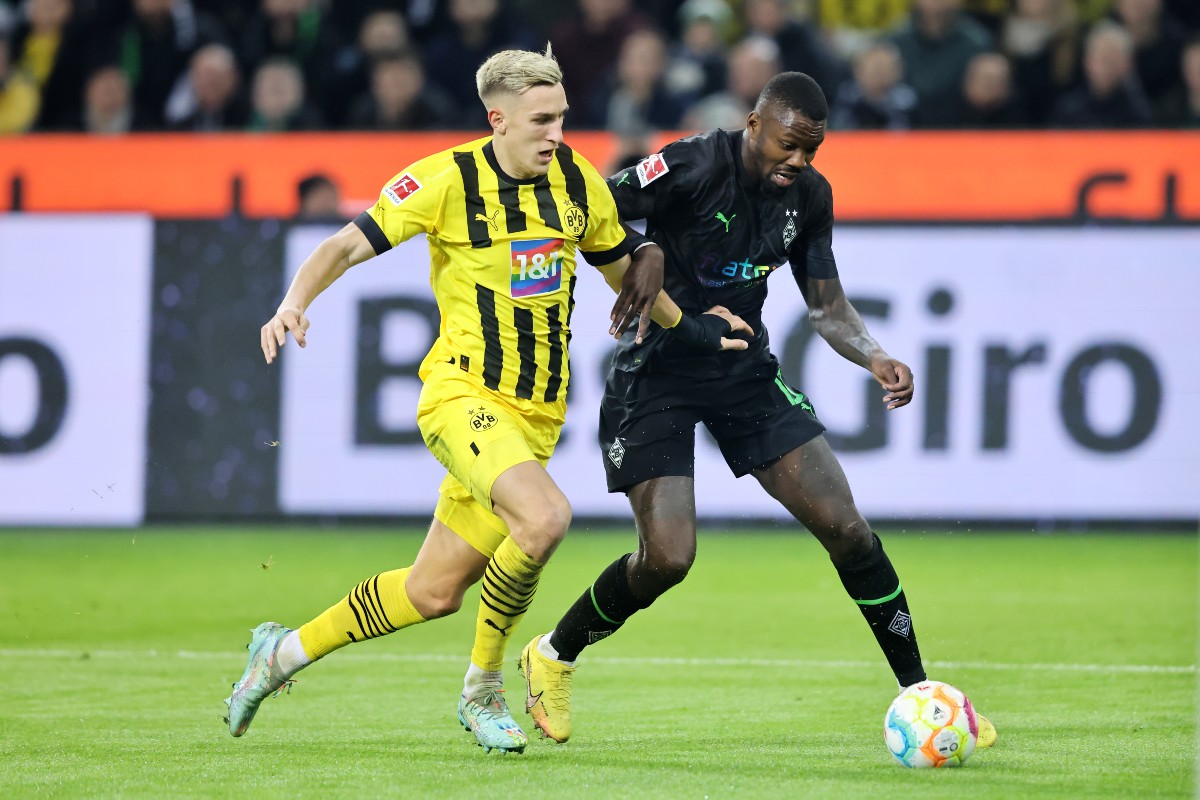 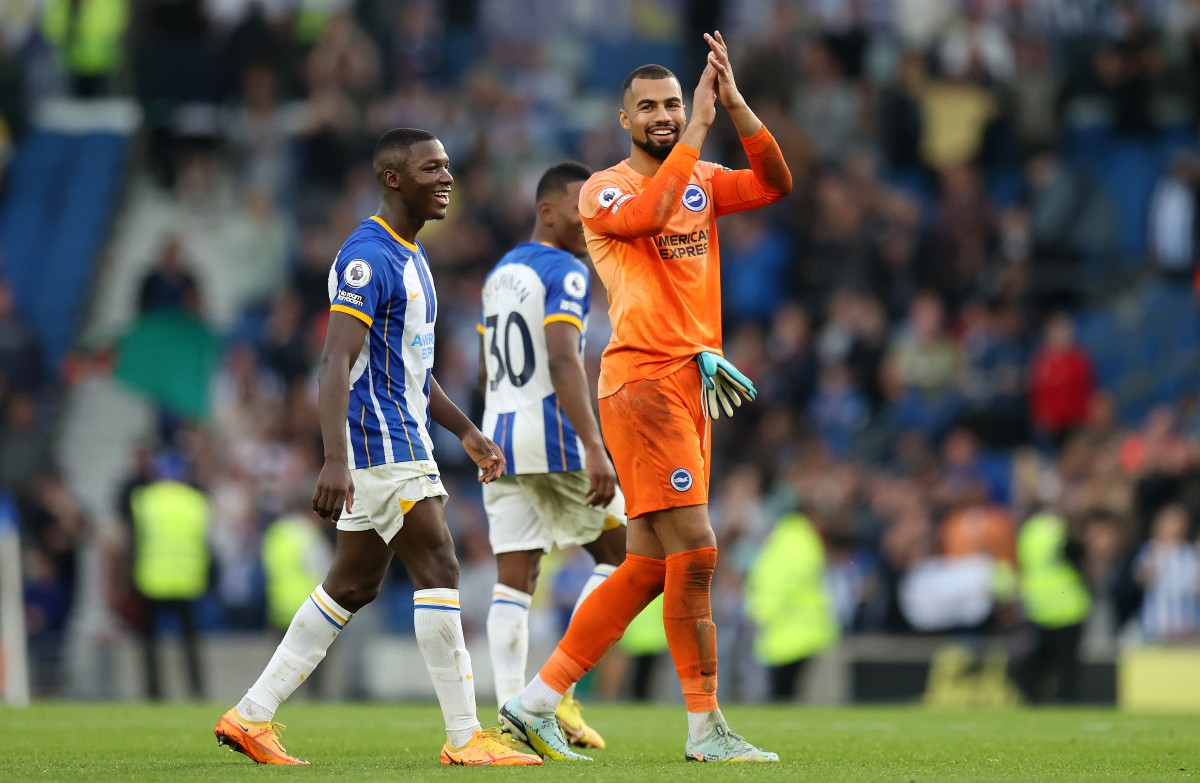 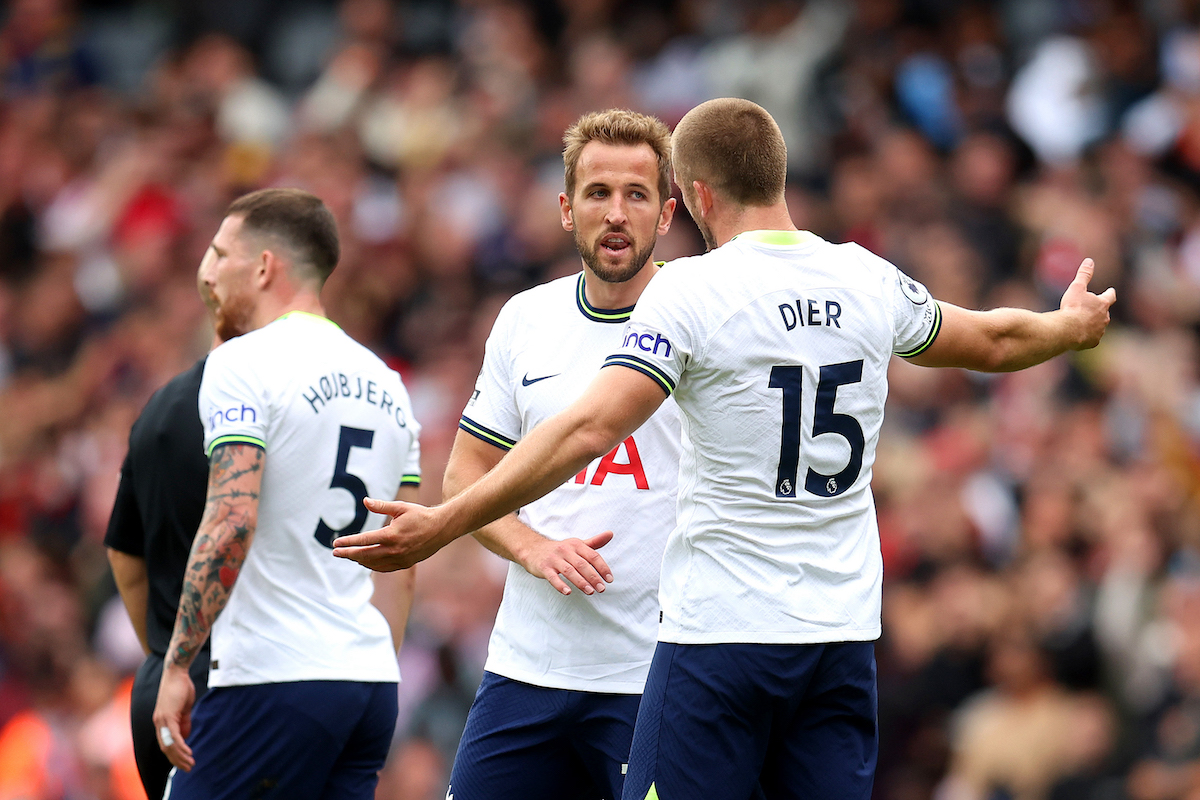