Manchester United have taken the lead in their crucial Europa League match with Real Sociedad thanks to an impressive goal from Alejandro Garnacho.

United are looking to top the group tonight and need to beat the La Liga side by two goals to do so.

That is now off to a perfect start as Garnacho scored his first goal for the Red Devils.

The goal came after Bruno Fernandes headed a long ball, the ball falling to Ronaldo who then played with Garnacho before the 18-year-old finished the move in style.

What a way to score your first goal for Manchester United… watch this youngster! ?#UEL pic.twitter.com/WRekZ9V2Bw 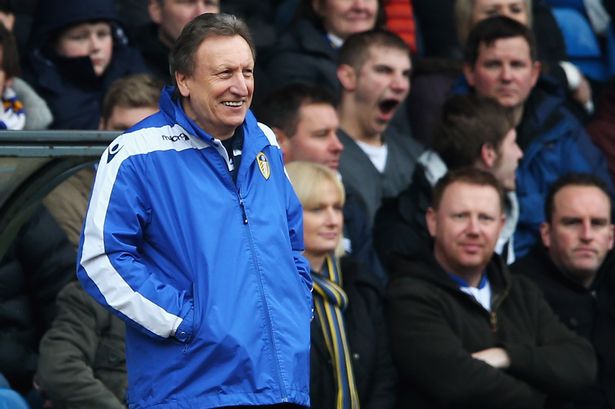 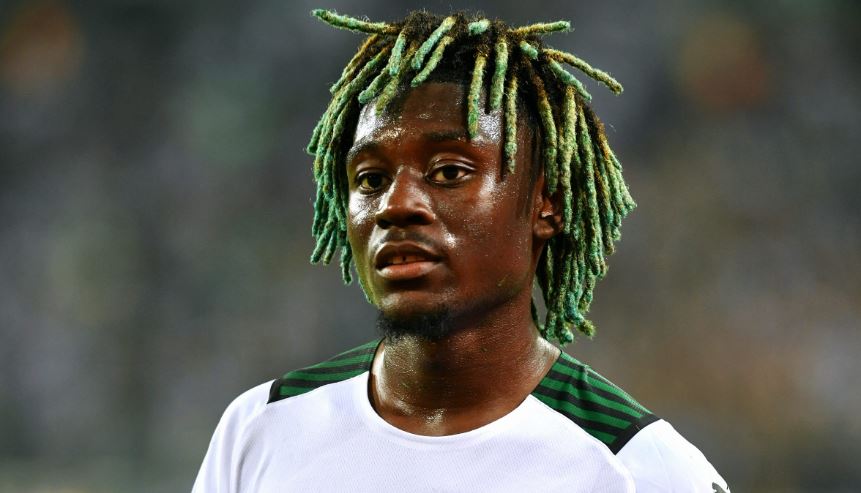 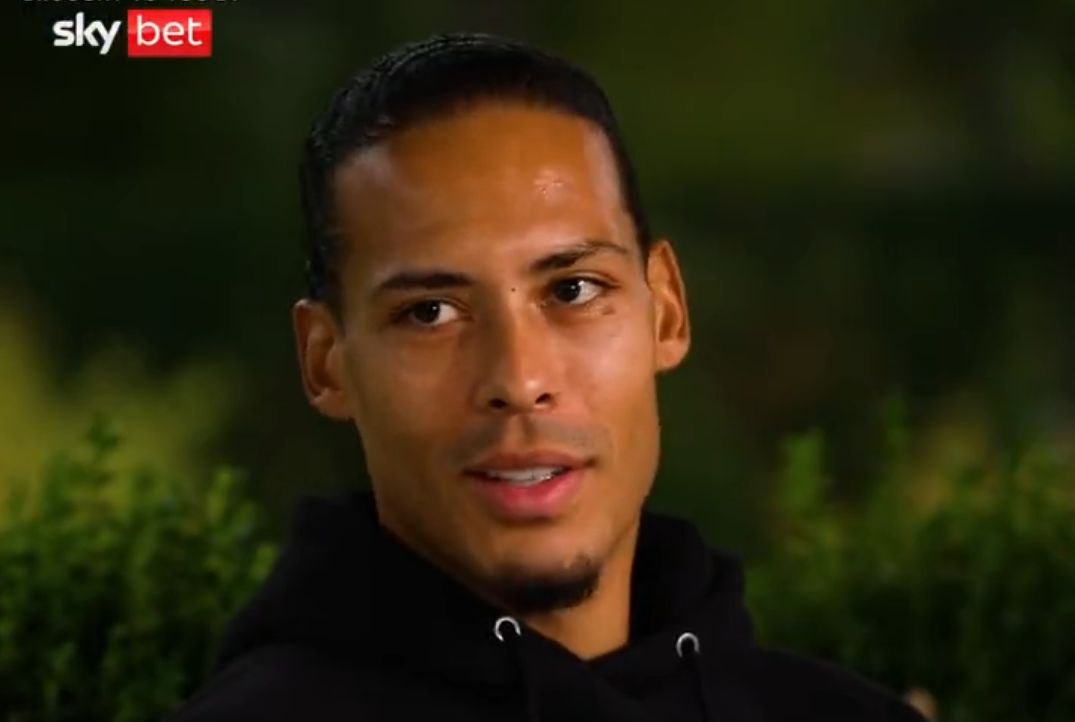