Both Manchester United and Arsenal showed interest in signing Miguel Almiron before he joined Newcastle.

Almiron signed for Newcastle in 2019 but struggled to make an immediate impact at the club. This season under Eddie Howe Almiron is in the best shape of his life and has already scored more league goals than any previous season at Newcastle.

The 28-year-old has already managed seven league goals this season and his agent has now revealed that Newcastle were not the only Premier League club to show an interest in signing him before he moved to England. 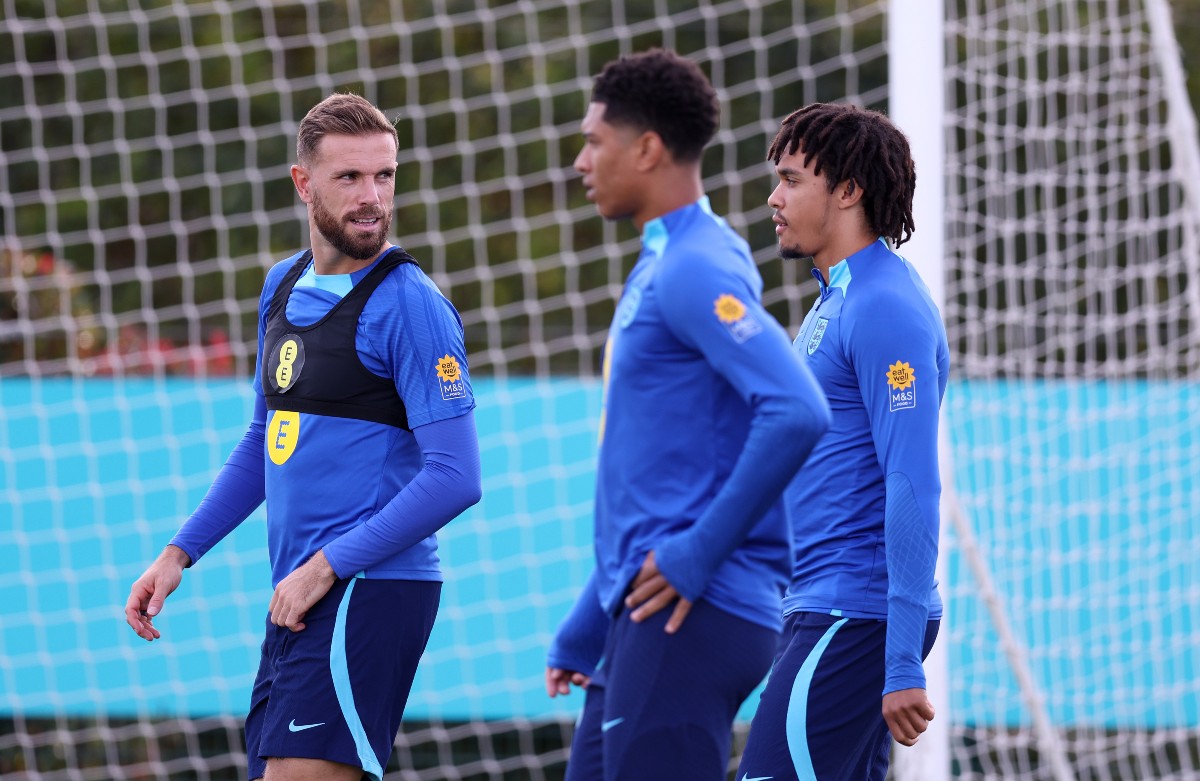 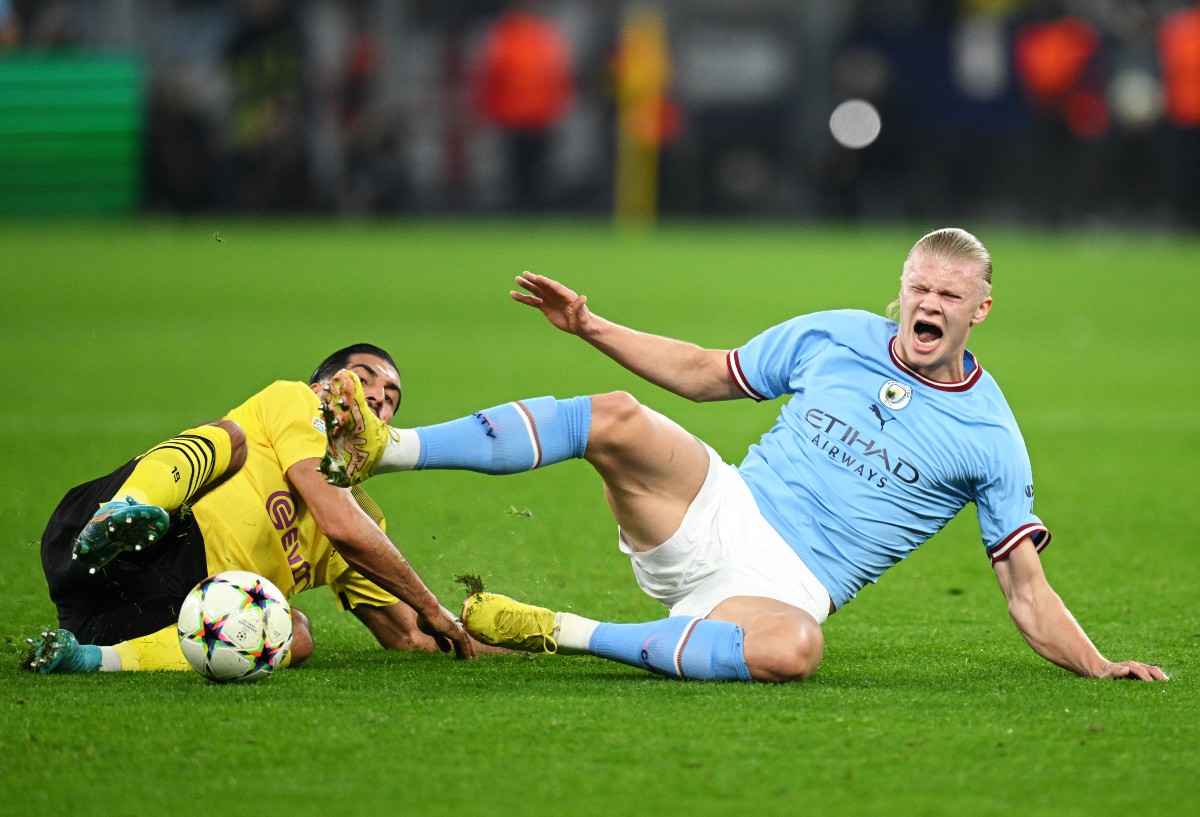 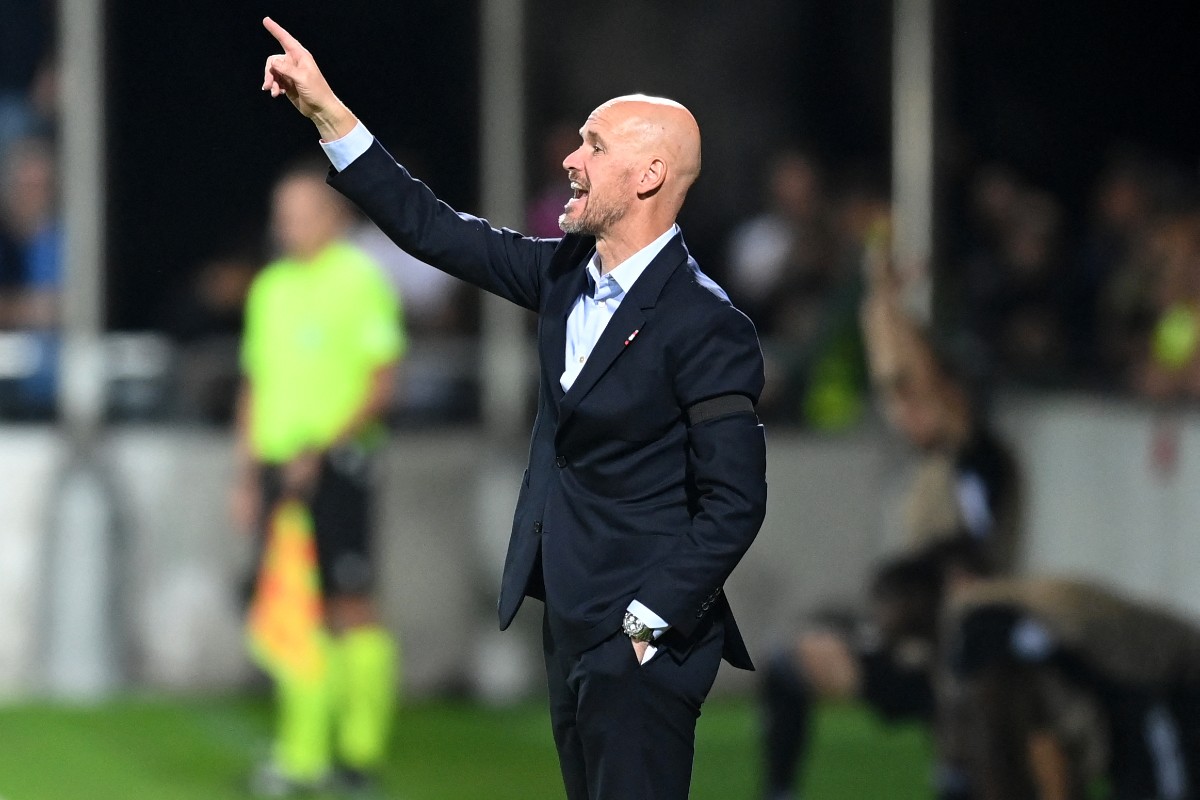 “There was interest from Manchester United in Miguel but they never made an offer. Arsenal and Southampton offered loan deals for him but we didn’t want it to be a loan,” said Daniel Campos, speaking to the ABC Cardinal, via the Manchester Evening News.

Newcastle currently sit in the Premier League Champions League places, and Almiron has played a pivotal role in their rise this season.

After an impressive start to the season, it will be interesting to see if Manchester United and Arsenal rekindle their interest in Almiron, who could certainly make an impact on both sides if his form continues.