With an important Premier League match at the weekend against Newcastle, Potter opted to rest some of his usual starters against Manchester City.

Chelsea youngster Hall made just his second start for the club and, at the age of 18, didn’t look out of place against one of the best teams in the world.

Potter praised the youngster after Chelsea’s loss to Manchester City.

?? “I think he put on a brilliant and fantastic performance.” 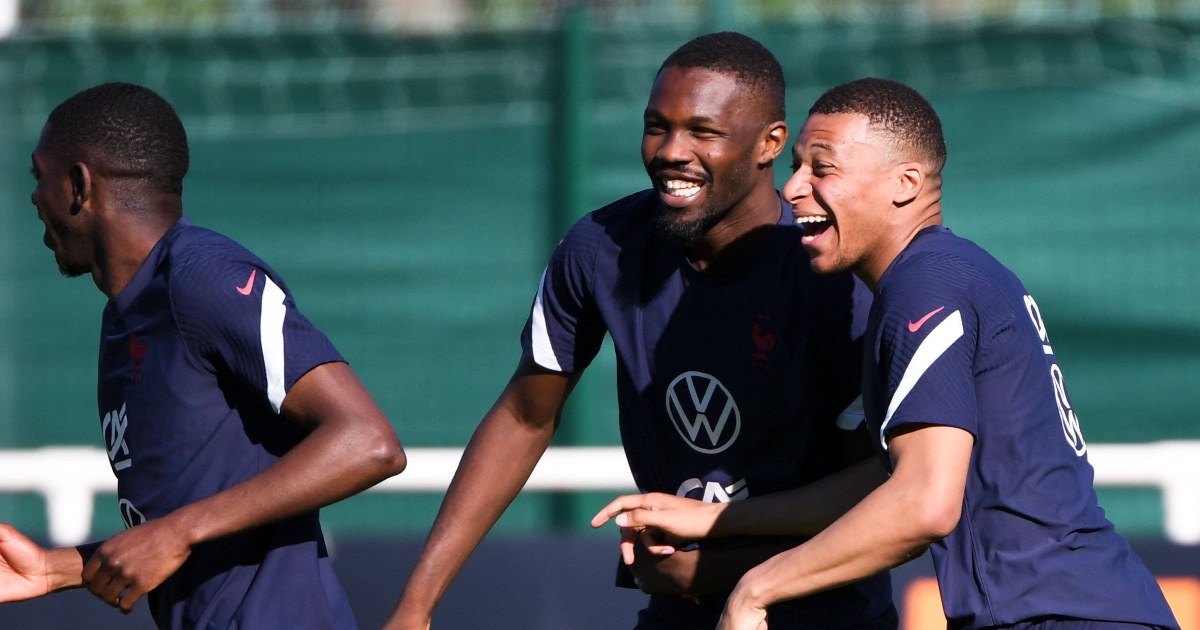 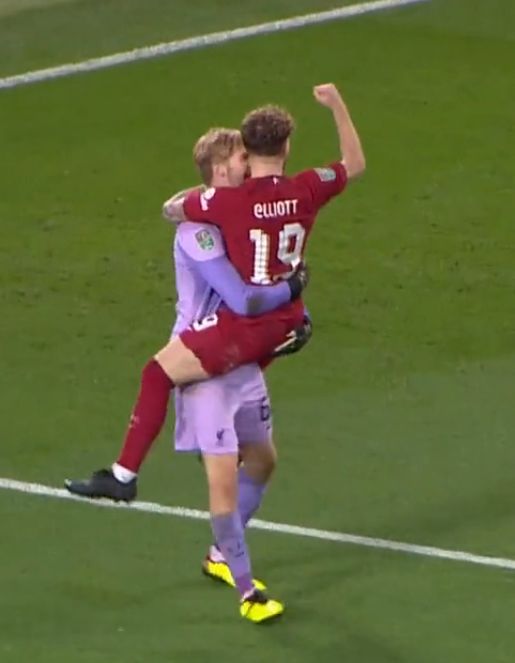 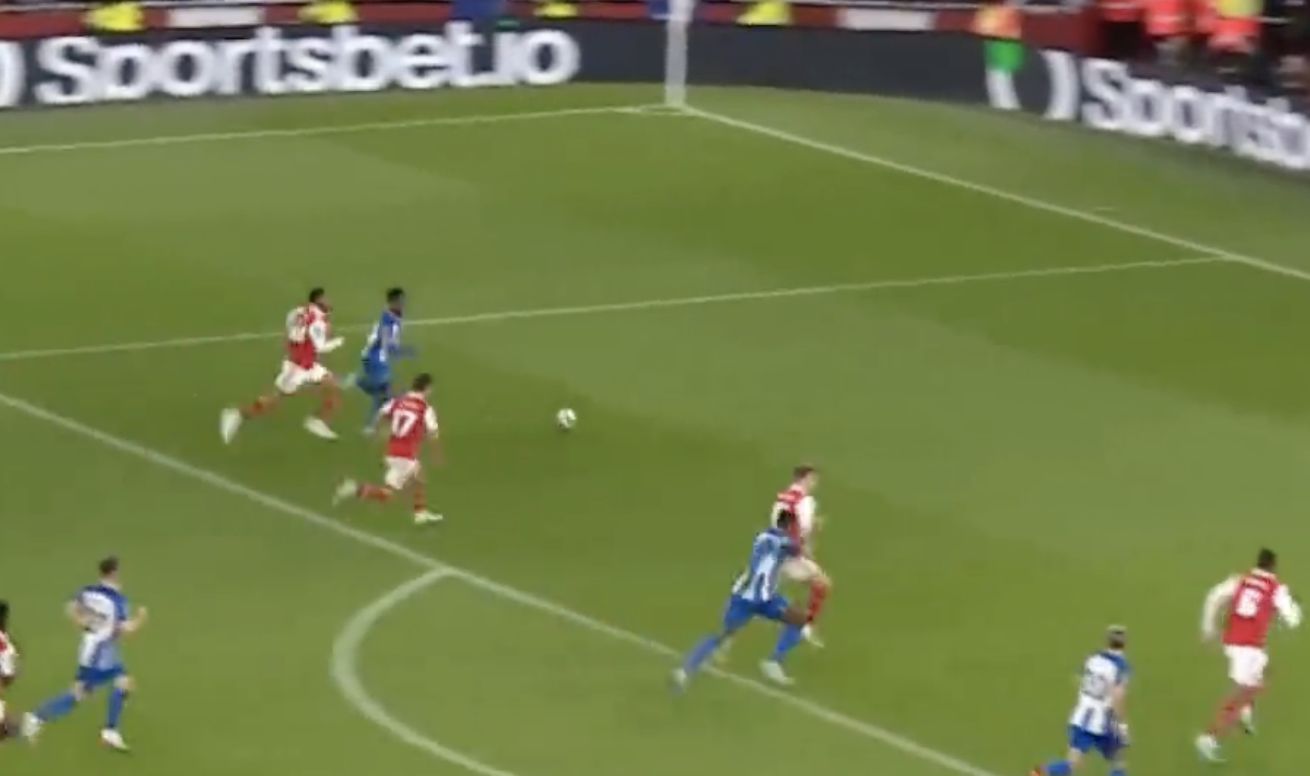 The young talent will be on Potter’s mind for future first-team games after that excellent performance.