The match came just four days after Villa beat the Red Devils 3-1 in the league clash at Villa Park.

Bailey expressed disappointment with the referees after the match after Martinez appeared to elbow the Jamaican international close to the rib cage, however a VAR check deemed the challenge not worthy of action.

Very disappointed with the referees today, I couldn’t breathe for a second after taking two elbows to the rib. The linesman went on to say that he shouldn’t say anything because he was doing the same thing to Martinez. Sometimes I don’t understand why we have VAR. SMH.

The Villa striker looked ready for revenge today when he took on the Argentine at Old Trafford and after an encounter between the two, Bailey swooped in and kicked Martinez in the knee.

That’s a straight red card, Leon Bailey cried over VAR and then he does this to Martinez

Consequently, he was shown a yellow card, but if VAR was used during the Carabao Cup, it is likely that the 25-year-old would have received a straight red. 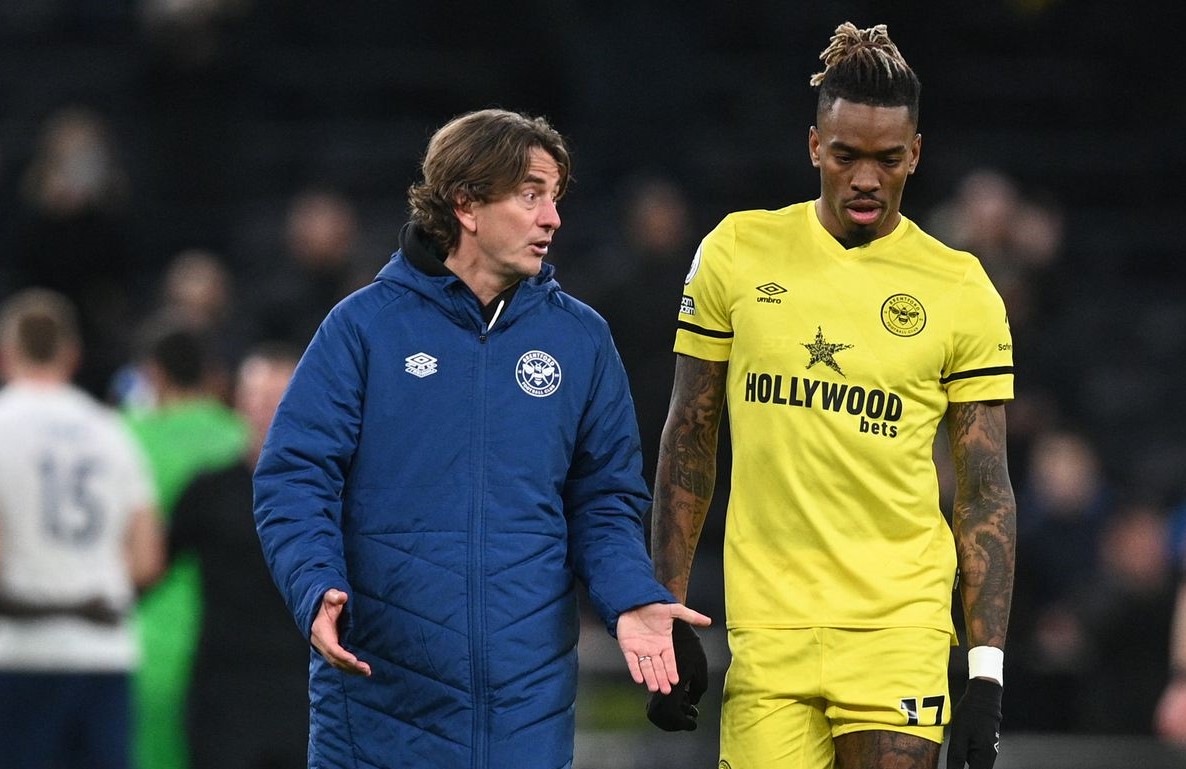 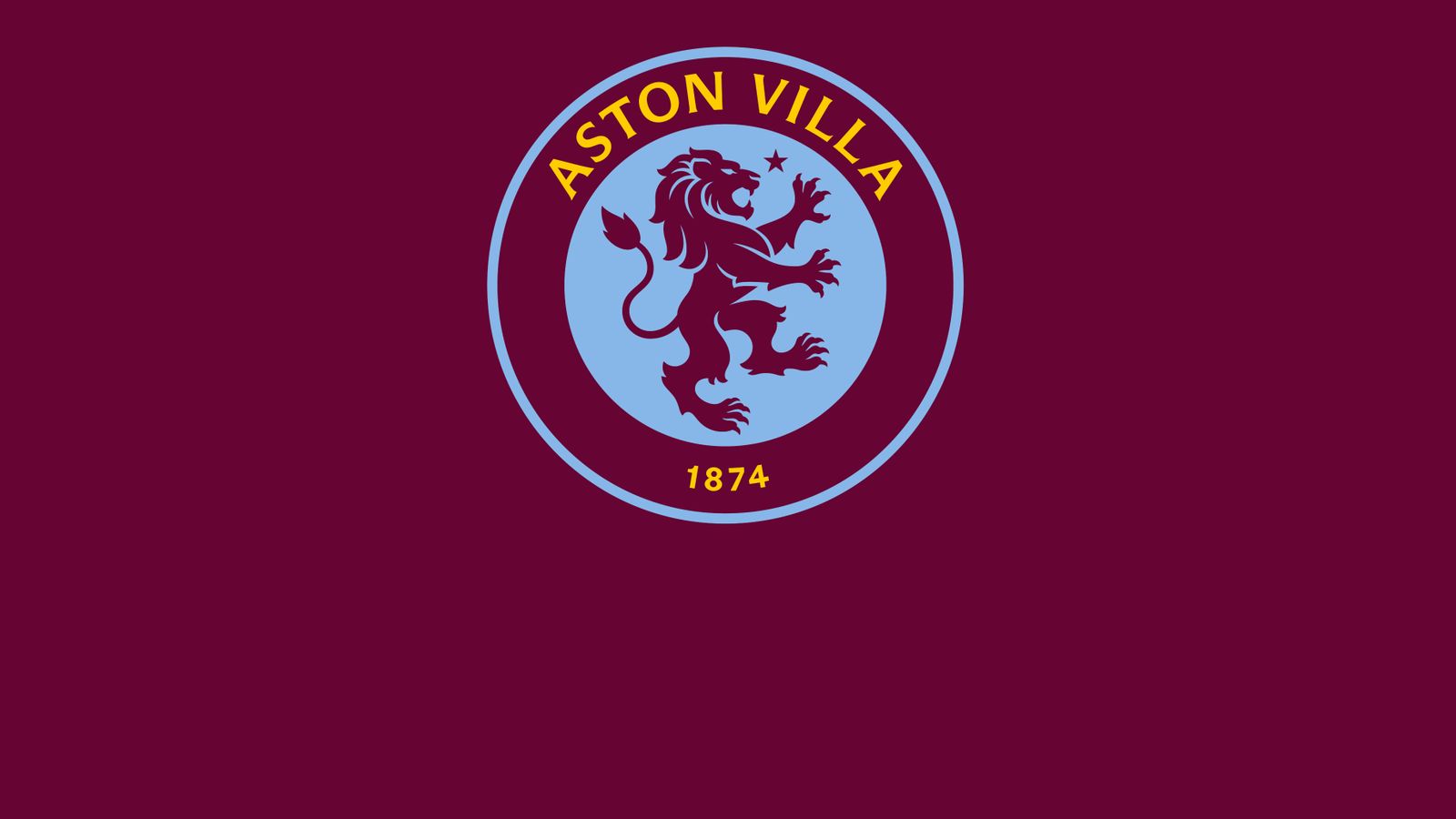 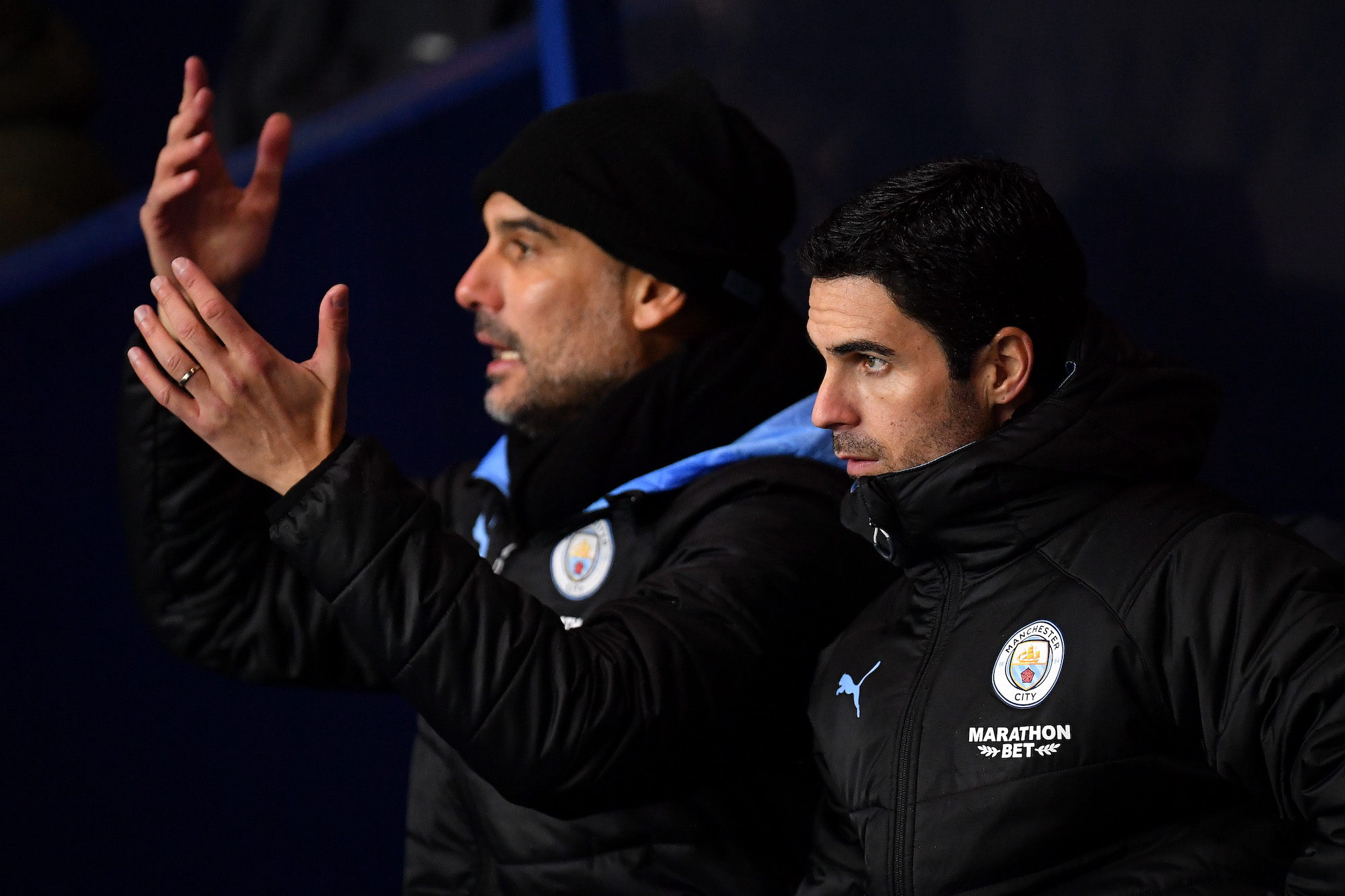 The second match ended in favor of United

After the Villans ended their nine-game unbeaten streak on Sunday, United pulled out all the stops to secure victory today. They came back from a losing position twice to win 4-2 and book their place in the Round of 16.