Richarlison has scored the potential Goal of the Tournament winner with an outstanding finish against Serbia.

The striker doubled Brazil’s lead to 2-0 shortly after scoring the first goal of the game with a touch.

Vinicius Jr also provided a notable assist, with a pass with the outside of his foot to Richarlison, who with a touch set himself up for a bicycle shot that flew straight into the back of the net, unstoppable by the keeper.

He showed why Tite has instilled so much confidence in the number 9 and why he leads the line for the Selecao. 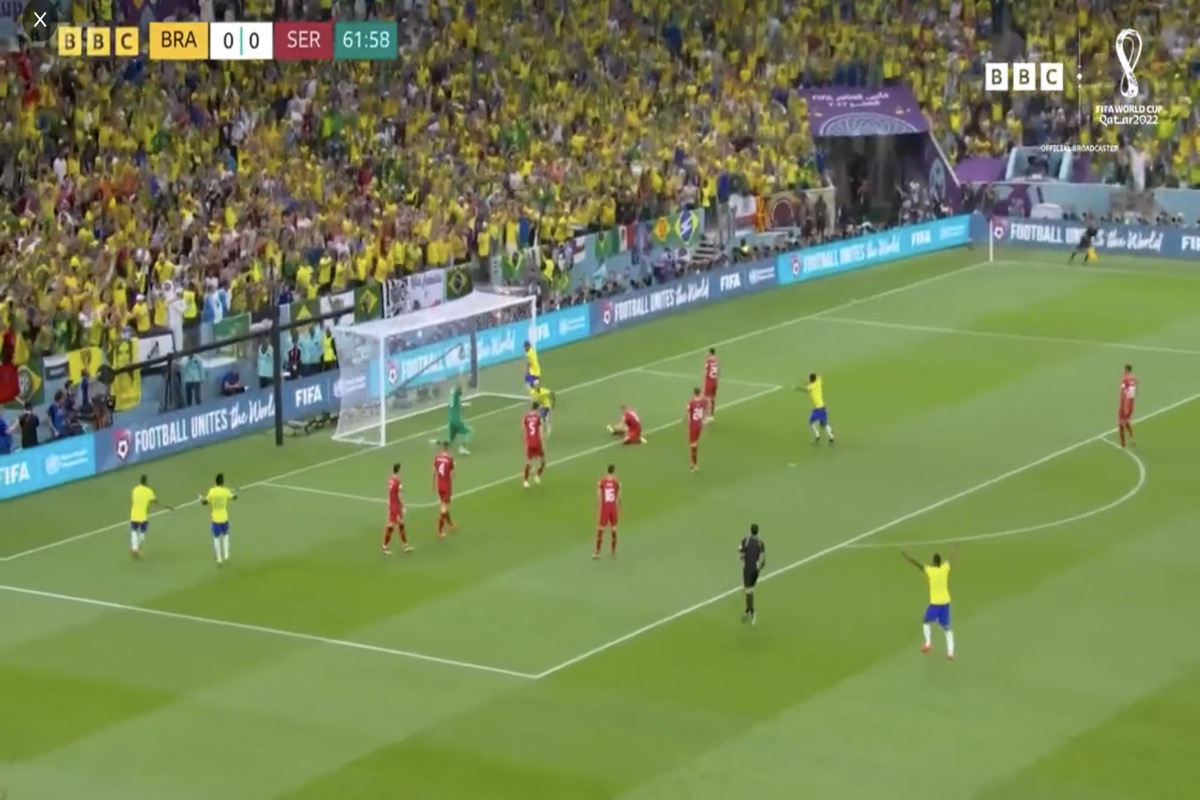 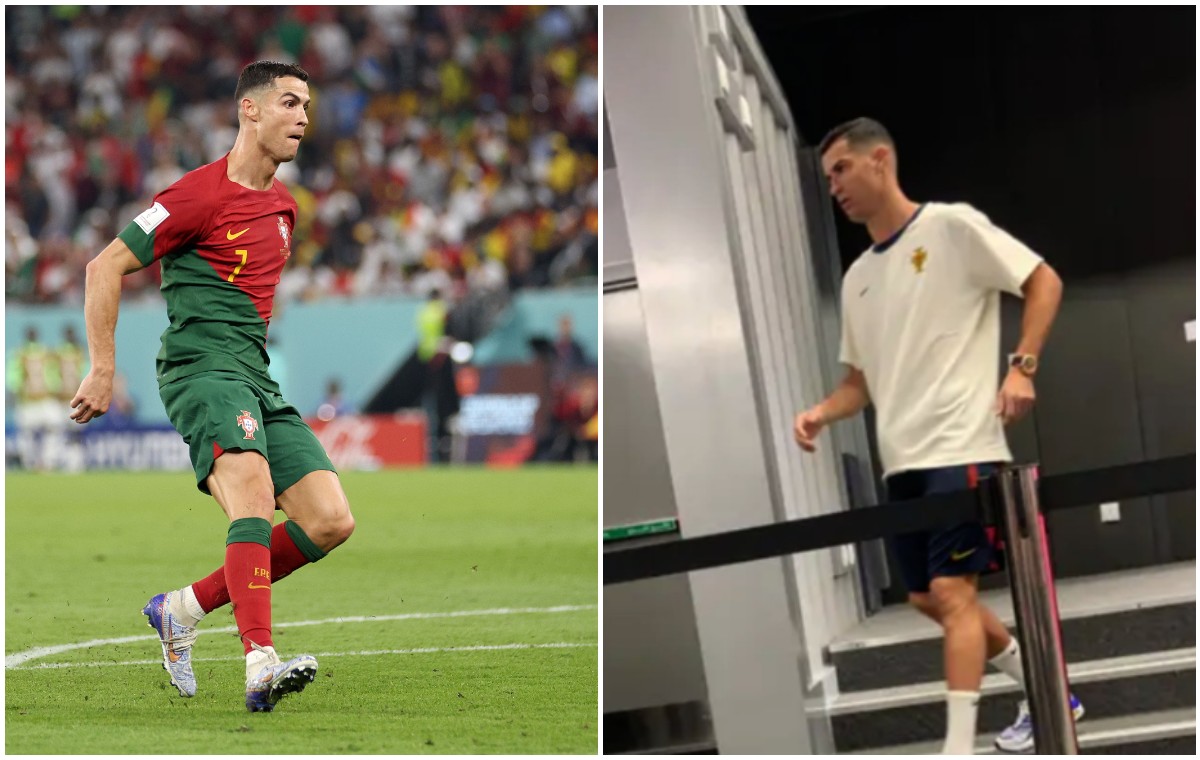 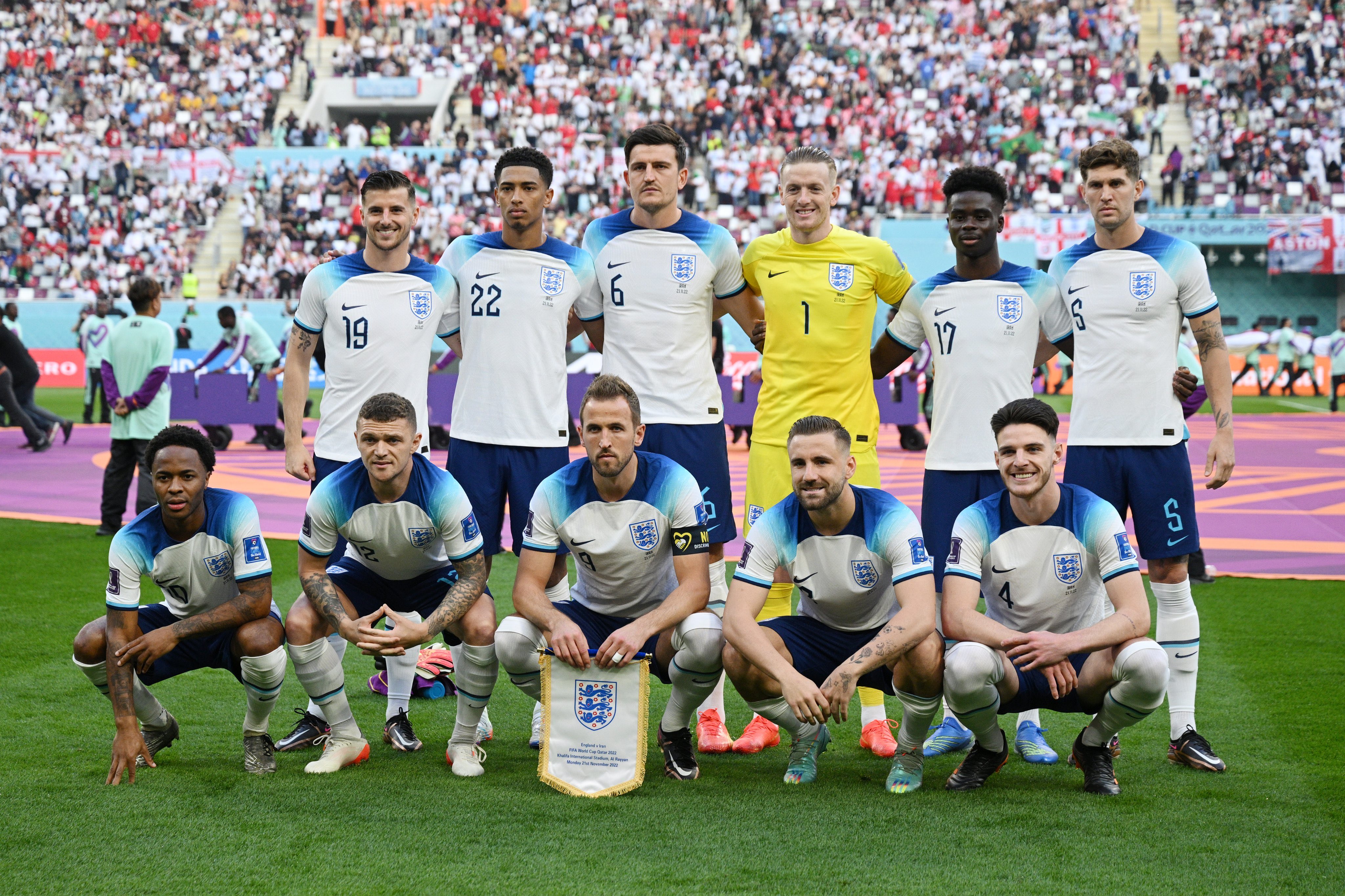 Take a look at Richarlison’s heroics below: