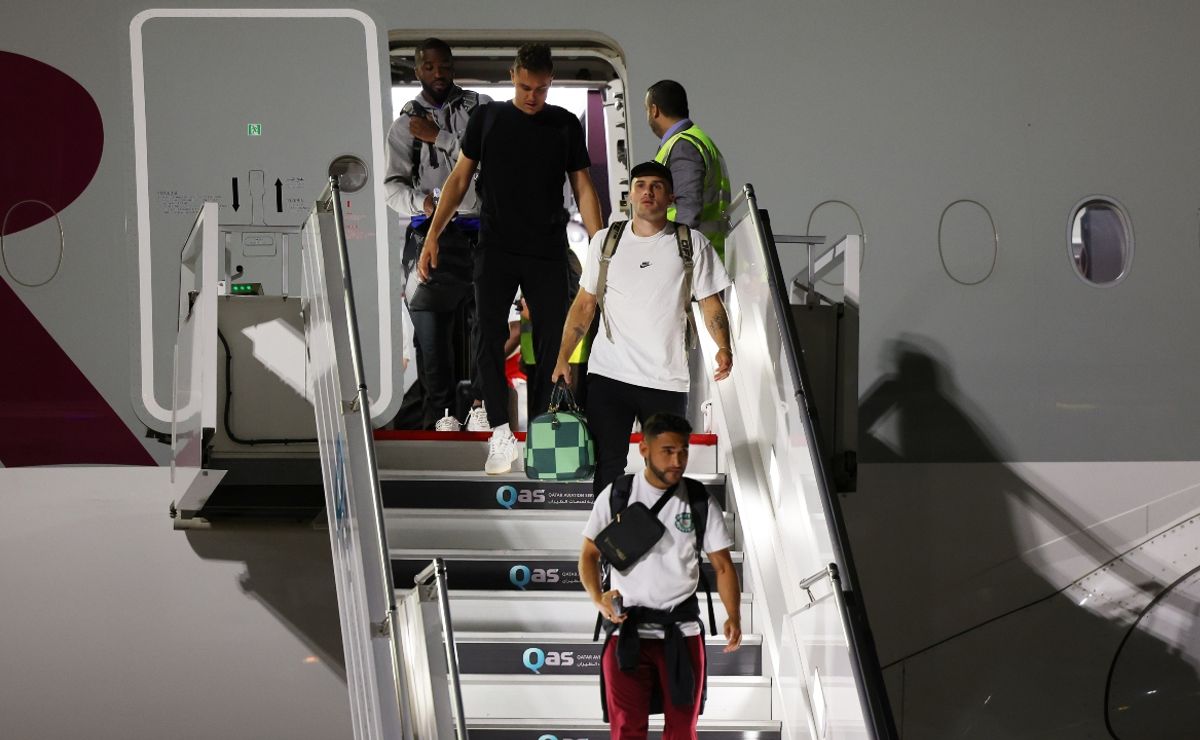 In ten days, the USMNT players selected by Gregg Berhalter begin their conquest of the World Cup in Qatar.

While some players end up playing for European clubs, those representing Major League Soccer clubs have finished the season. Therefore, they are among the first to arrive in Qatar for the tournament.

For example, Walker Zimmerman of Nashville SC, Seattle Sounders forward Jordan Morris and Jesus Ferreira of FC Dallas flew to Qatar. In all, nine USMNT players landed in Qatar for the World Cup early on November 11. The rest of the team will join them shortly after next weekend. The European club calendar is taking a six-week break for the World Cup.

The other six MLS players are Sean Johnson (NYCFC), Kellyn Acosta (LAFC), Shaq Moore (Nashville SC), Aaron Long (New York Red Bulls), Cristian Roldan (Seattle Sounders) and Deandre Yedlin (Inter Miami). Yedlin is a particularly interesting option. He is the only player on the squad with World Cup experience. Every one of the other 25 players, if they play, is making their World Cup debut.

The team representing the United States begins its tournament on Monday, November 21 against Wales. The US group also includes England and Iran. There are mixed expectations for the United States at this World Cup.

The USMNT has the youngest team to attend the World Cup, at least based on the average age of the players during qualifying. There are three teenagers, Gio Reyna, Yunus Musah and Joe Scally. In total, there are 15 players aged 25 and under. Consequently, the USMNT’s average age of just over 24 is remarkable.

It all starts in that first game against Wales.