Newly appointed Villa manager Unai Emery is looking to buy into his former club during the upcoming transfer windows as he has his sights set on coveted centre-back Torres.

Emery coached Torres and his former team to a Europa League trophy as well as the Champions League semi-final. Torres attracted interest from top clubs across Europe over the summer, but ultimately opted to stay in Spain.

Pau Torres is reawakening the interest of the best clubs as his termination clause will be valid this summer: 55/60 million euros, available until the end of the market. ??? #transfers

Both Manchester United and Manchester City are interested; Chelsea have also sent their scouts to follow him. pic.twitter.com/MH7bYNqe9h

The manager has since opted to return to the Premier League after leaving Arsenal in 2019 as Steven Gerrard’s successor at Villa.

Emery has a lot of work to do with the Midlands side as they are currently 16th in the league table and have only picked up three wins so far this season. 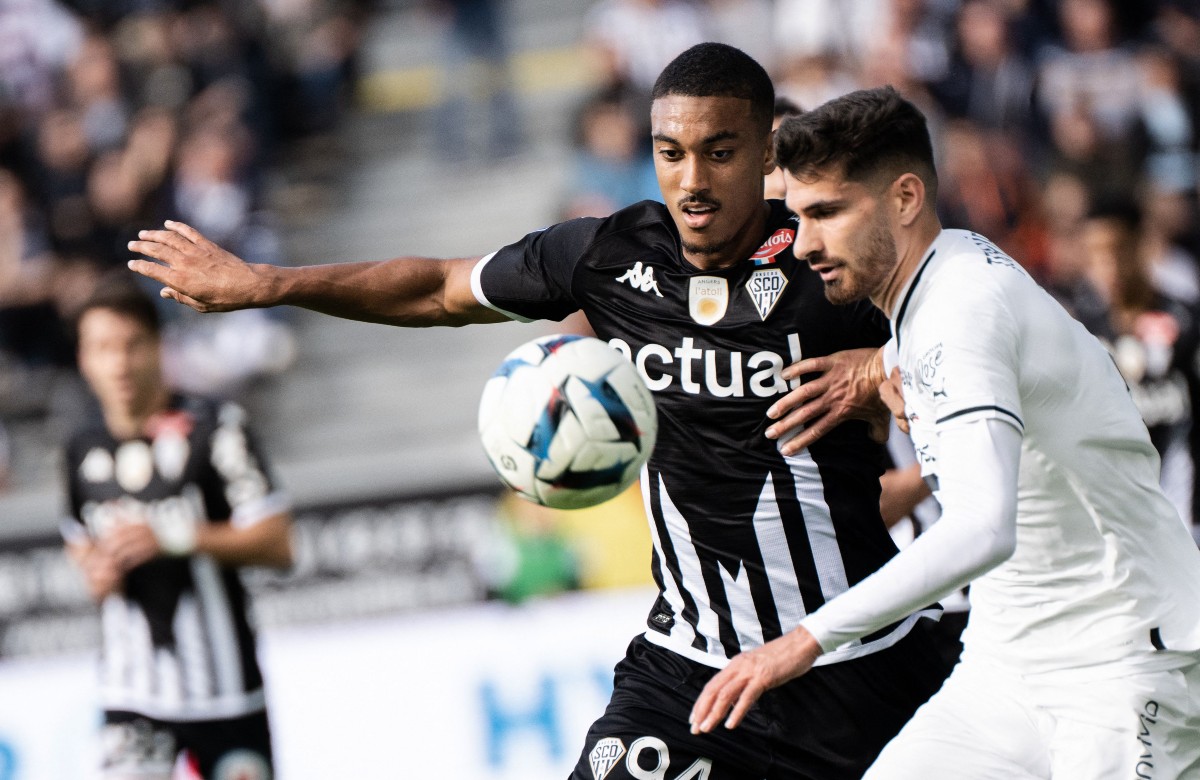 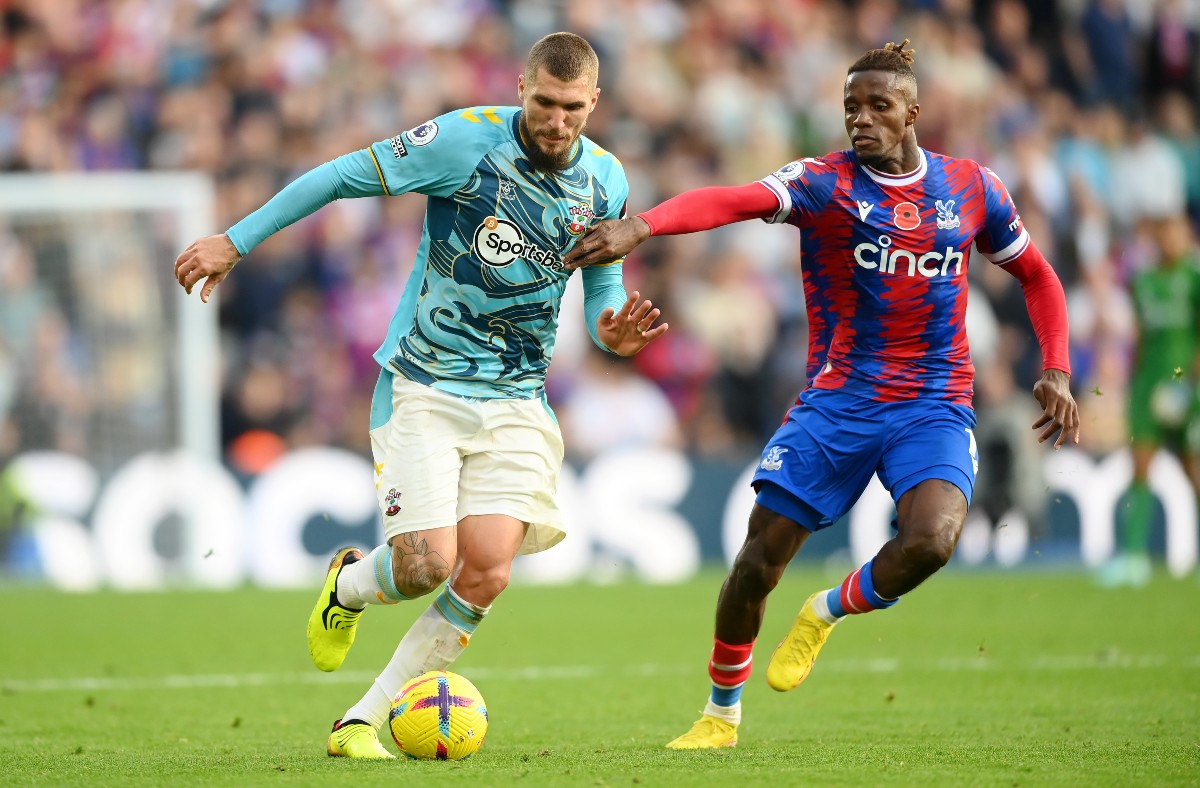 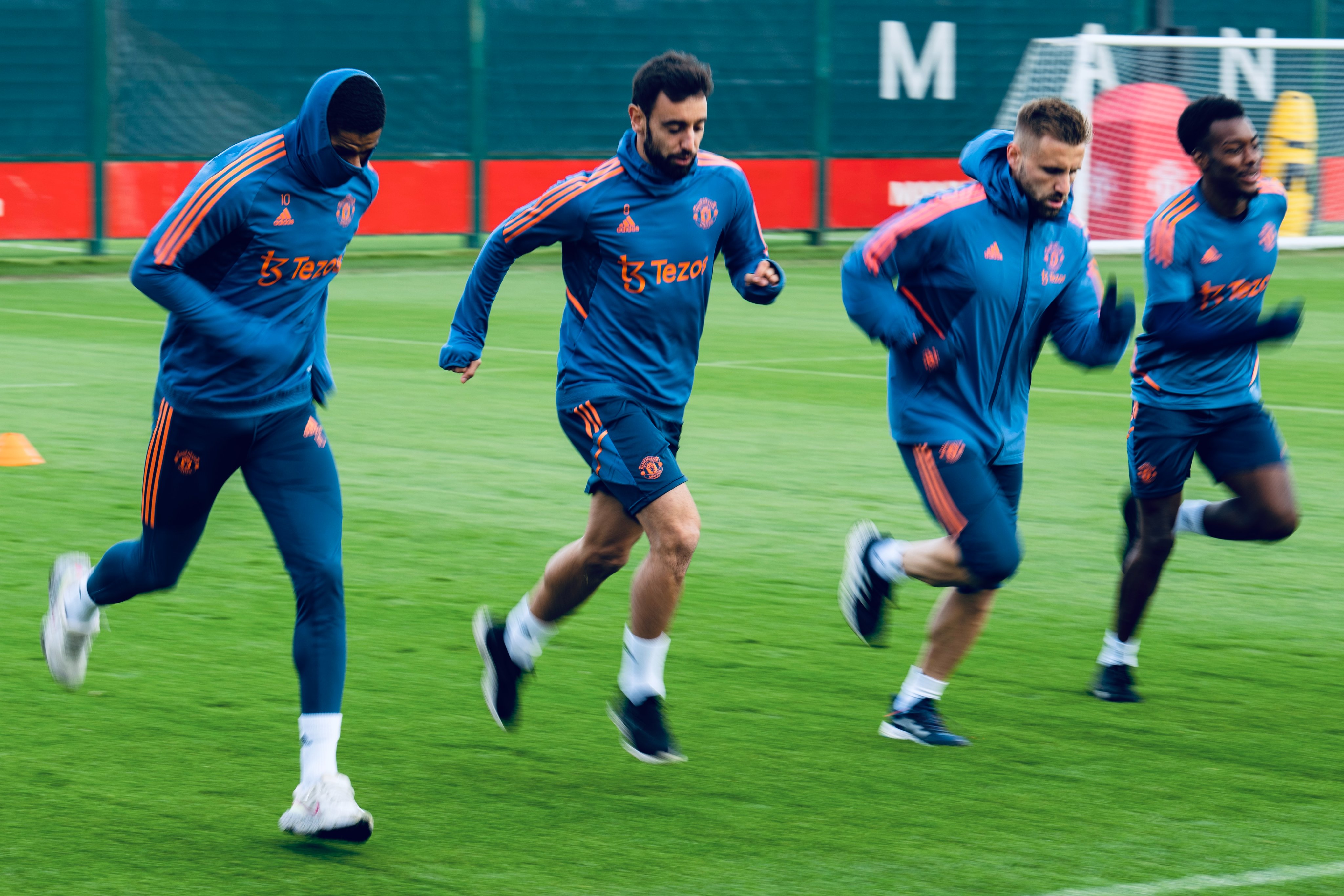 Torres is a priority for Emery

According to Football Insider sources, the Villa board will pursue Torres after Emery has confirmed his intentions to reunite with the defender.

The 25-year-old is valued at around £40m and will likely play a key role for Spain in the upcoming World Cup.