The Belgium international is in good form and that has been reflected in his latest goal, which really was a sublime effort. 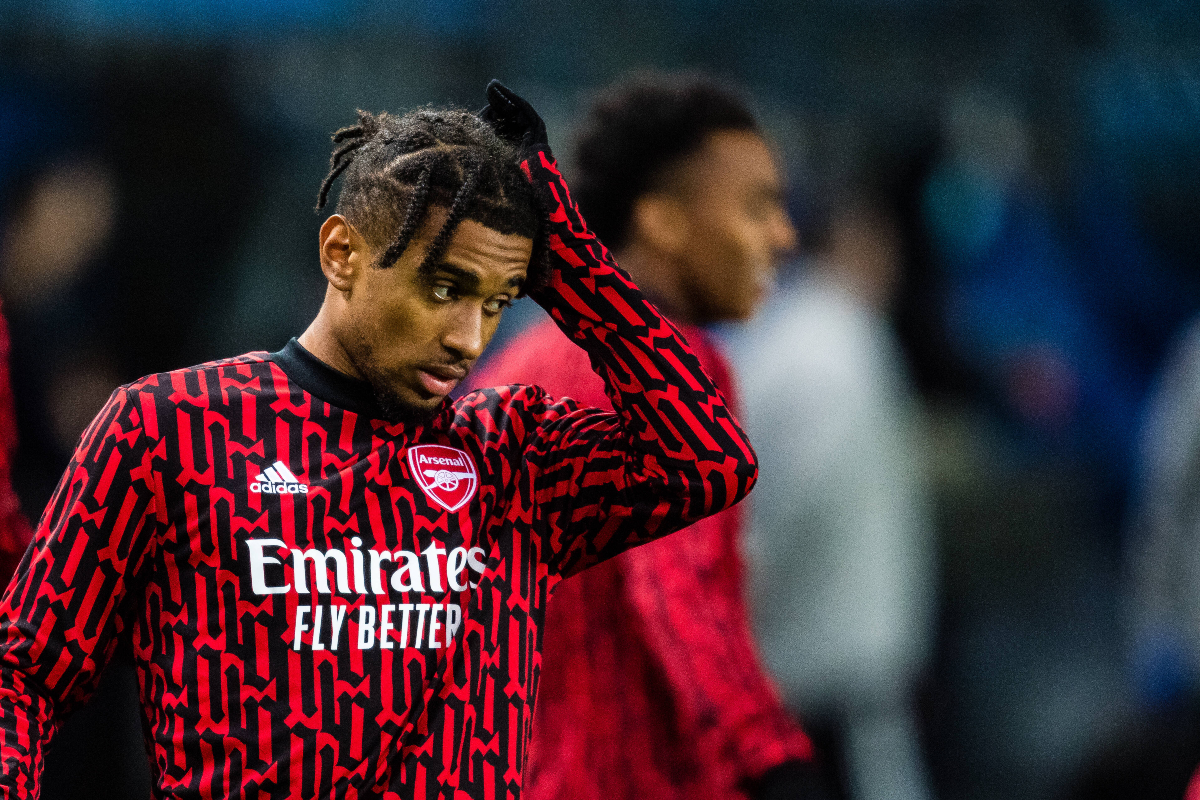 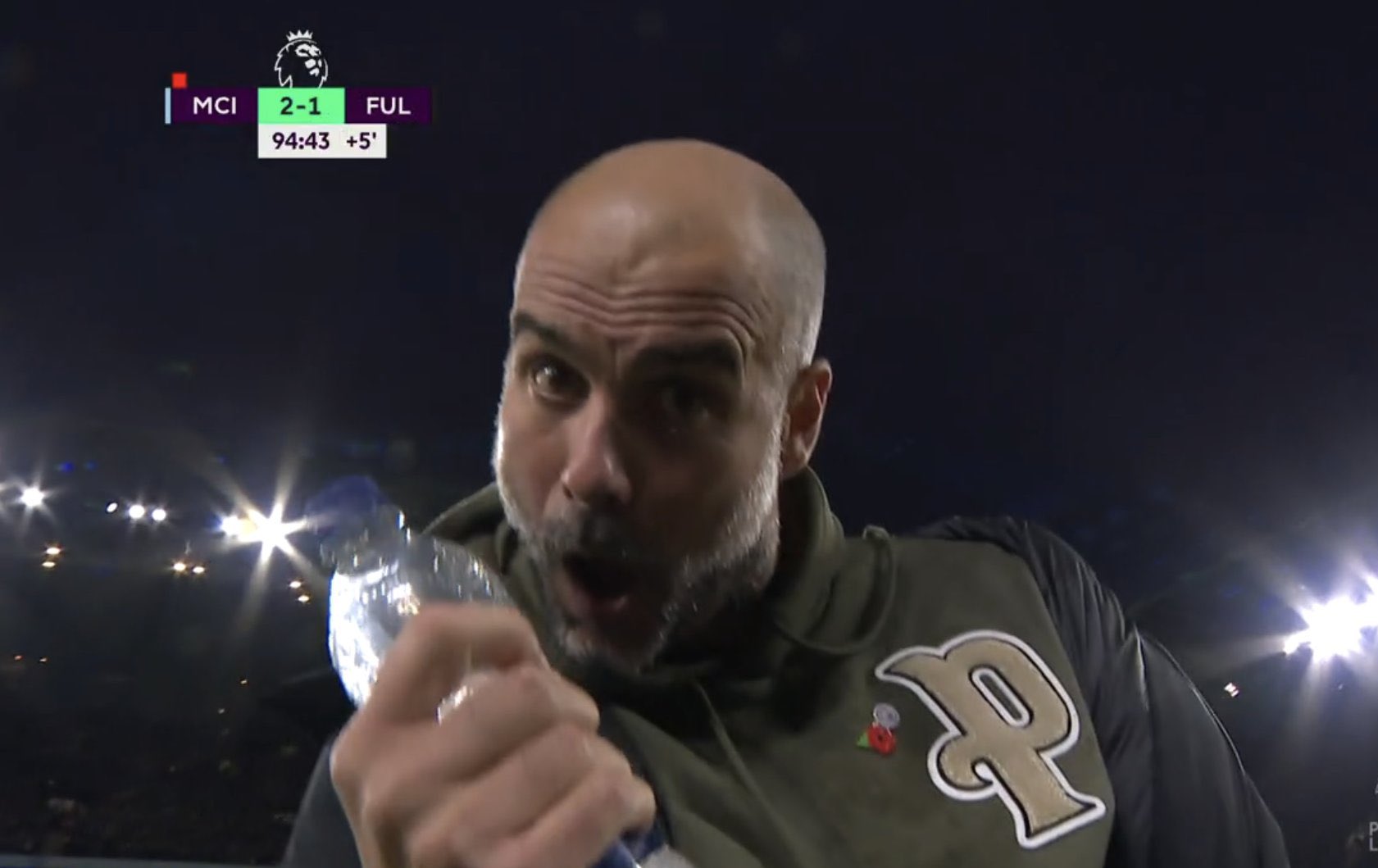 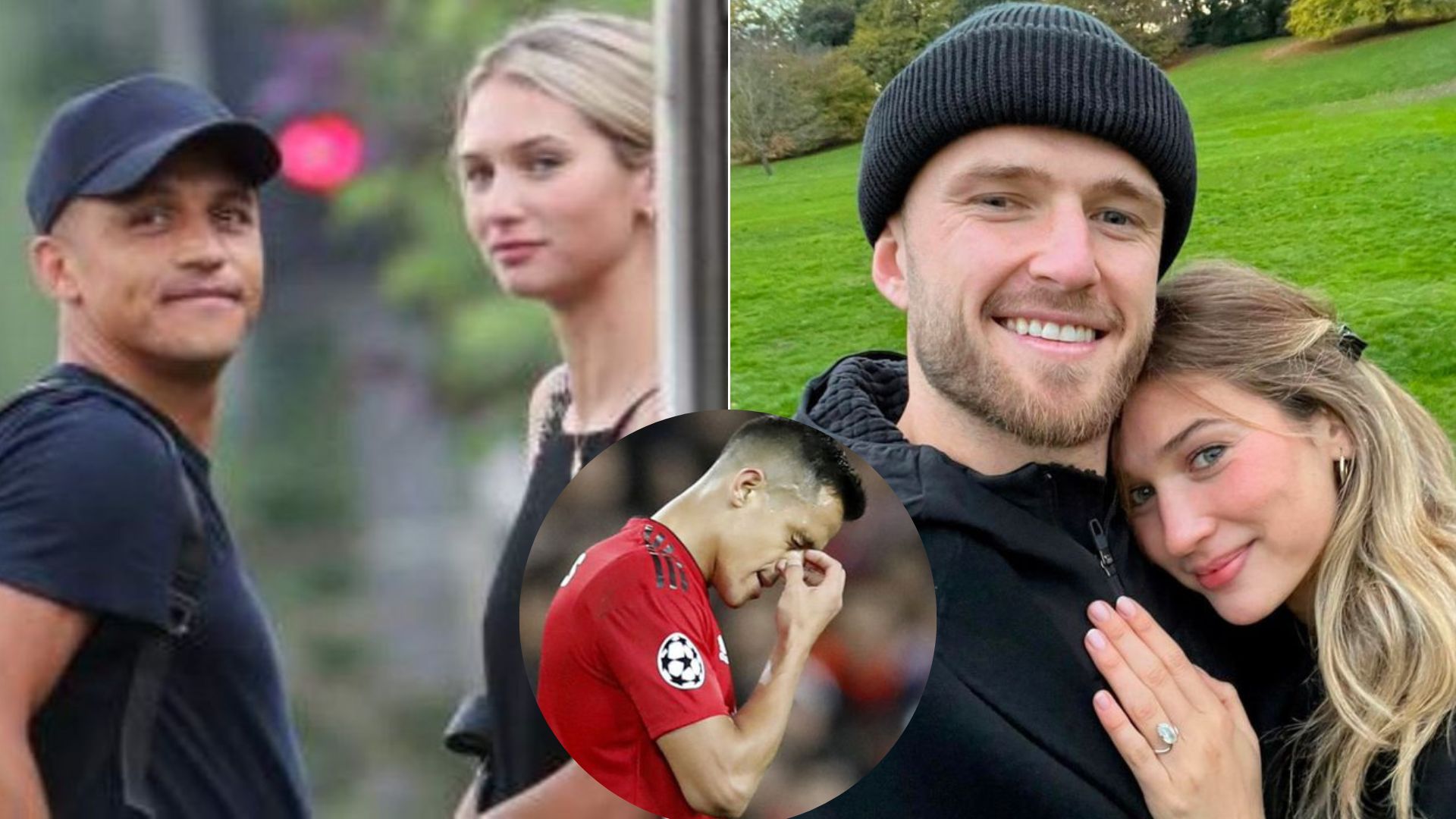 After a set-up pass from teammate James Maddison, Tieleman managed to control the ball with his knee before firing an excellent volley that left rival goalkeeper Jordan Pickford with no chance.

Take a look at the moment the Foxes’ number eight opened the scoring tonight below.