Leeds United midfielder Adam Forshaw could leave the club for free next summer if he is not sold in January, but the club are keen to receive a fee for the midfielder.

Forshaw has made only three league appearances for Jesse Marsch’s team this season and is not part of his plans going forward after recruiting in the area over the summer.

The 31-year-old is out of contract at the end of the season and if Leeds want money for him, January will be his last chance or else the player will go free in the summer.

Journalist Pete O’Rourke has said the same thing to This Is Futbol, ​​suggesting the club are willing to let him go in January.

O’Rourke stated: “This is Leeds’ last chance to get some money for him if they decide to sell him in January, otherwise he will more than likely leave on a free transfer in the summer.”

This would be a good move for everyone involved and is something Leeds will probably try to do. 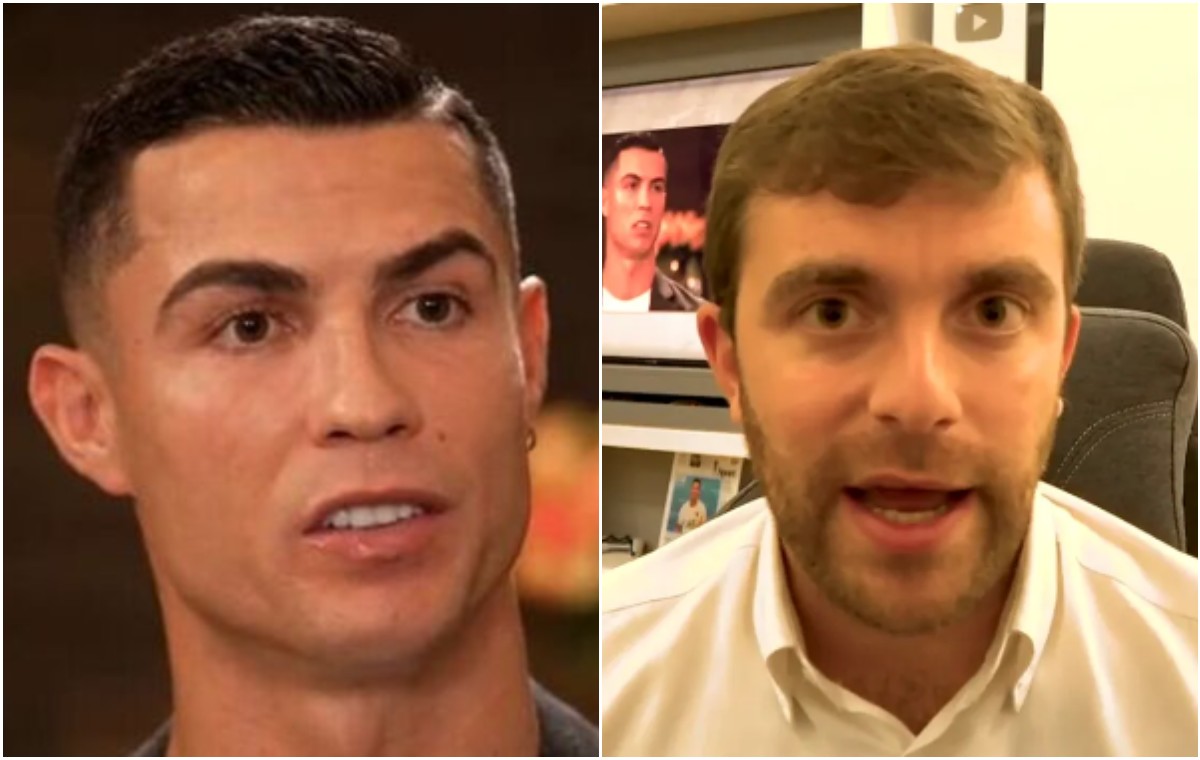 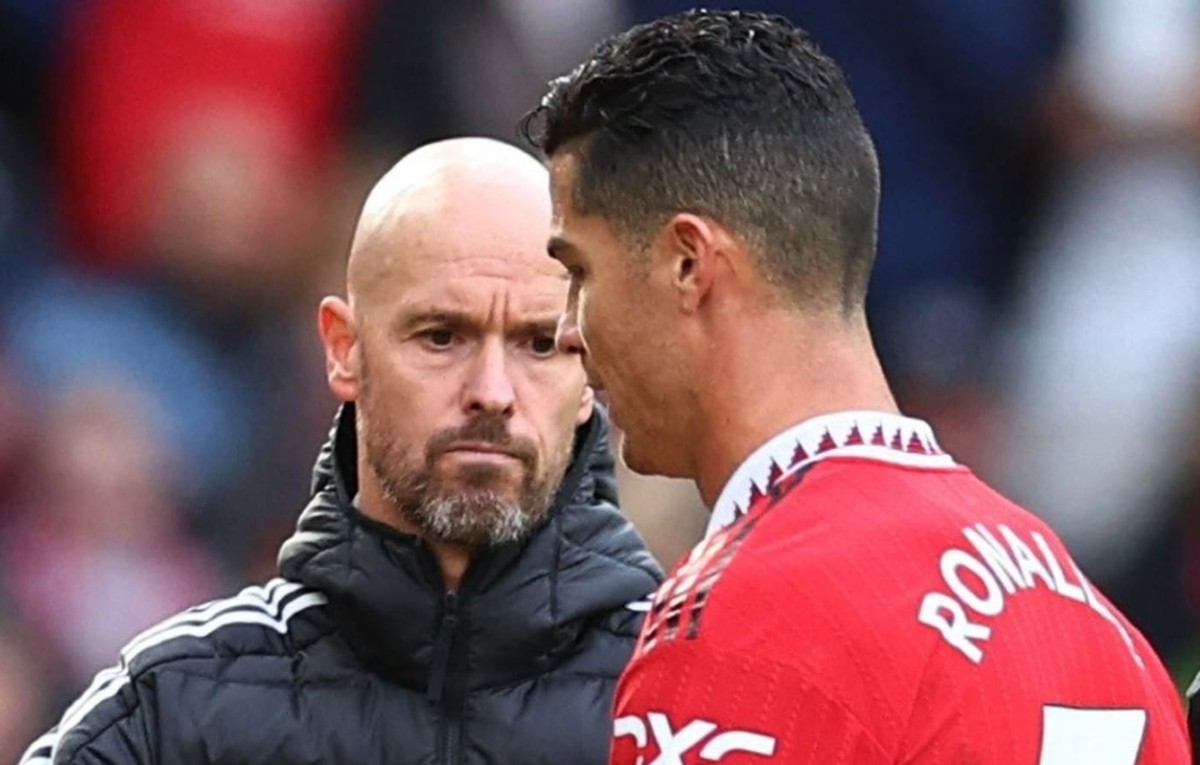 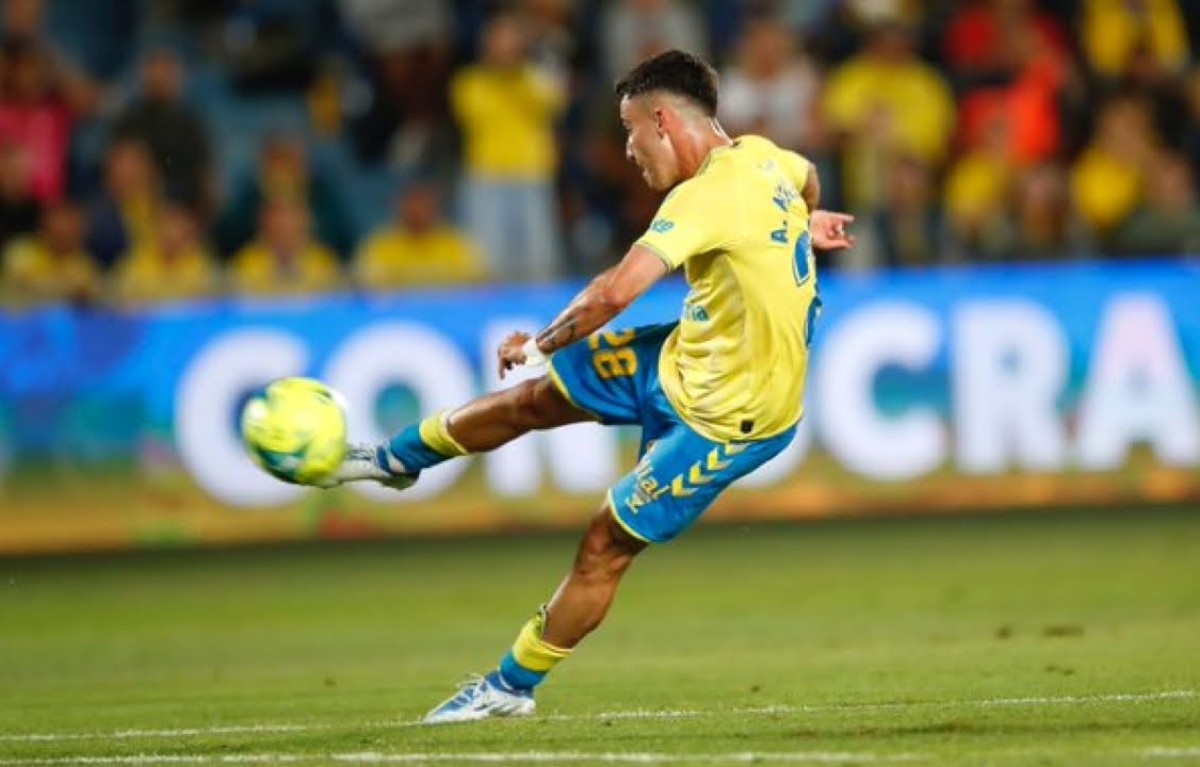