With the likes of Jordan Ayew, Wilfried Zaha, Michael Olise and Eberechi Eze at Crystal Palace, Ebiowei has struggled to gain playing time since moving from Derby.

Now, according to The Sun, he could be back at the Championship in January. 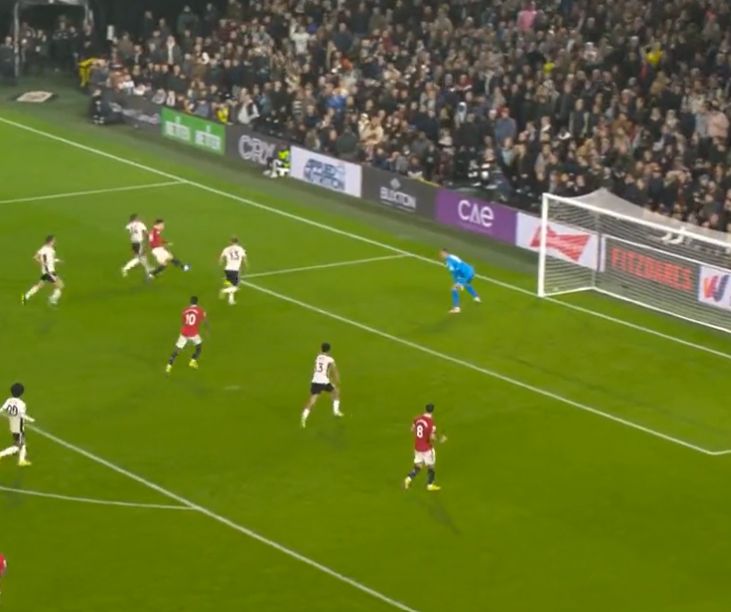 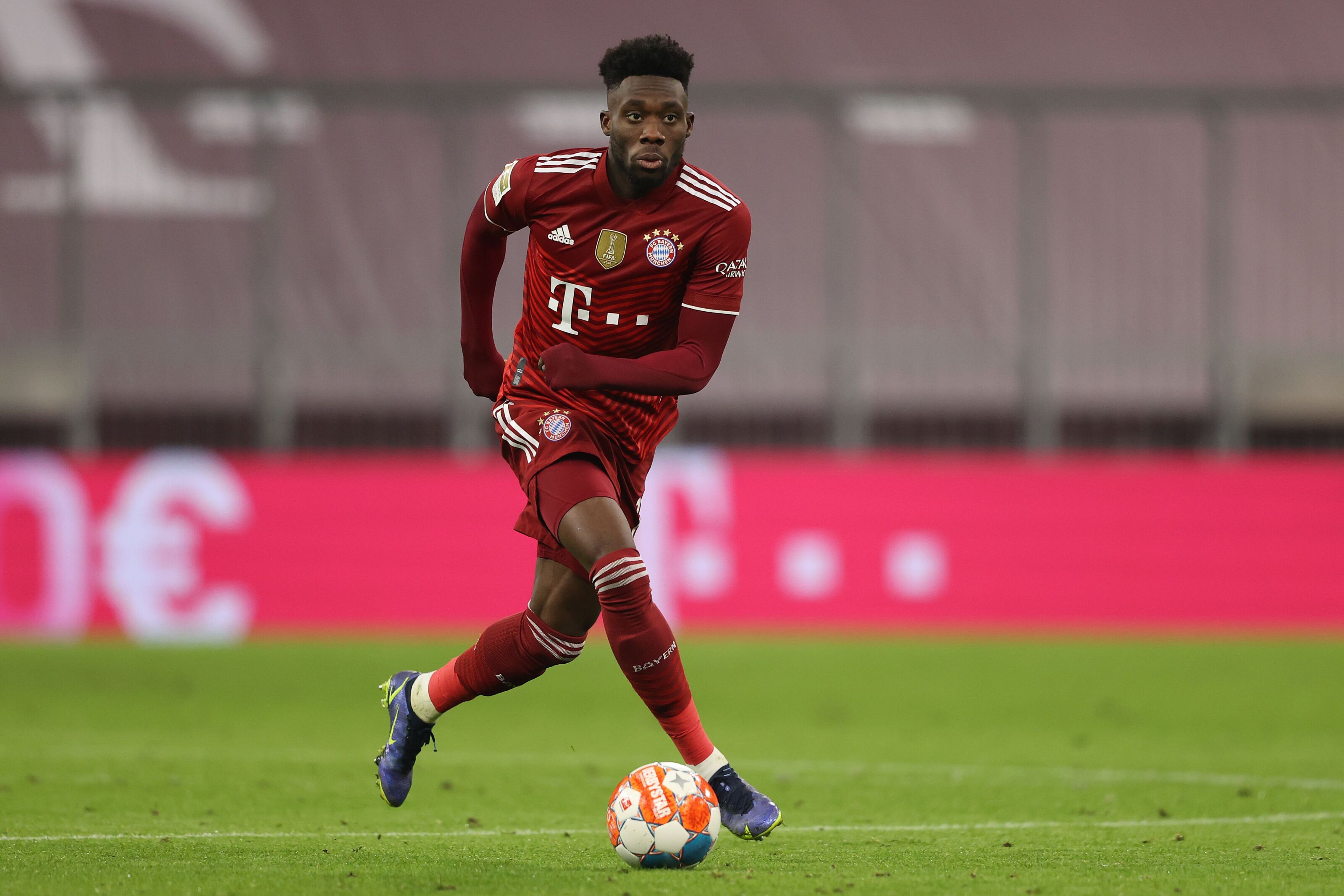 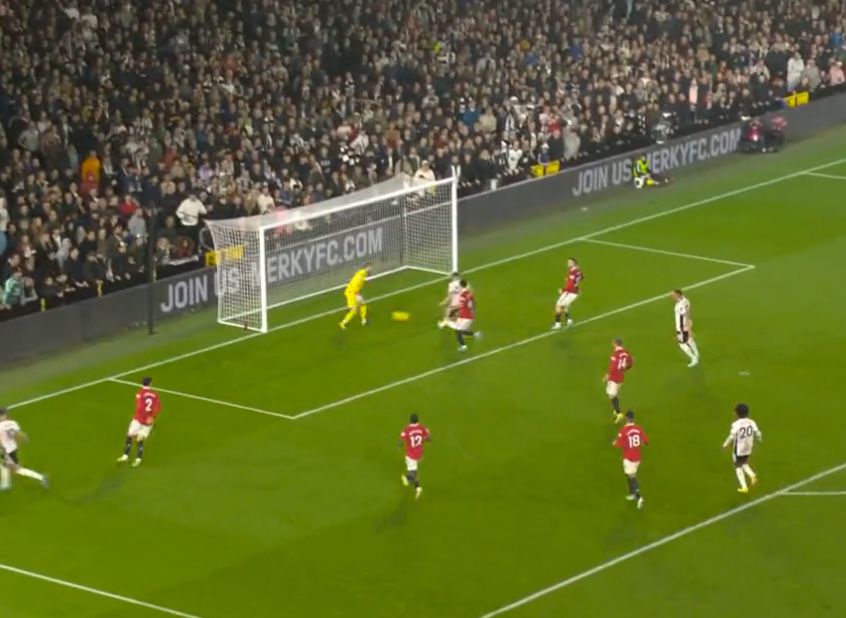 The report claims Liam Rosenior is looking to sign Ebiowei on loan having worked with the winger during his time at Derby.