Fabrizio Romano has provided another exclusive update on Christopher Nkunku’s transfer saga to Chelsea, denying claims that the Blues have already agreed to pay the France international’s release clause at RB Leipzig.

Writing in his CaughtOffside column, Romano explained that while Nkunku has undergone a medical with Chelsea and has apparently agreed the terms of his contract at Stamford Bridge, it is still unclear how the two clubs will agree the terms of the deal.

While a report from Athletic indicated that Chelsea were planning to trigger Nkunku’s buyout clause next summer, Romano says the west London giants have yet to make that decision and instead appear willing to negotiate a structured fee on a regular basis. different with Leipzig. .

Responding to the latest Nkunku transfer rumours, Romano said: “I was told that Chelsea are on their way to reaching an agreement with RB Leipzig for a different structure of the deal; and not activate the termination clause in June. This has always been the plan.

“Everything is fine on the side of the player, contract and doctor.”

Romano added that he thought this seemed like an “excellent” potential signing for CFC, praising them for moving forward on this deal in what he sees as a tough market for strikers at the moment.

“I think he is an excellent addition for Chelsea, in a difficult market for forwards,” he added.

It certainly looks like Chelsea needs a big-name signing up front next season, even if Pierre-Emerick Aubameyang should be a decent short-term option for this campaign. 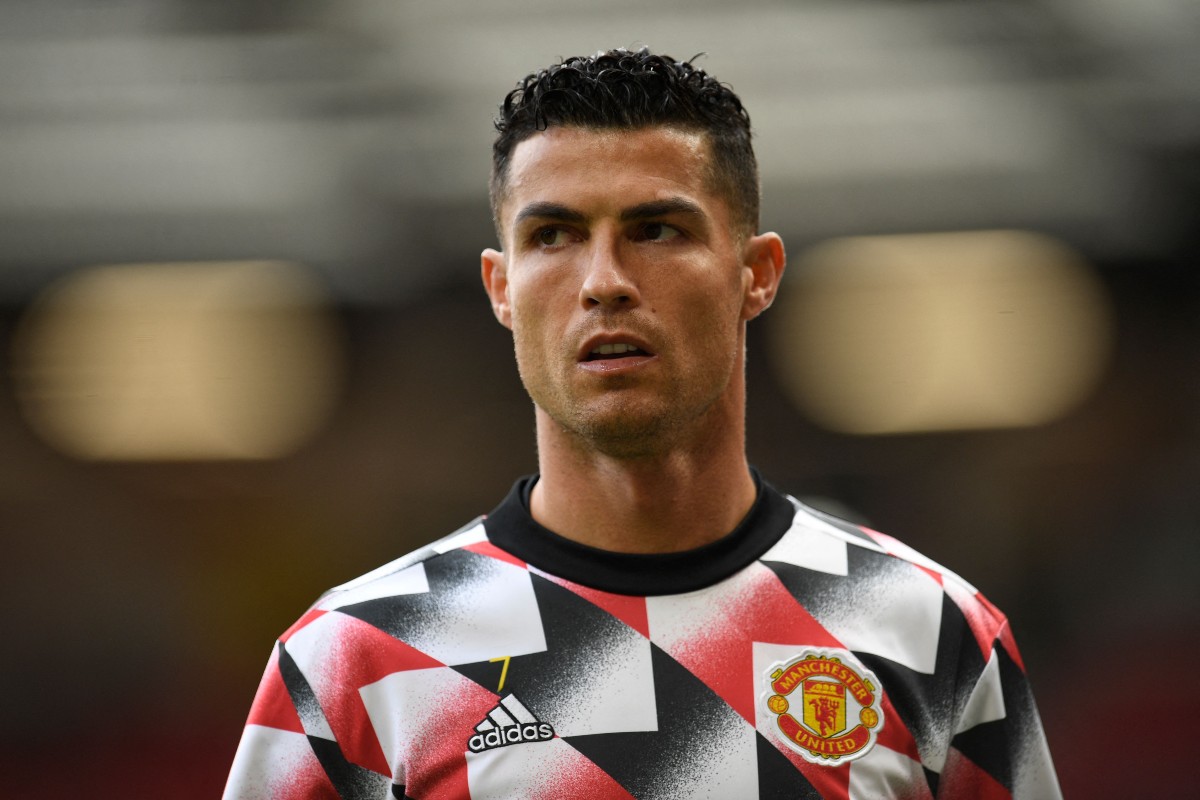 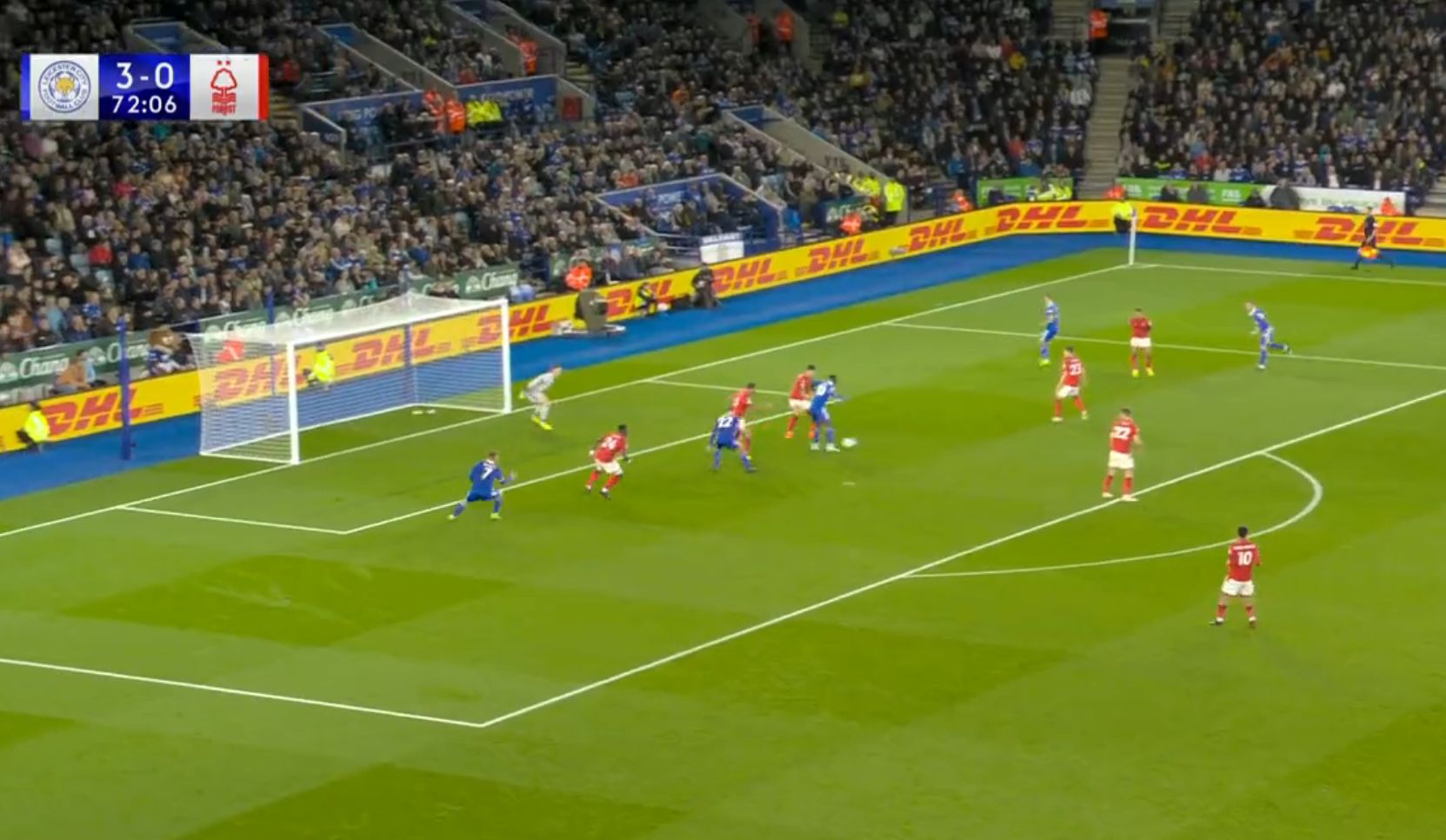 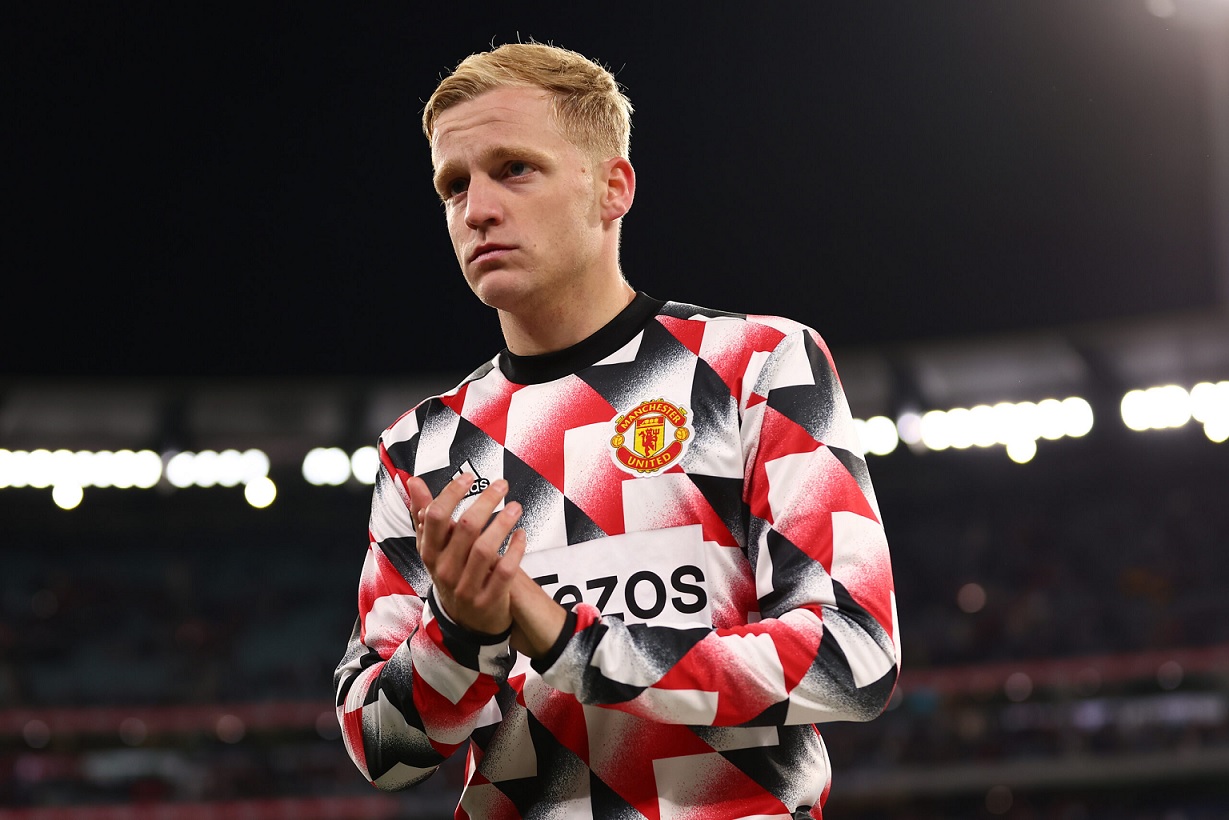 The Blues spent a lot of money signing Romelu Lukaku just over a year ago, but it’s fair to say it went rather poorly, with the Belgium international now back on loan at Inter Milan.

Nkunku has looked hugely impressive in the Bundesliga of late, scoring 35 goals in all competitions last season, so he could be ideally suited to become the long-term option to lead Chelsea’s line.