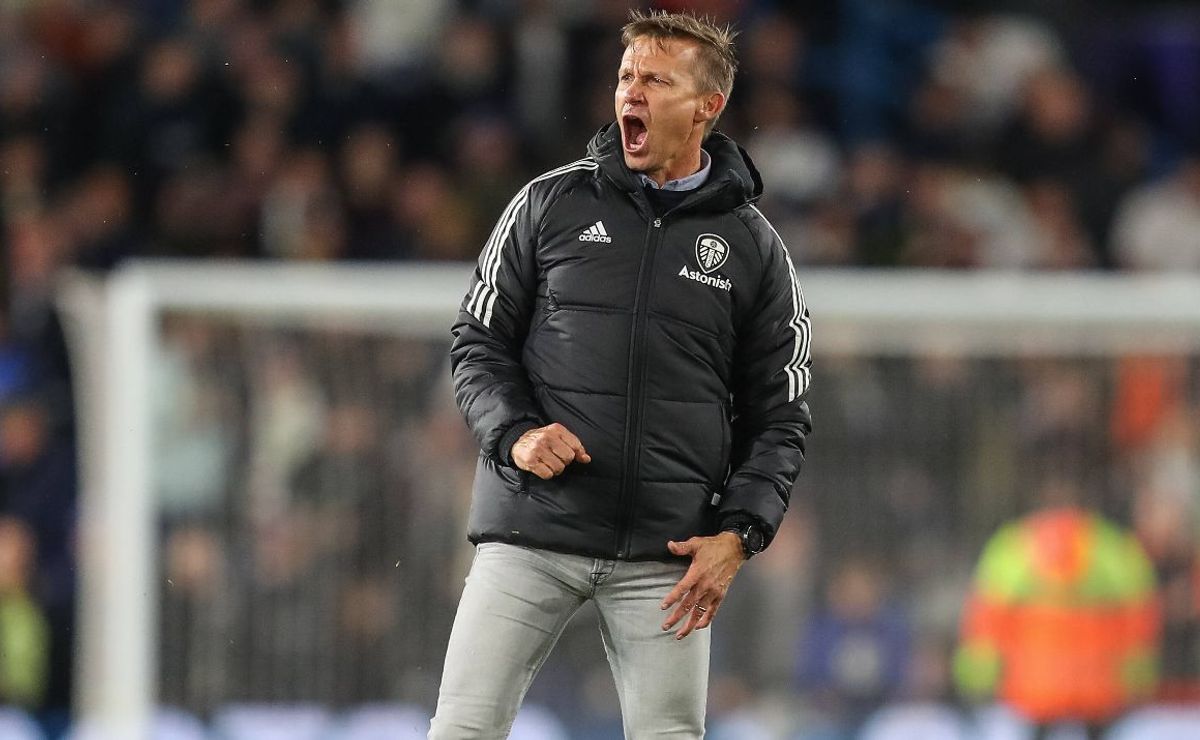 Leeds United produced a stunning second-half comeback when Crysencio Summerville scored the winner for the second game in succession to help his team to a thrilling 4-3 win over Bournemouth at Elland Road on Saturday.

The Whites were down and buried, trailing by two goals at 1-3 in the second half before Jesse Marsch’s inspired changes from the bench helped secure a memorable win.

Leeds started the game in surprising fashion with Bournemouth’s Marcos Senesi bringing down Summerville in the penalty area. Rodrigo Moreno converted the penalty to make the home crowd delirious with only three minutes played. Marcus Travanier restored parity minutes later, his first Premier League goal, with a shot from the side behind a calamitous Leeds defence. Phil Billings gave Bournemouth the lead in the nineteenth minute with an effort that left Leeds goalkeeper Illan Meslier stranded on his line, defenseless.

Travanier, who is ironically from Yorkshire, terrorized Leeds full-back Rasmus Kristensen in the first half and the traveling side should have been out of sight before the break.

Marcus Tavernier’s first half in numbers vs. Leeds:

Kieffer Moore missed a nanny after a horrible Leeds defense once again, while Jefferson Lerma’s effort cleared the line for Pascal Struijk. The home crowd made his sentiments heard, booing his team off the pitch at the end of the first half.

Bournemouth came out stronger from both sides, Travanier the architect once again giving Dominic Solanke a cut, the latter scoring with a daring move that gave the Cherries a two goal lead. The writing appears to be on the walls for Leeds, however inspired substitutions from Marsch turned the game on its head. Sam Greenwood’s magnificent left foot curler scored a goal for the home team at the end of the hour. Liam Cooper raised the roof at Elland Road as he soared higher from Greenwood corner eight minutes later, leaving home fans jubilant in the stands.

Leeds continued to put pressure on Bournemouth and the home team scored the winning goal six minutes from time. Summerville finished off a lightning-fast counterattack from another substitute, Degnand Gnonto, who ran almost the length of the pitch to lay the ball to the goalscorer. The result will give Marsch, the American manager, some much-needed breathing space as his team was built on last week’s 2-1 win over Liverpool at Anfield.

Defensively, there is a lot to work on for Marsch, as the entire backline got out of position numerous times and looked vulnerable whenever the opposition passed the halfway line. Kristensen, who has a fantastic game against Liverpool, looked like a shadow of last week’s player. Robin Koch and Liam Cooper look like a very nervous centre-back pairing, with Struijk being the only positive of the game with an inspired display in the left-back position.

Up front too, Leeds were toothless in attack in the first half, with Rodrigo’s penalty the only shot on target. There seems to be very little understanding between Taylor Adams and Marc Roca in midfield, which is why Bournemouth made Leeds run irregularly on every blade of grass.

However, that quickly changed after the away team took a 3-1 lead and Marsch brought in Greenwood and Gnoto, both substitutes providing cover, carrying the ball and being direct with their runs in the opposite half. Brendan Aaronson also raised his game by finding space behind the baseline, and suddenly the home team looked threatening with every attack.

The inspired changes lifted Leeds out of the precarious position, lifting them up to thirteenth in the table. Marsch hopes his team can do three in a row when they travel to London for a tough test against Tottenham. In midweek, Leeds take on Wolves Wolves for a Carabao Cup third round clash.

Gary O Neil’s side, however, will be sorely disappointed, letting a goal lead slip away yet again, following their 2-3 loss to Tottenham last week. The Cherries face Everton next, playing twice in a four-day span in the Carabao Cup and the next round of Premier League matches, before heading to the World Cup in Qatar.