Liverpool are preparing to open contract talks with Roberto Firmino about a new deal during the World Cup.

The Brazilian’s contract at Anfield expires at the end of the season and before this campaign many expected the Merseyside club to liquidate that deal.

However, the striker seems to be reborn in a Liverpool shirt and has been one of the Reds’ best players this season.

Firmino has played 18 times for Liverpool this season, scoring eight goals and assisting another four, and it looks like his performances are about to win him a new contract at Anfield.

According to Football Insider, Liverpool are willing to offer Firmino an extension and hope to start talks during the upcoming mid-season break.

Reds boss Jurgen Klopp remains a huge fan of the Brazilian international and believes he still has a big role to play in the seasons to come. 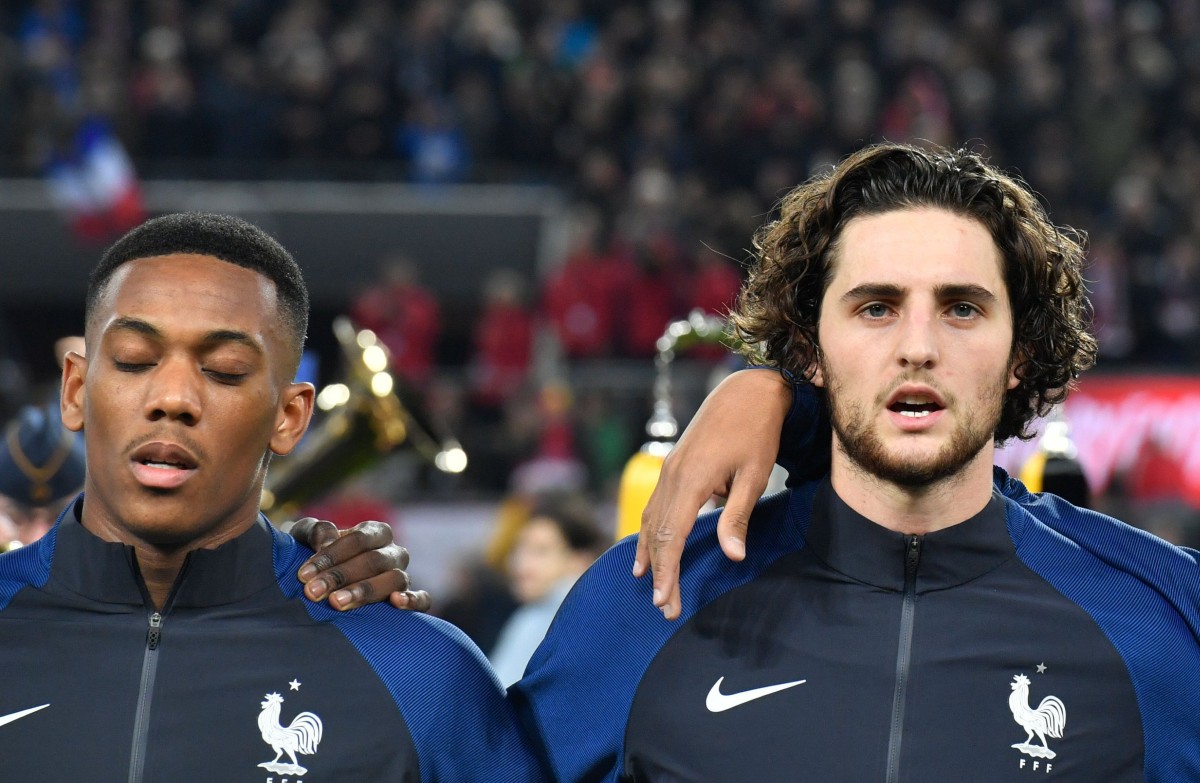 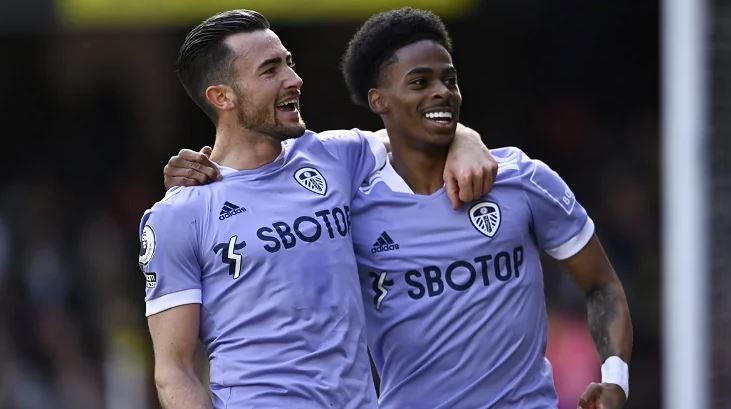 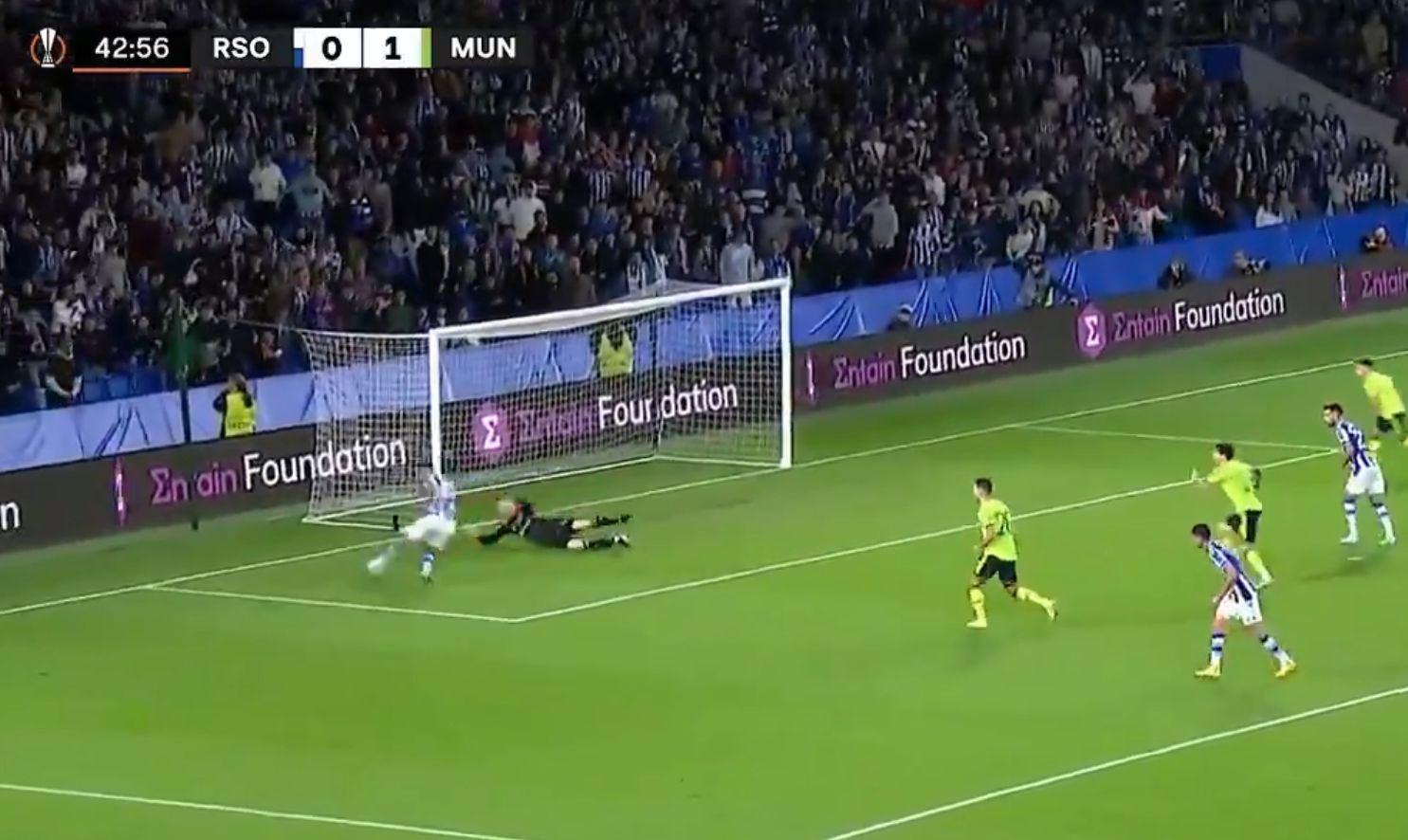 However, Firmino is likely to have to take a pay cut to stay at Anfield as the owners of the Fenway Sports Group are unlikely to approve an extension to his current contract, which is worth around £180,000 a week, according to the report. .

The 31-year-old is a favorite among the Liverpool faithful and they will be pleased to hear that the Brazilian could stick around for a bit longer.