Gareth Southgate has claimed that Newcastle defender Kieran Trippier is ahead of Liverpool’s Trent Alexander-Arnold.

Alexander-Arnold was left out of England’s squad to face Germany in their recent UEFA Nations League clash.

Kieran Trippier was picked into the squad, with Reece James at right back and Luke Shaw at left back.

Alexander-Arnold has come under fire in recent months for his defensive prowess, and Southgate has now revealed why he chose to leave the Liverpool defender out of the squad.

Against Germany we selected the team because of the way we went with the team, so we needed [Ben] Chilwell on the bench and we had Kieran who, at the moment, I feel like his whole game is ahead of (Trent),” Southgate said as reported by the Daily Mail. 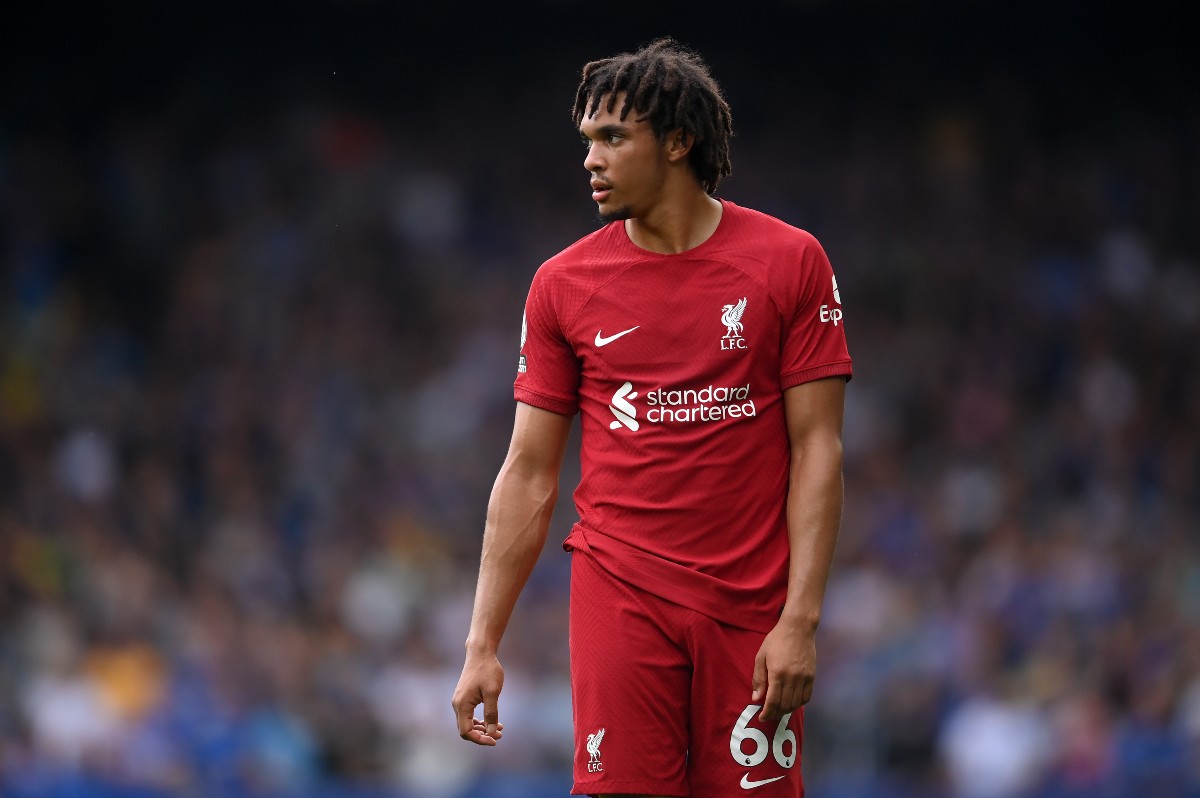 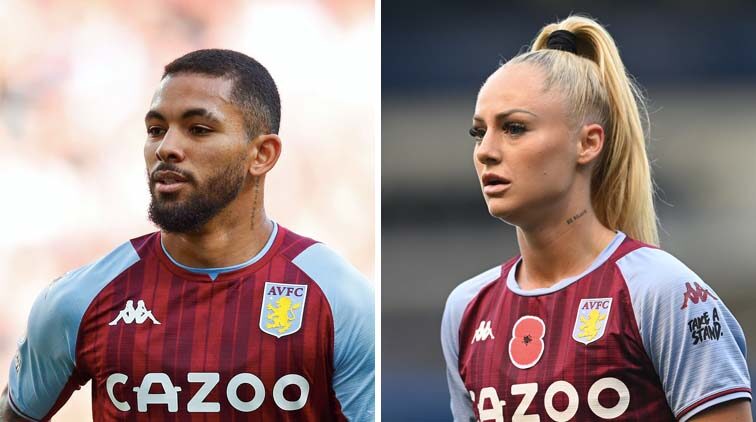 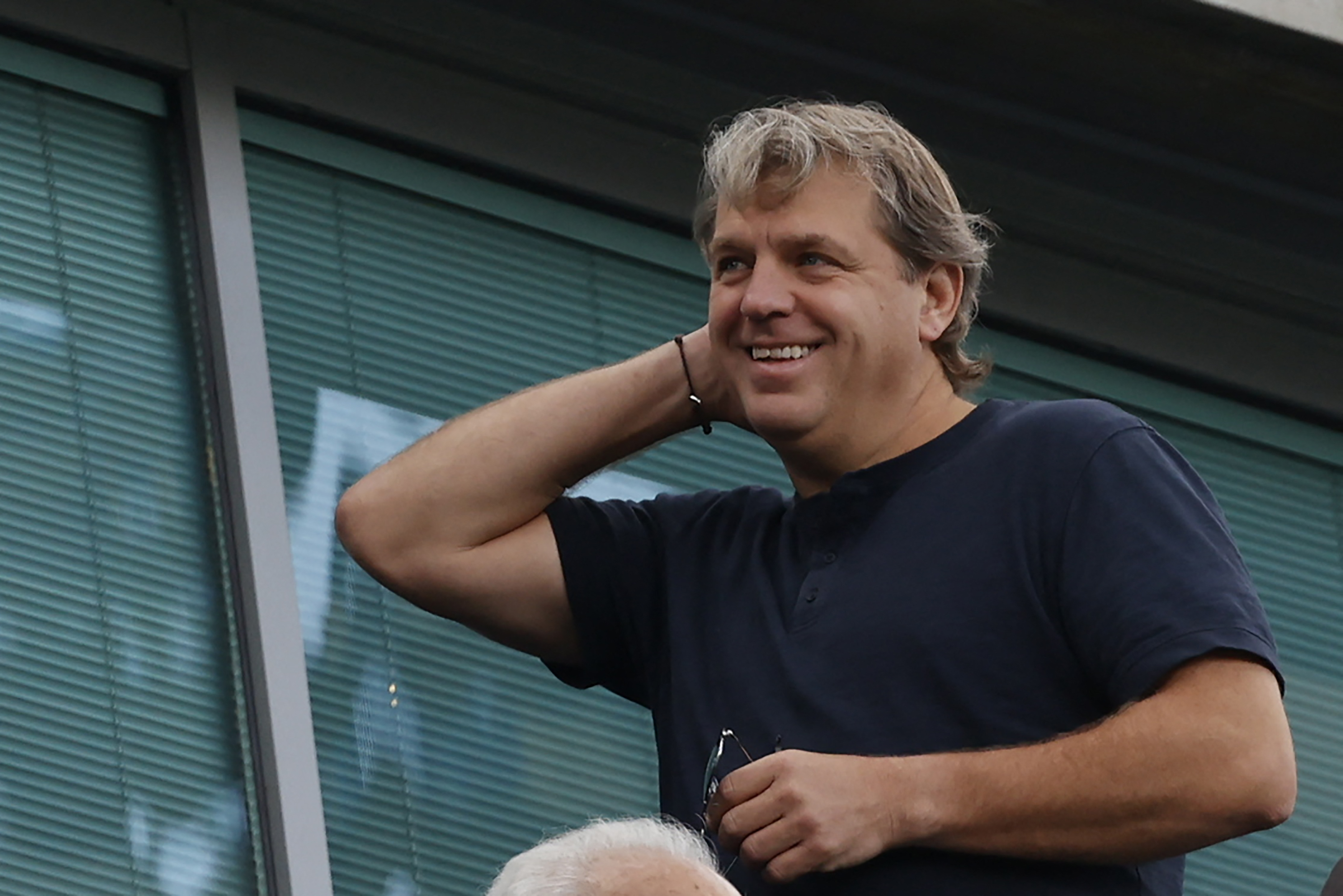 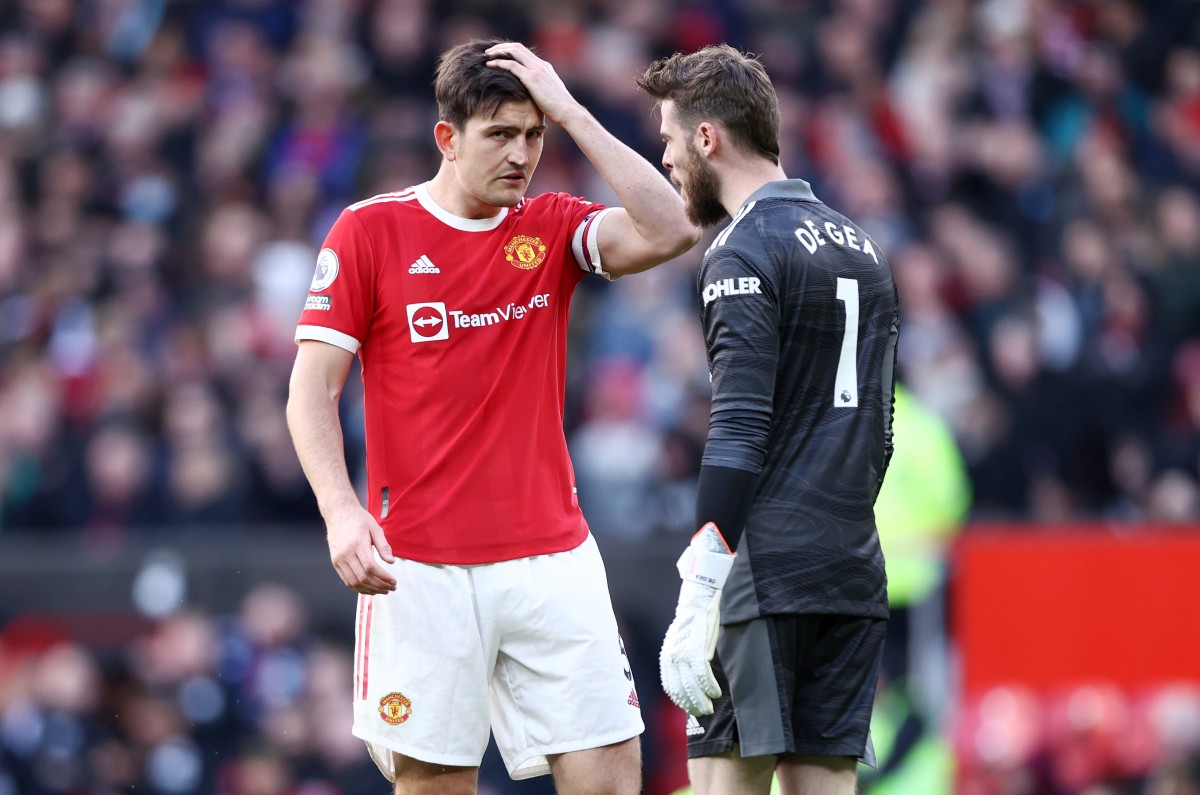 Alexander-Arnold is widely regarded as one of the best right-backs in world football right now. To claim that Trippier is ahead of him is a bold statement, but the Newcastle defender has been a solid option for Southgate during his tenure in England.

With the World Cup fast approaching, it appears that Alexander-Arnold’s chances of securing his place in the squad are in doubt as they stand.

Liverpool fans are likely to be surprised by the comments made by Southgate given the performances he has produced in recent years, helping them win the Champions League and the Premier League.