Jamie Carragher has claimed that Newcastle defender Kieran Trippier is a better player in all respects than Liverpool’s Trent Alexander-Arnold.

With the World Cup fast approaching, fans and pundits across England are discussing who they think should start when their country takes on Iran in the opening match.

The right back position is up for discussion with Reece James injured and Kyle Walker out of shape.

Despite his obvious Liverpool connections, Carragher has suggested that Gareth Southgate should opt to start Trippier instead of Alexander-Arnold for England during the World Cup. 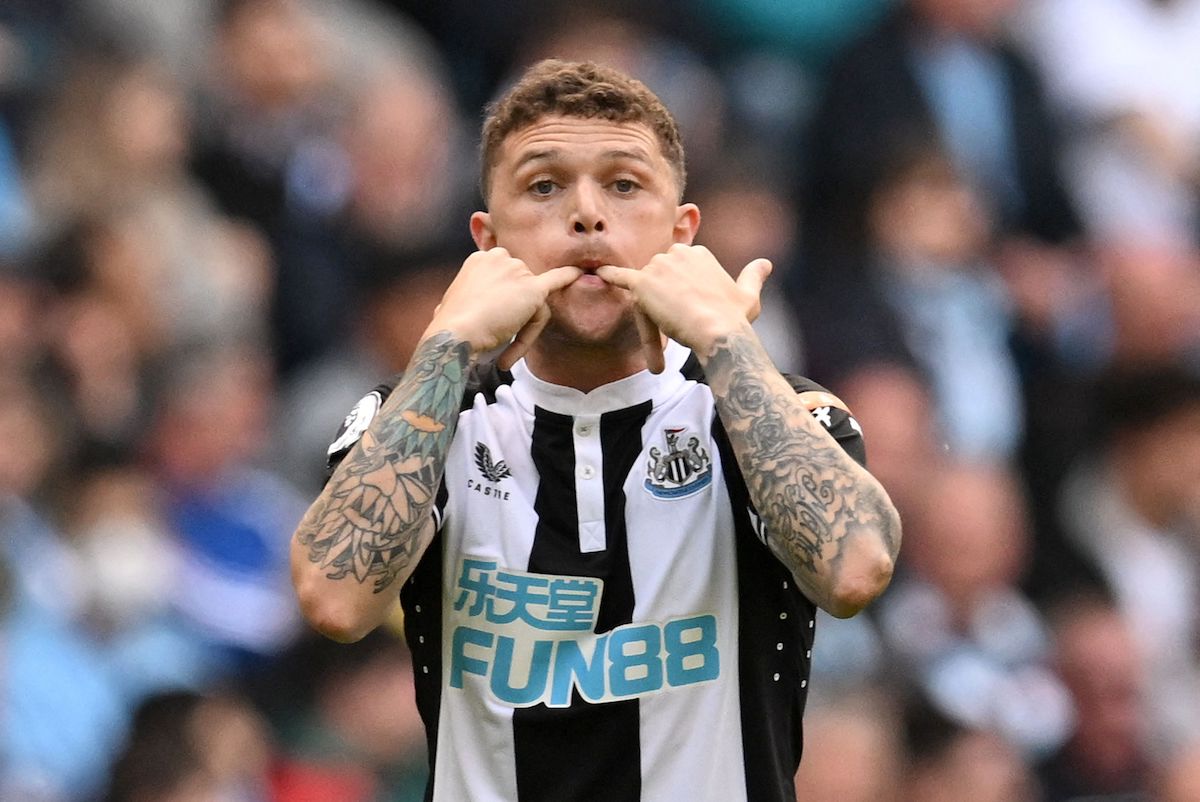 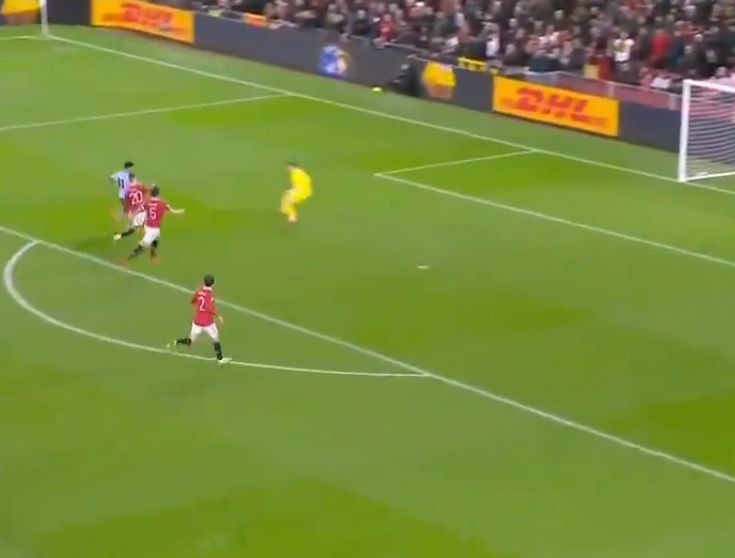 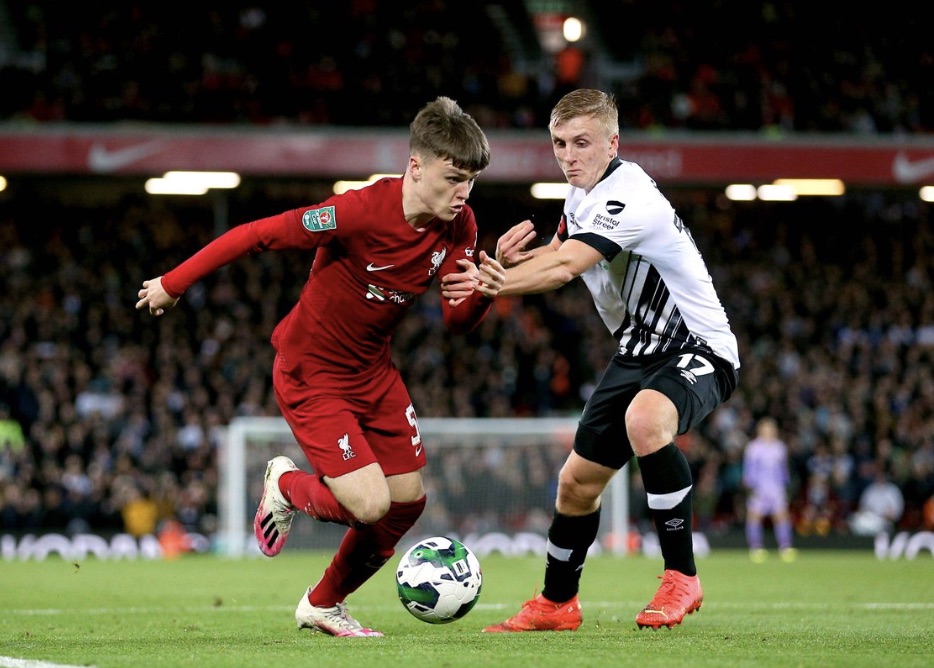 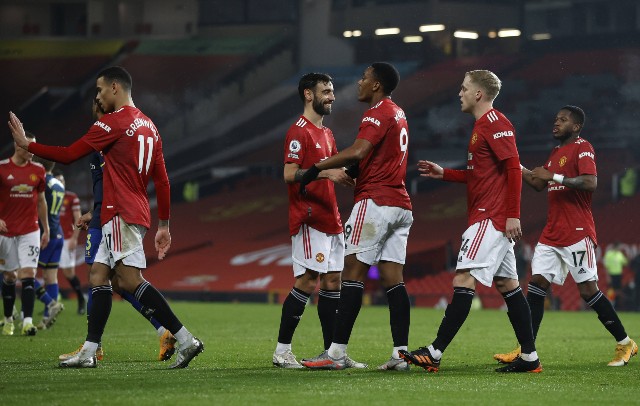 Trippier played a key role in helping England reach the final of their last major tournament, so it’s hard to disagree with Carragher on this one.

However, his most controversial opinion, particularly among Liverpool fans, came soon after, when Carragher claimed that Trippier is an all-around better player than the Liverpool man.

“I think as a comprehensive package what you’re looking for, I think Tripper is better than each of them,” he added.

Alexander-Arnold has come under fire for his defensive ability at times, something Trippier certainly hasn’t. There’s no doubting Alexander-Arnold’s contribution in the attack phase, but Trippier himself has a deadly delivery in his locker.