Newcastle United are leading Chelsea 1-0 at St James’ Park thanks to an excellent finish from Joe Willock.

The Magpies had strongly dominated the second half before the first goal and looked like the better team throughout the game.

Miguel Almiron looked like he was going to hit Edouard Mendy before Willock jumped on the loose bunt and placed him in the corner. Take a look at the meta below: 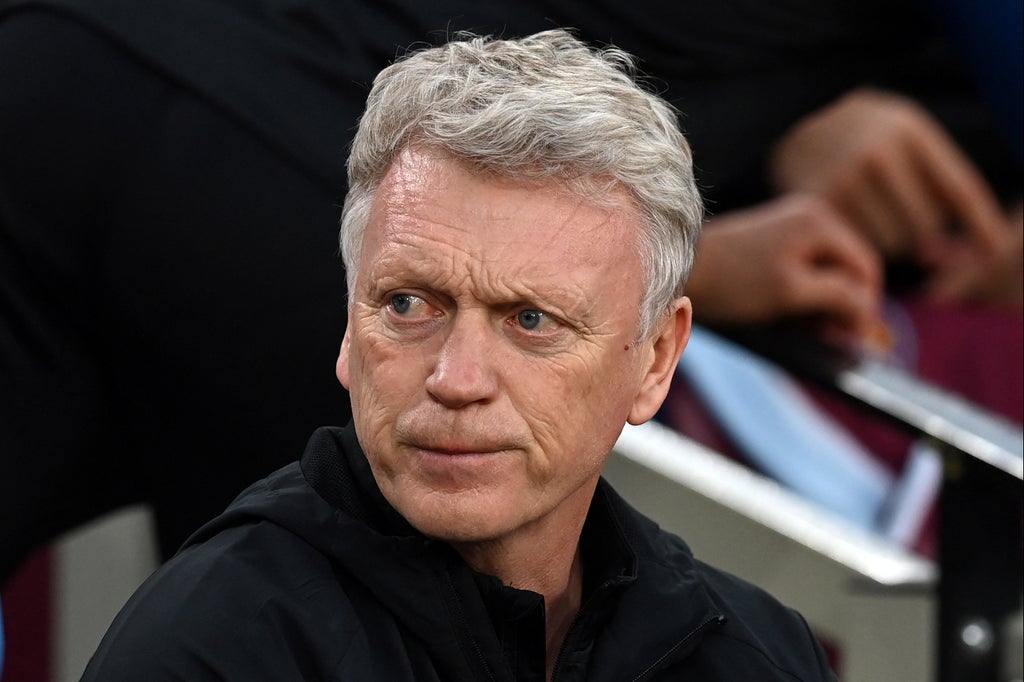 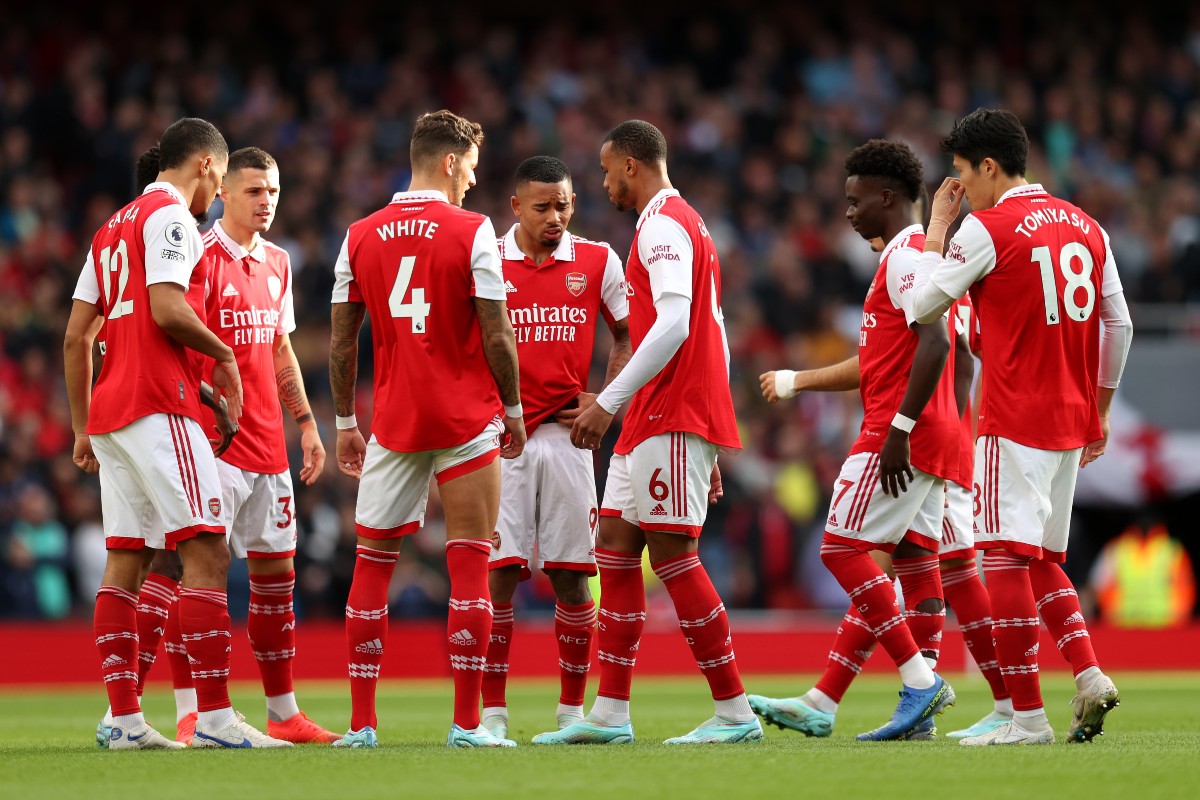 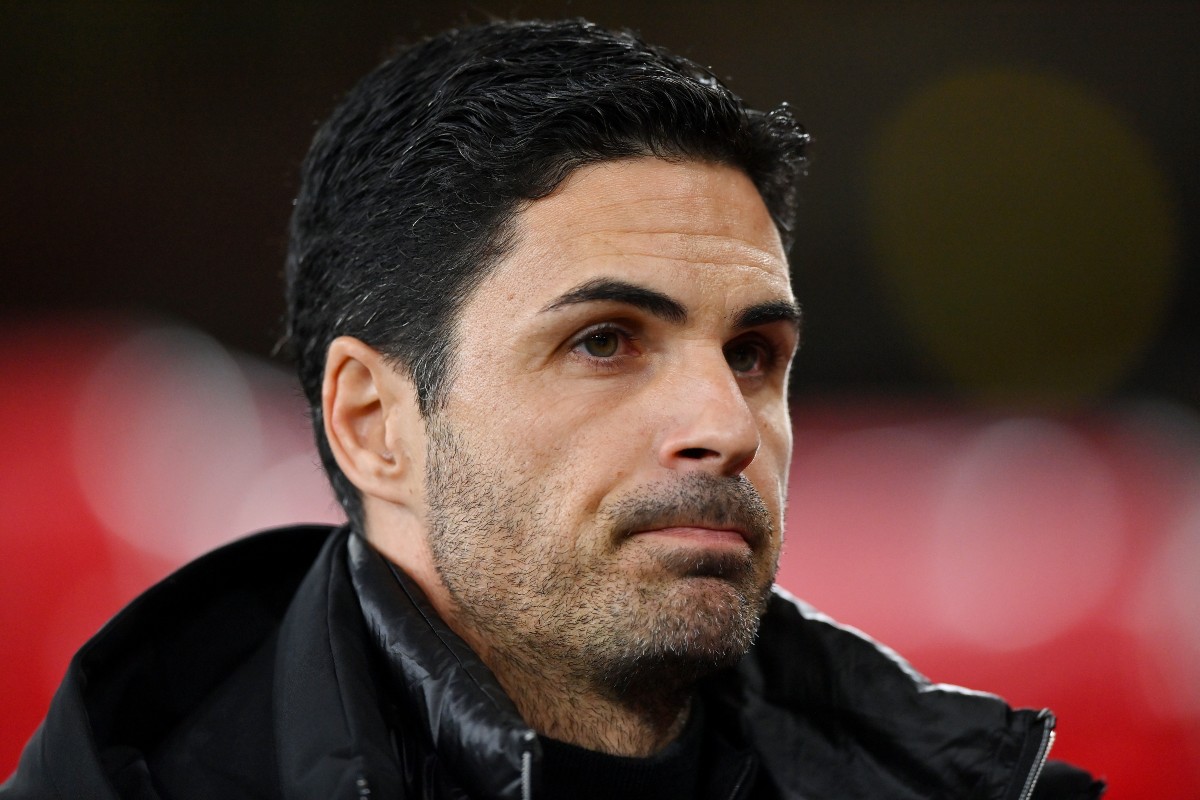 Newcastle will be third in the league if they can see the advantage against their home crowd.