Jurgen Klopp will be looking for a positive reaction from his players as they prepare to face Tottenham Hotspur in London on Sunday 6 November.

Liverpool are on the back of successive defeats to teams in the bottom half of the table. Leeds United’s win on Merseyside pushed them up the Premier League table and out of the relegation zone, while Nottingham Forest’s 1–0 victory over Liverpool secured only their second win of the campaign.

Liverpool have made their worst start to the league season in ten years. He has currently obtained four wins, four draws and four losses, adding only 16 points out of a possible 36. The team have also conceded first in eight of 12 league games and sit ninth in the table.

They face third-placed Tottenham, who are on the back of a 3-2 win against Bournemouth. 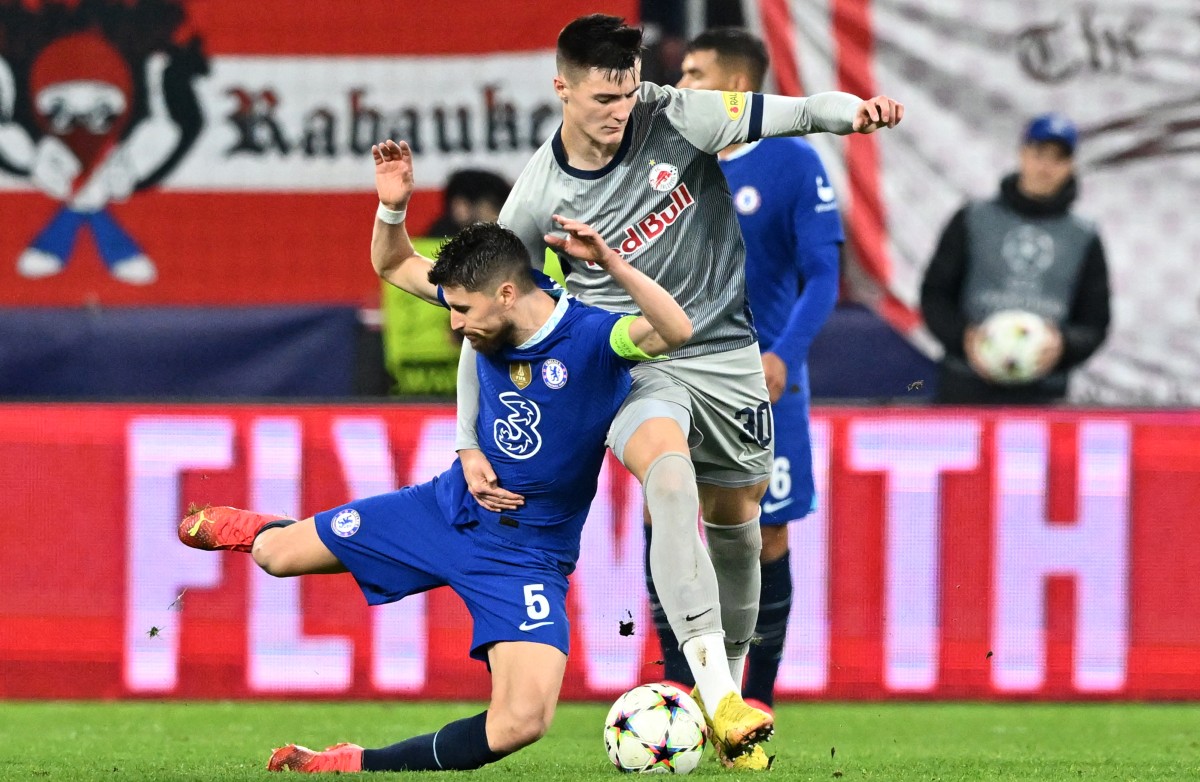 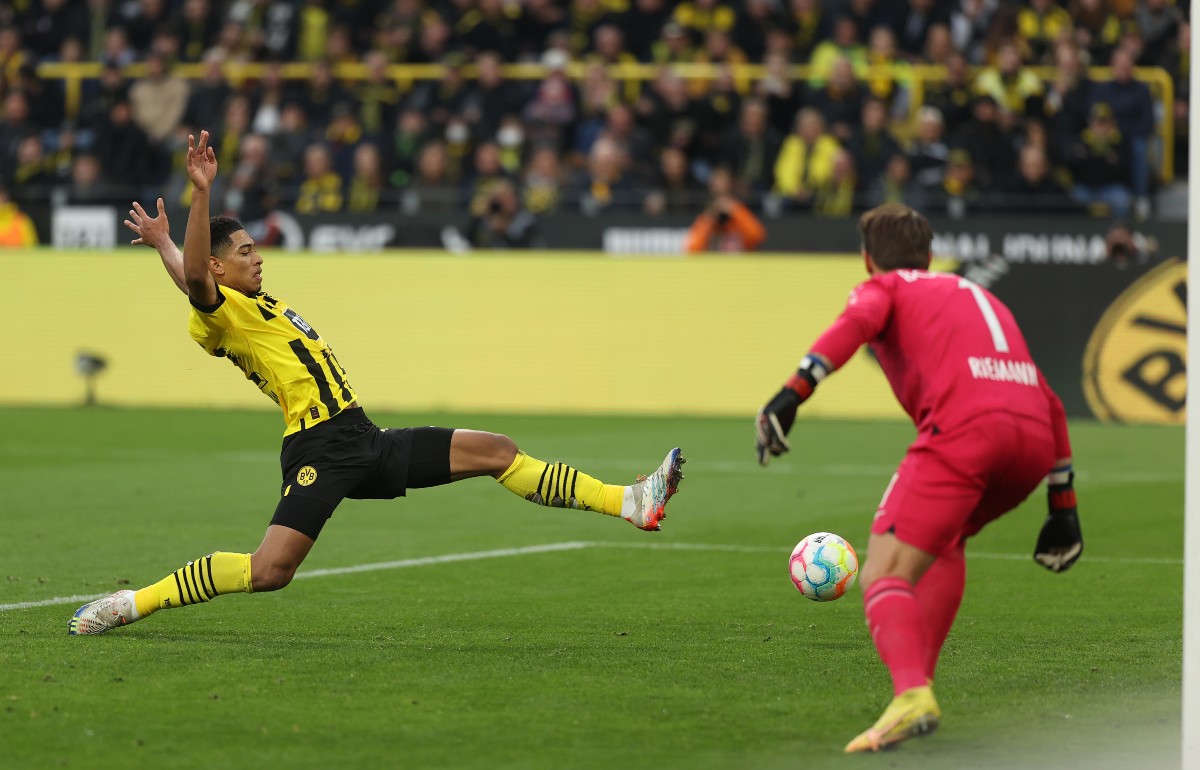 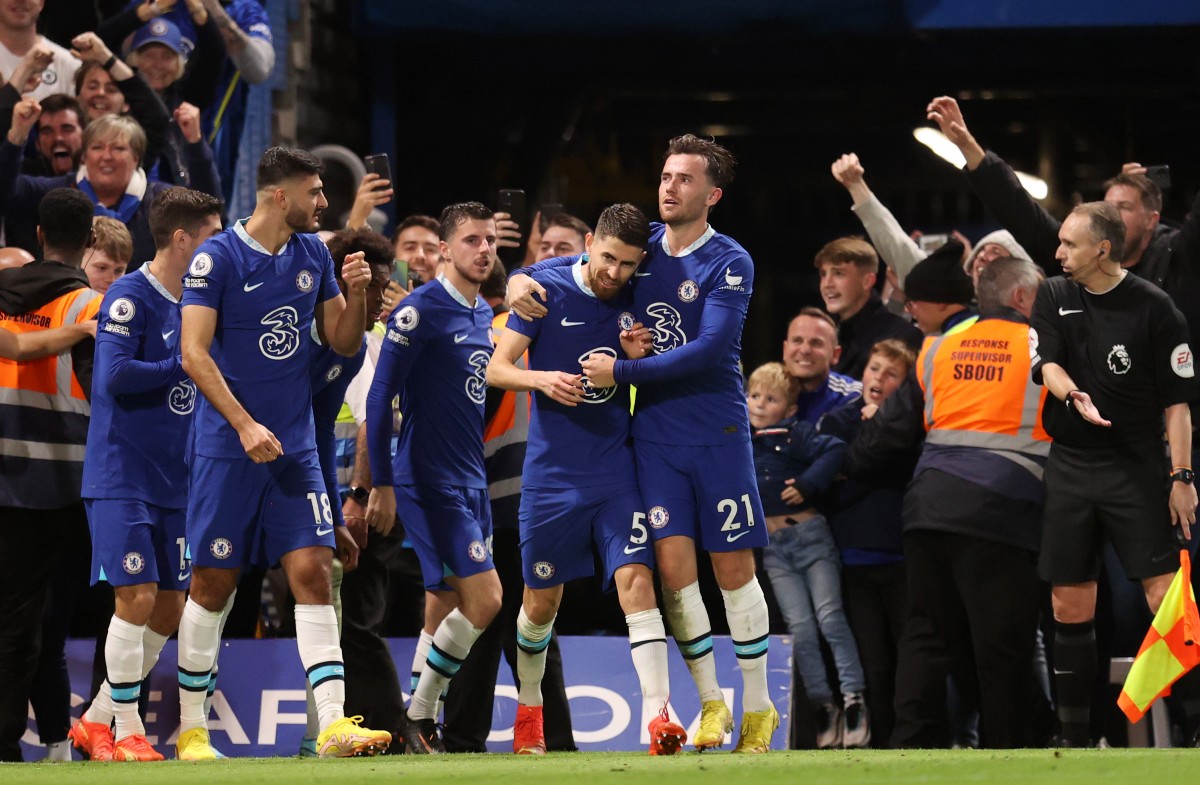 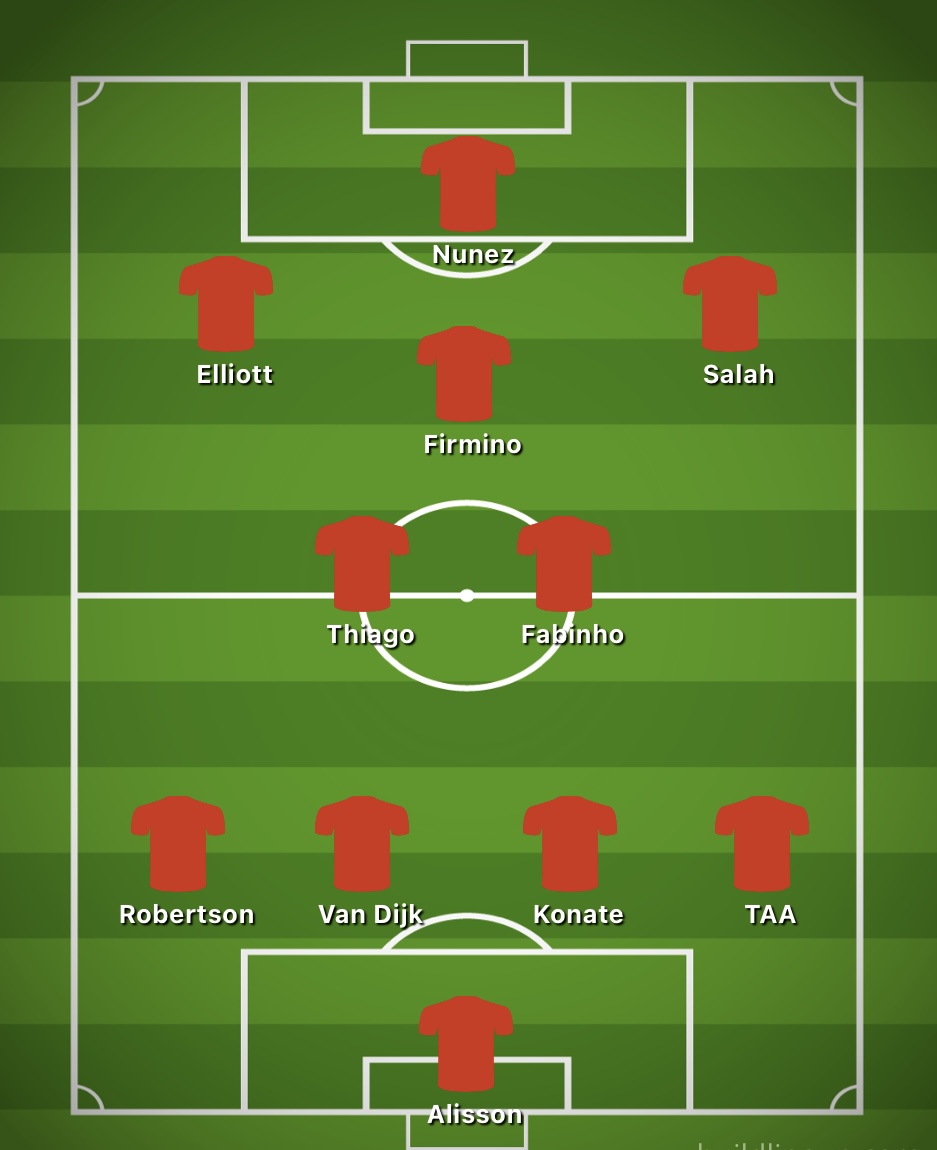