After an impressive season so far for AC Milan, Leao has been linked with a move away from the club. A TuttoMercatoWeb report recently claimed that Chelsea were willing to offer two or three players in exchange for Leao, as Graham Potter looks to rebuild the front line from him.

However, Chelsea will not be the only club considering signing Leao and, according to Transfers, Real Madrid have recently joined the race. 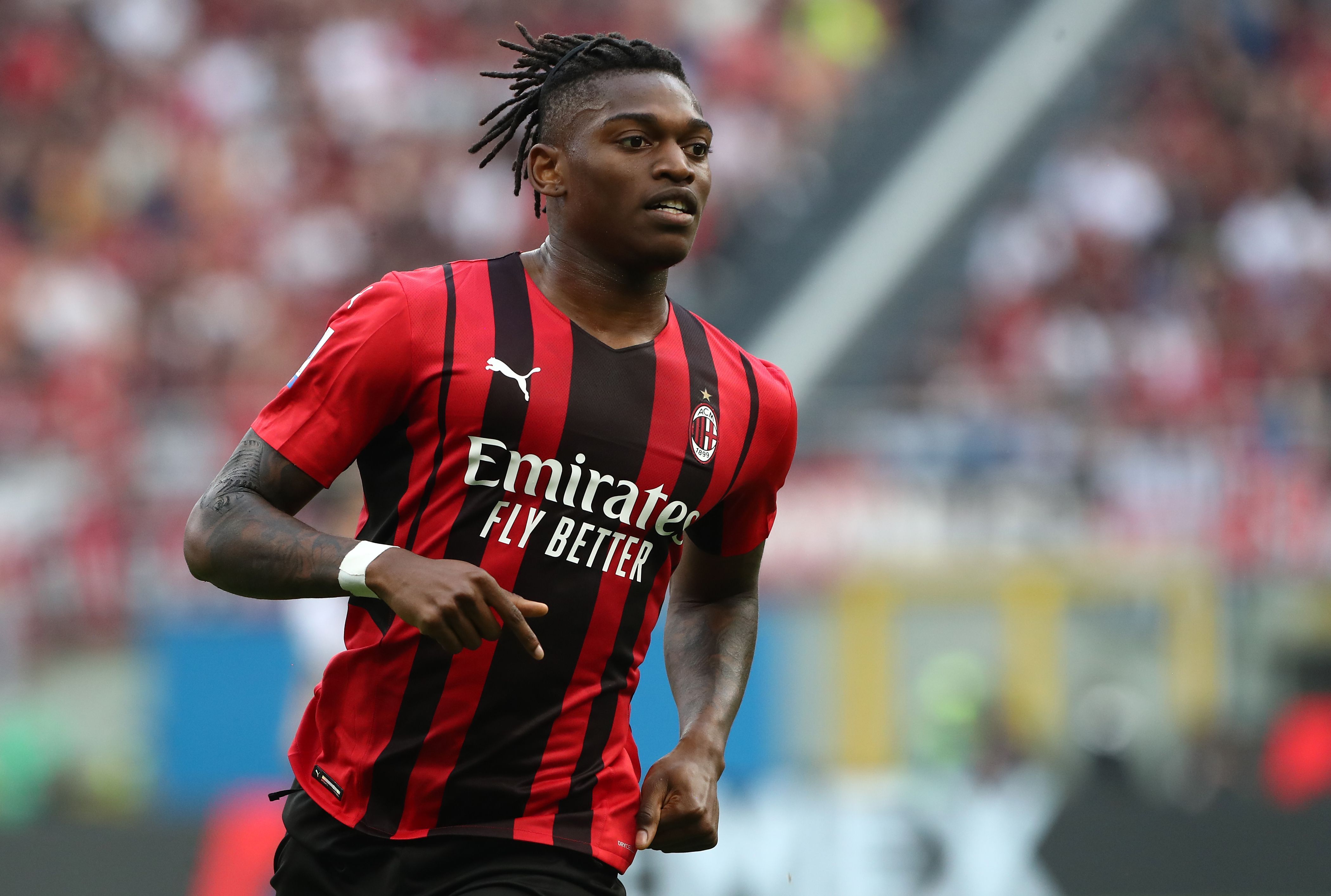 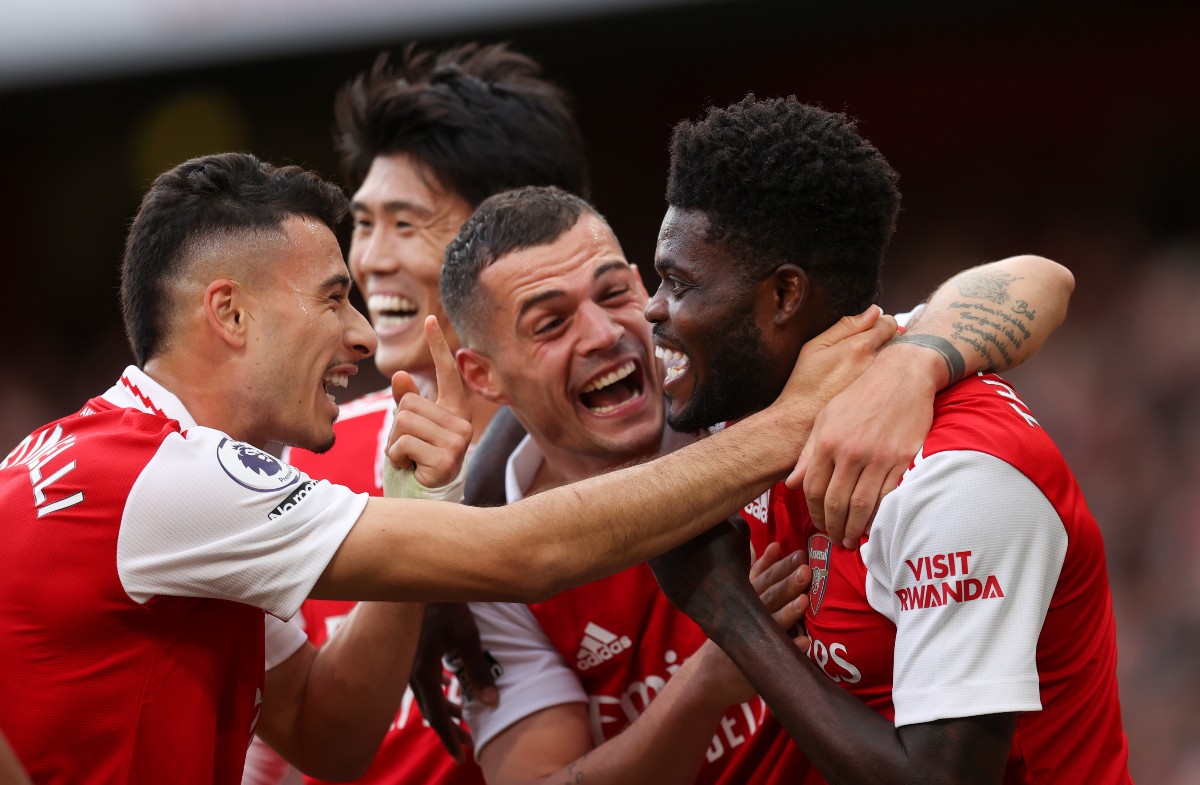 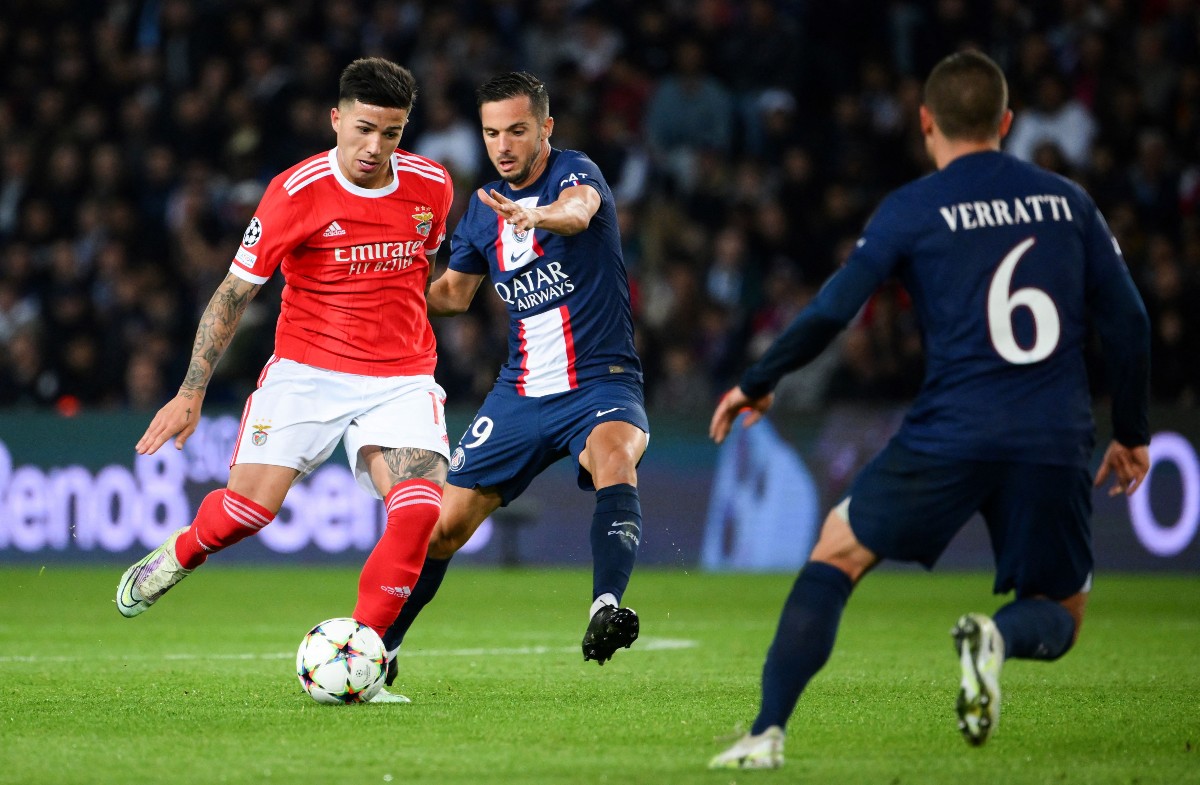 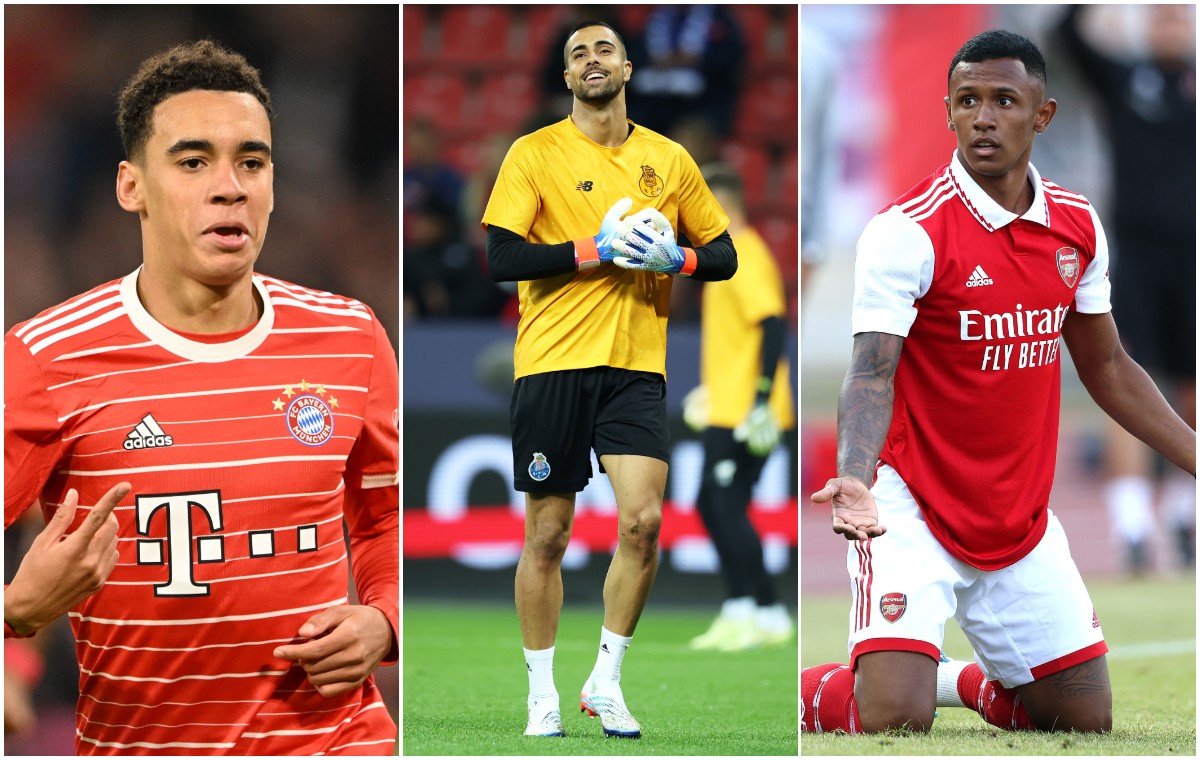 Leao is capable of playing through the middle despite spending most of his time at Milan as a winger. Real Madrid could be looking at the Portuguese striker as a long-term replacement for Karim Benzema, who is entering the later stages of his career.

Chelsea are in a period of transition, getting used to new owners and a new manager, so a move to Stamford Bridge could be a bit of a risk for Leao.

Madrid recently won the Champions League with Carlo Ancelotti remaining as their manager, so there is no doubt that the Spanish club is the safer choice of the two.