Marcus Rashford has become a key player for Manchester United this season after going through a difficult period before that.

It hasn’t been an easy journey for Rashford in recent years, with the Manchester United striker openly admitting he’s had mental problems recently.

“I think, to be honest, there is a completely different energy at the club and on the training ground. that puts me in a better frame of mind and I feel really motivated. I struggled mentally and with things off the field. That’s the biggest difference,” Rashford said, as reported by the Daily Mail.

After struggling to find form last season, Rashford fell out of favor at Manchester United and only started 13 Premier League games. 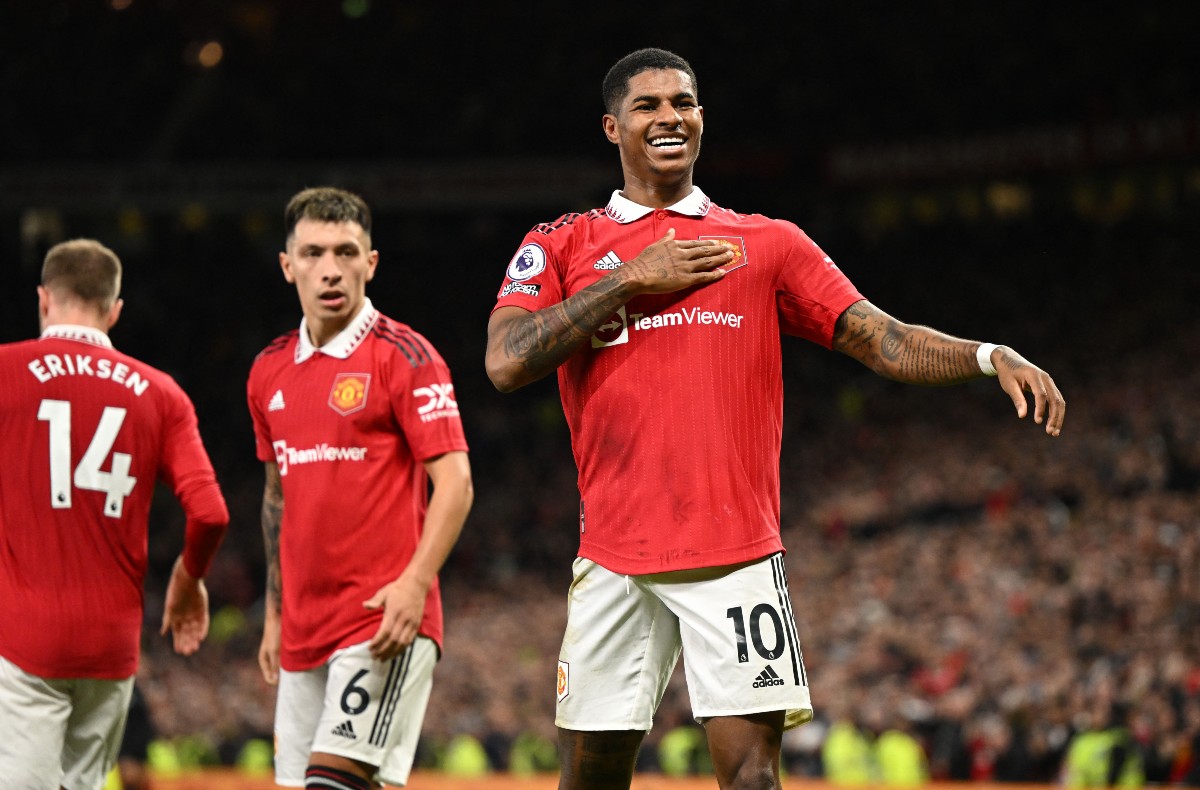 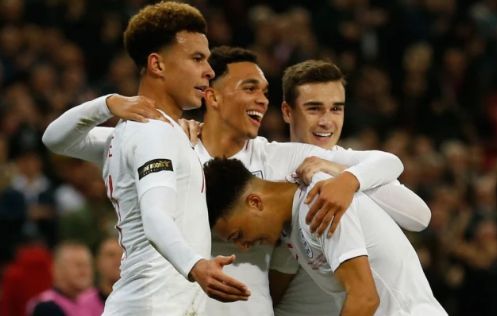 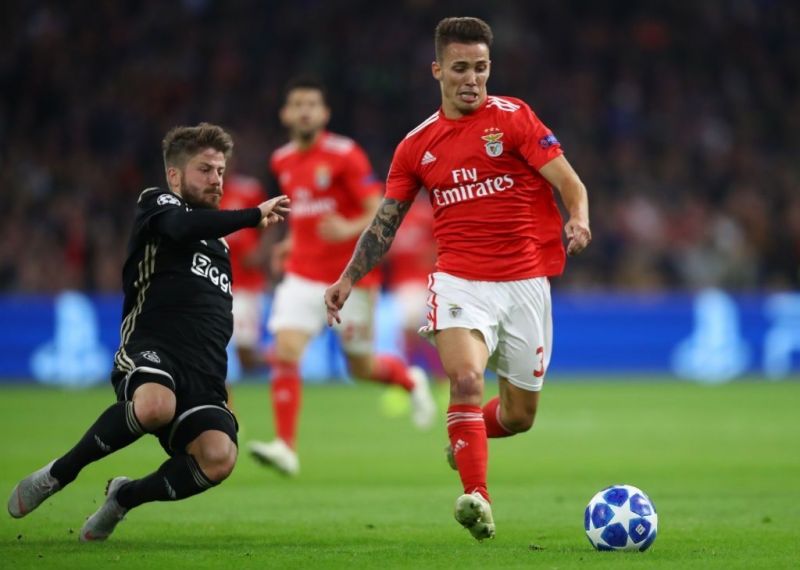 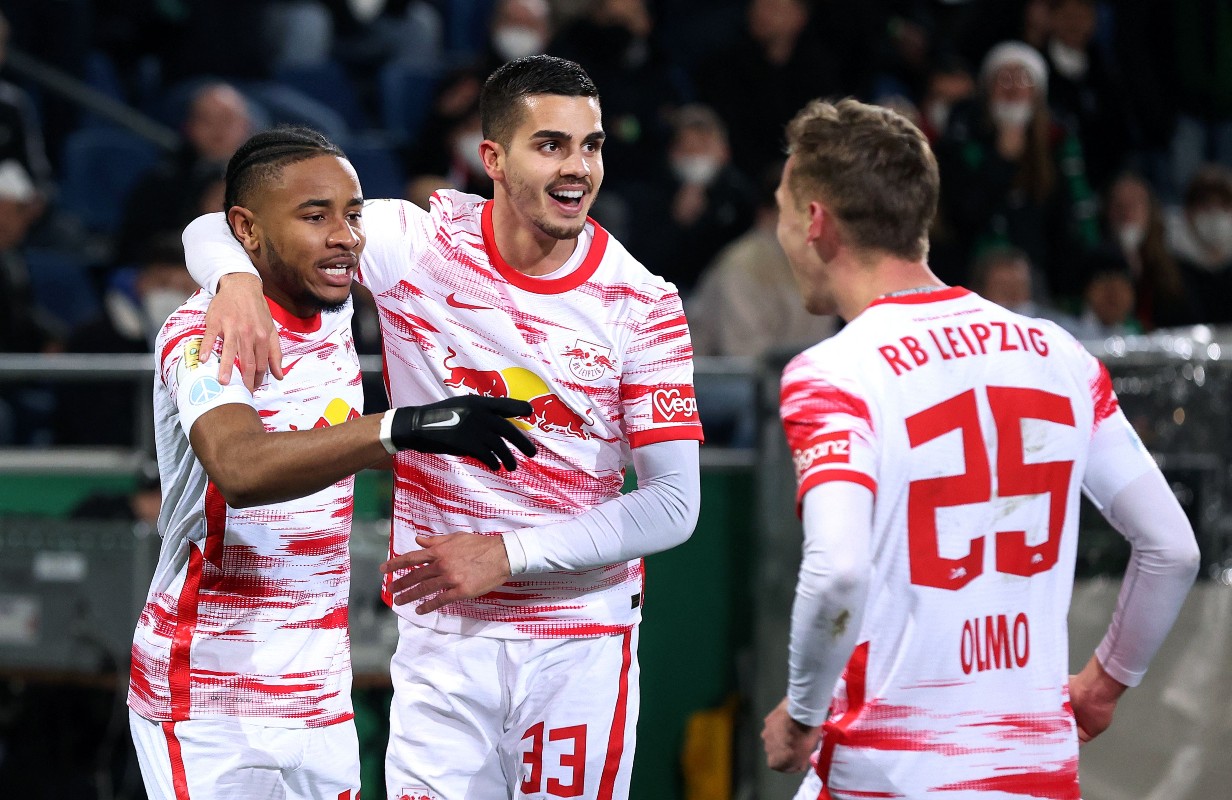 Many pundits even suggested that Manchester United should sell their academy product, and that was Stan Collymore’s opinion, as he revealed in an exclusive interview.

“I have been questioning whether or not Man United should consider selling Marcus Rashford for quite some time and I still think there is an argument for that. Don’t get me wrong, he’s just reached 100 club goals and that’s a magnificent achievement, but for me, if Man United are going to fight for the title, Rashford, even in the form he’s in, isn’t going to be a great part of it

“I think he should have always played center forward, but they put him on the left, right and through the middle and unfortunately a jack of all trades, he eventually becomes a master of none, so in terms of Rashford entering the England squad, although his current form will be a relief to Gareth Southgate, I can’t see him pushing Raheem Sterling out.

Playing multiple positions can often be very beneficial, especially for a manager, but not regularly playing your best position can also hamper your chances of becoming an elite player. Erik ten Hag and Southgate will see Rashford as a useful squad option due to his versatility, but if they want to take their side to the next level, Collymore feels it may be time to trade him.