Newcastle United captain Jamaal Lascelles could leave the club soon due to a lack of playing time.

Journalist Peter O’Rourke has shared with This Is Futbol his thoughts on the future of Lascelles.

The 29-year-old has played just one full game this season and featured in three other league games. This is largely because he dropped the pecking order under Eddie Howe, as the manager prefers his own newcomers Dan Burn and Sven Botman, who they secured last summer. Fabián Schar has also been in top form with the Magpies.

The club is enjoying a remarkable season so far, sitting third in the league table and ahead of Manchester United, Chelsea, Liverpool and Tottenham Hotspur.

Because of this, Howe seems to field only his most trusted lieutenants to bolster Newcastle’s back line.

O’Rourke believes that Lascelles will push for a move and, given his financial state, the Magpies will oblige him and look for a new alternative to bolster the central department. 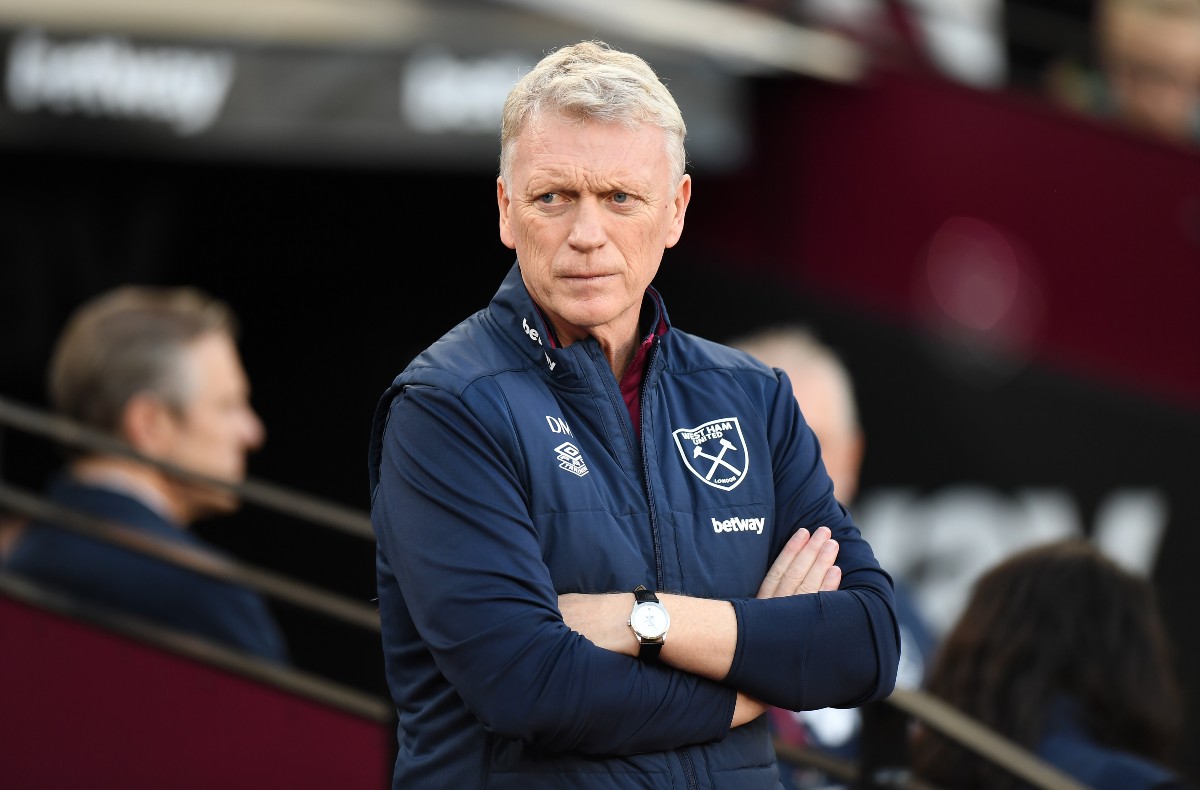 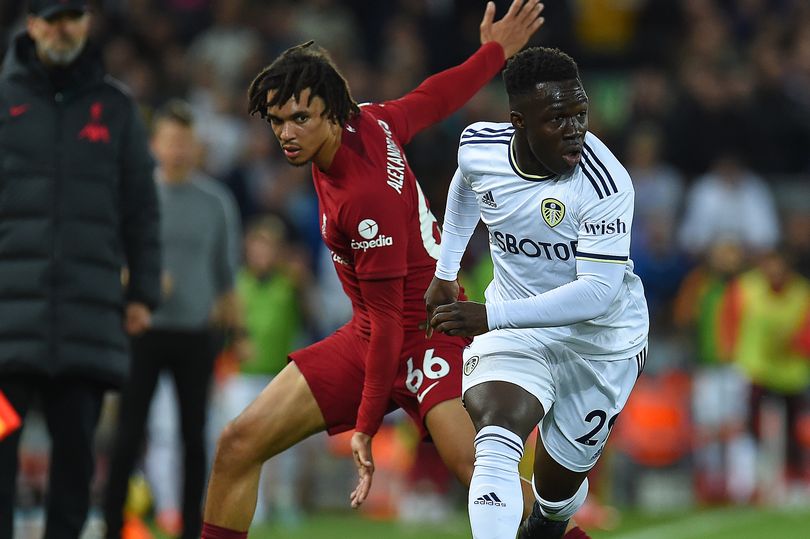 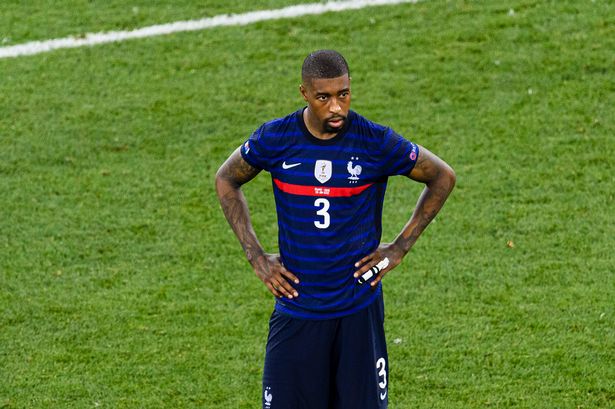 He said: “He is apparently behind Sven Botman, Fabian Schar and Dan Burn probably for those centre-backs at the moment. And maybe if he feels he’s not getting enough chances he might have to move on and I’m sure Newcastle, where they’re going, might even be looking to get stronger defensively too.”