MLS club Real Salt Lake have confirmed that both Fernando Delgado and Gavin Beavers will travel to England for a trial at the Premier League’s Crystal Palace.

The news was confirmed by the club’s website, which reports that the two goalkeepers will travel to Palace as part of a group of 15 US club players who will undertake short training sessions with five teams.

Fernando Delgado debuted a year ago at the age of 15 and became the youngest goalkeeper to represent a senior team in professional football.

Almost 12 months later, the goalkeeper could be about to take another important step in his development in England.

Delgado’s contract with Real Salt Lake expires soon, so if he impresses during his trial, Crystal Palace could sign him without paying a dime. 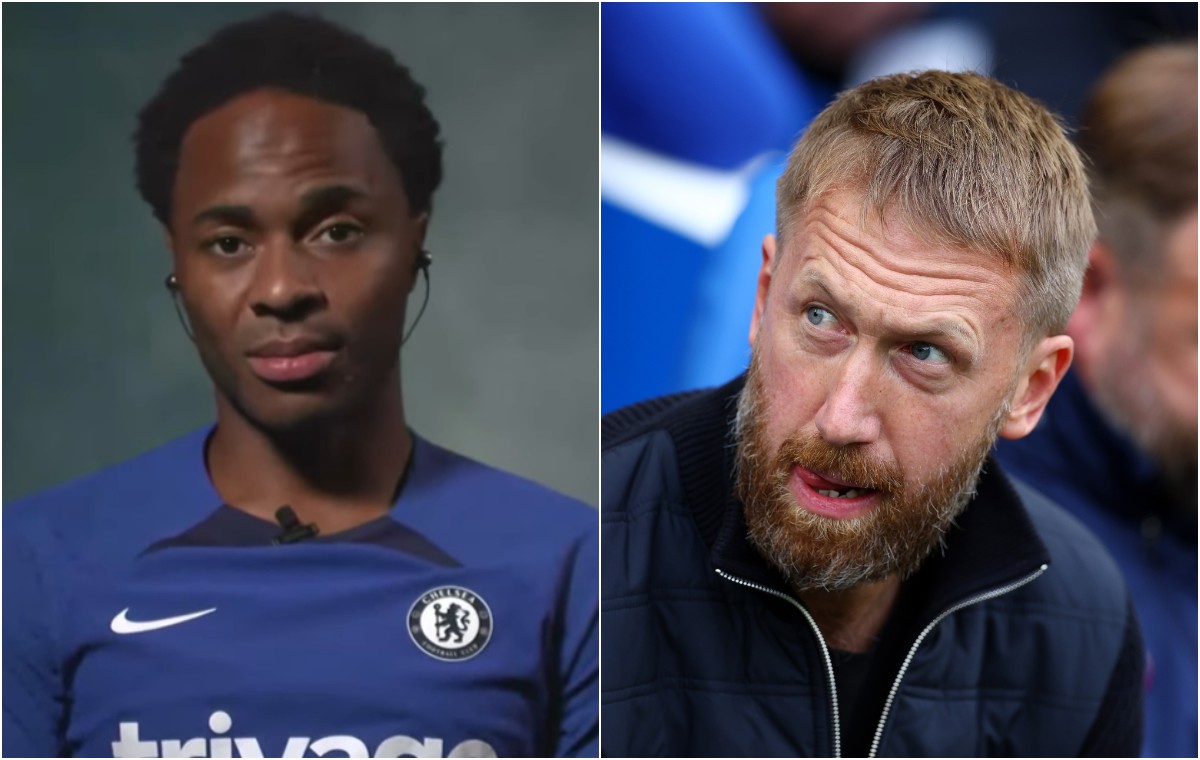 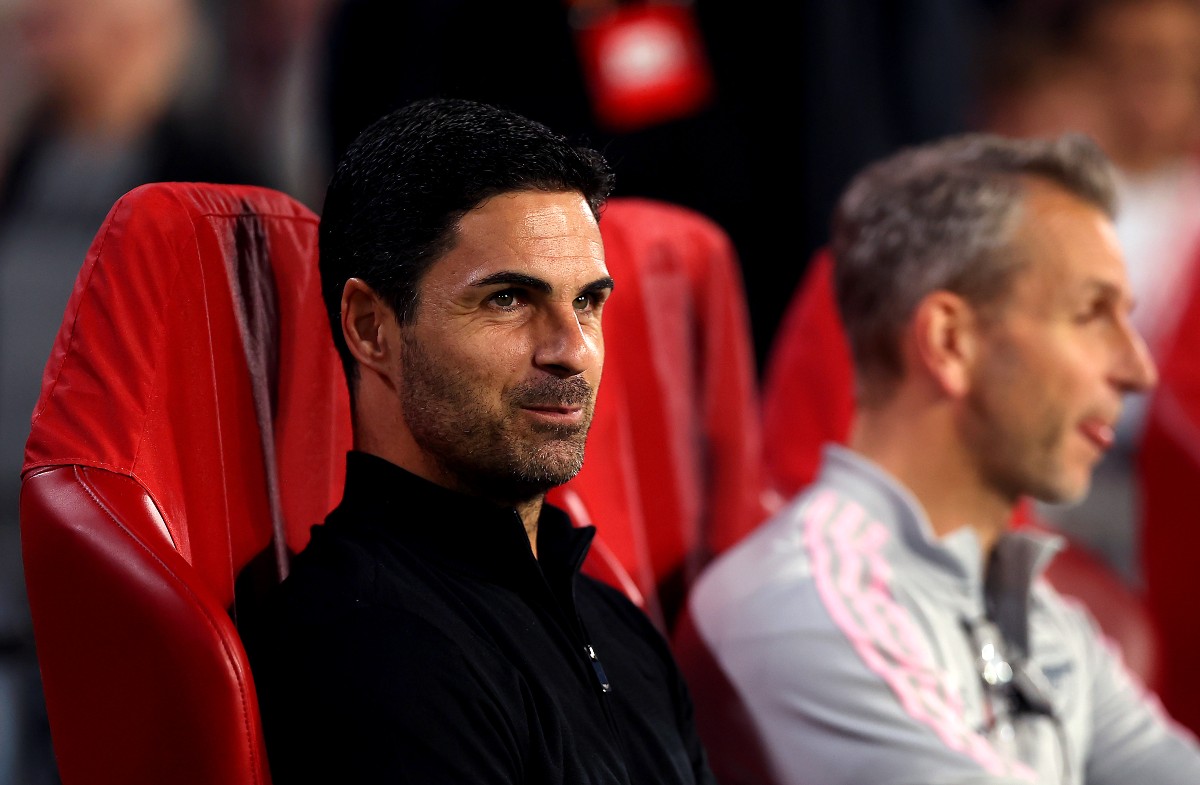 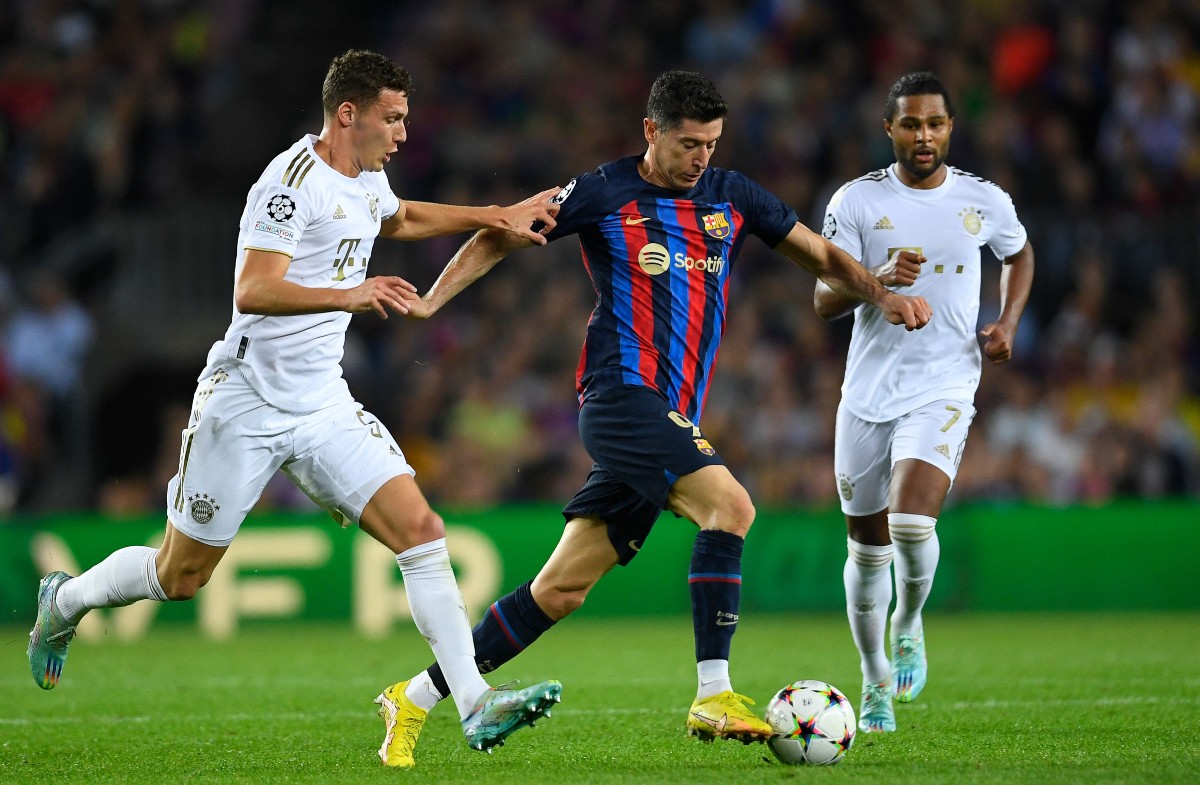 The goalkeeper is a year older than Delgado at 17 and has a longer contract with Real Salt Lake, which expires in December 2023.

It’s hard to say how good these players could be in the future, but it looks like a good deal for Crystal Palace if they join the club.