Fabrizio Romano says Gareth Southgate deserves the chance to lead England to the World Cup this winter, despite the team’s dismal recent form.

The Three Lions have lost three and drawn two of their last five games, failing to win a game since March of this year.

That’s far from ideal with the World Cup just around the corner, and it’s a surprise drop in form for England having made such a huge improvement during Southgate’s time as manager.

The 52-year-old led England to the semi-finals of the last World Cup, while also reaching the Euro 2020 final, and was unlucky enough to lose to Italy on penalties.

However, Romano seems to think Southgate’s job won’t be in jeopardy just yet, especially as a potential replacement in Graham Potter is no longer an option after he recently left Brighton to take over as Chelsea manager.

“At the moment nothing has changed, Southgate is considered the right manager for the World Cup by the FA,” Romano wrote in his exclusive CaughtOffside column.

“I think he deserves this chance at the World Cup after a great European Championship and then… we’ll see. 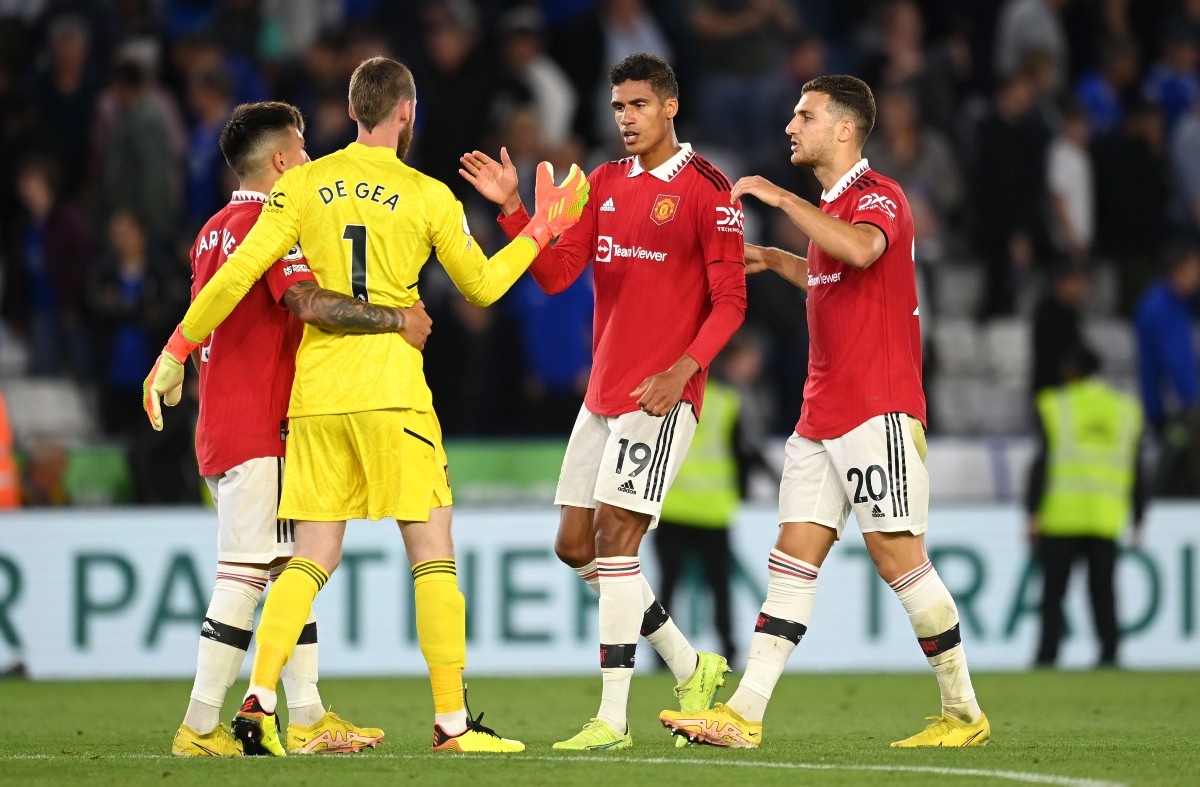 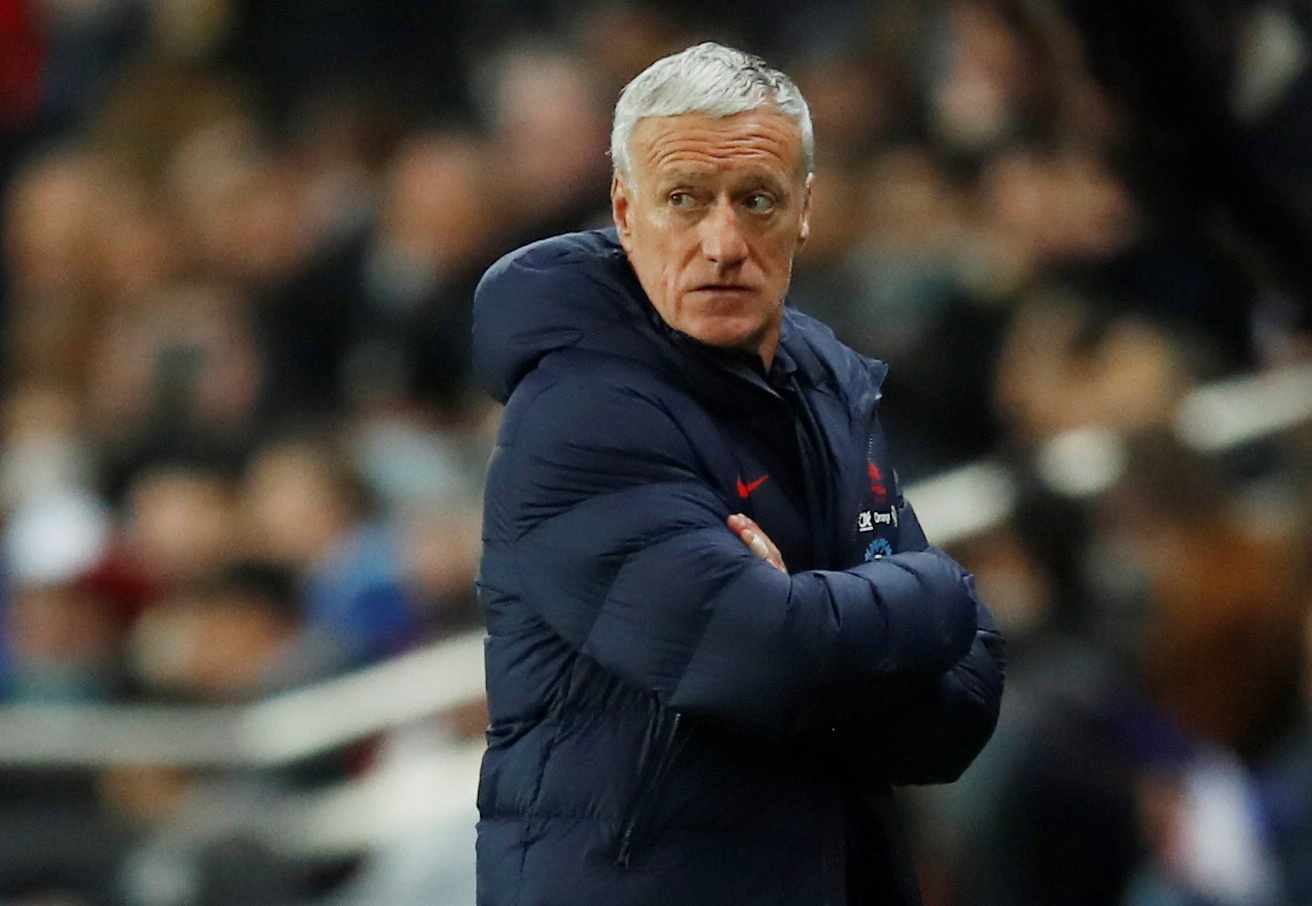 “Graham Potter was highly regarded for the future, but now with the job at Chelsea, that option has of course collapsed.”

Potter could have been a good fit for England and many fans will be disappointed that the FA missed out on that opportunity, but many will surely also be happy to give Southgate a bit more time after all he has achieved in his time at the club. worked.