The latest BBC Premier League team of the week is here, with Garth Crooks surprisingly picking only one Arsenal player despite their impressive 1-0 win at Chelsea keeping them top of the Premier League. .

The Gunners made a real statement with their win at Stamford Bridge, but this week’s Team of the Week on BBC Sport only had William Saliba in the lineup, when there was surely a decent shout out for the likes of Gabriel Magalhaes and Thomas Partey as well. .

Liverpool also enjoyed a big win as they beat Tottenham 2-1 away from home, so it’s not too surprising to see Mohamed Salah and Alisson in the Crooks’ eleven. 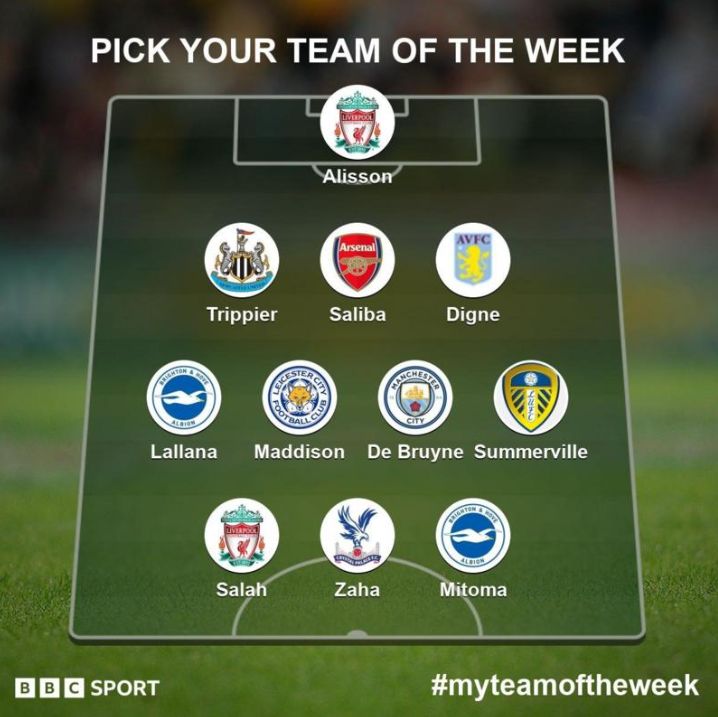 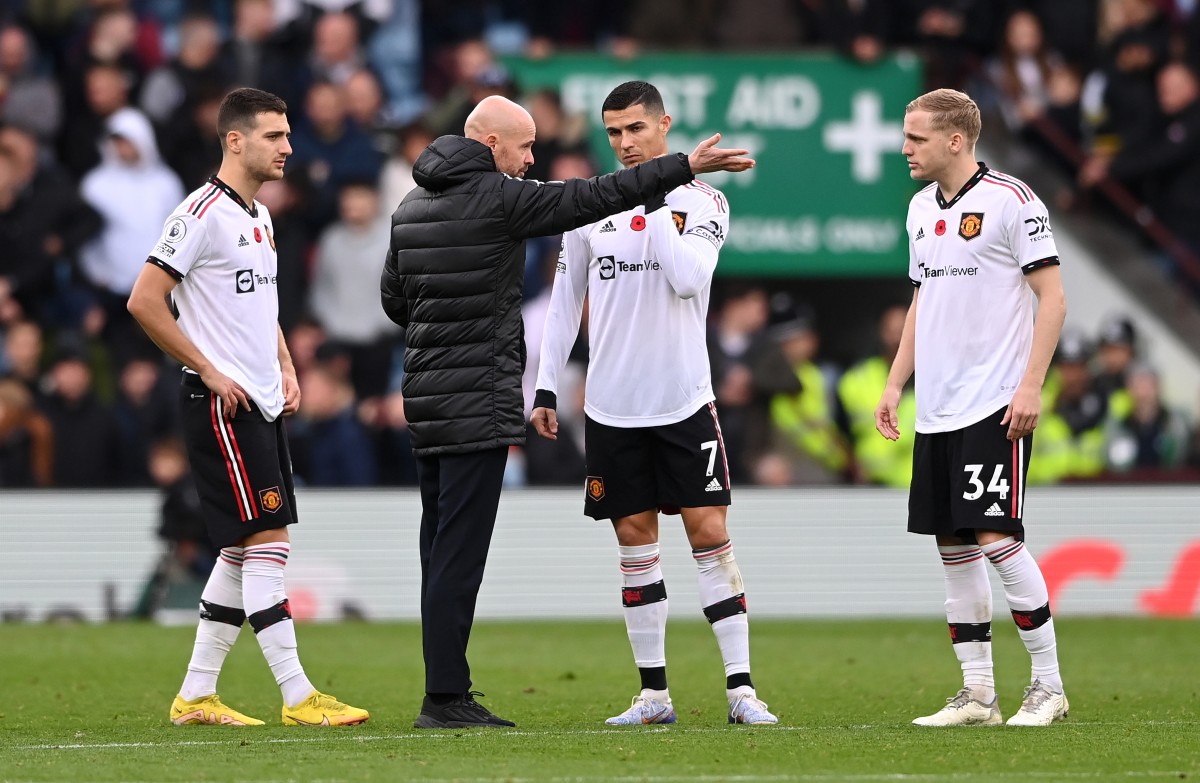 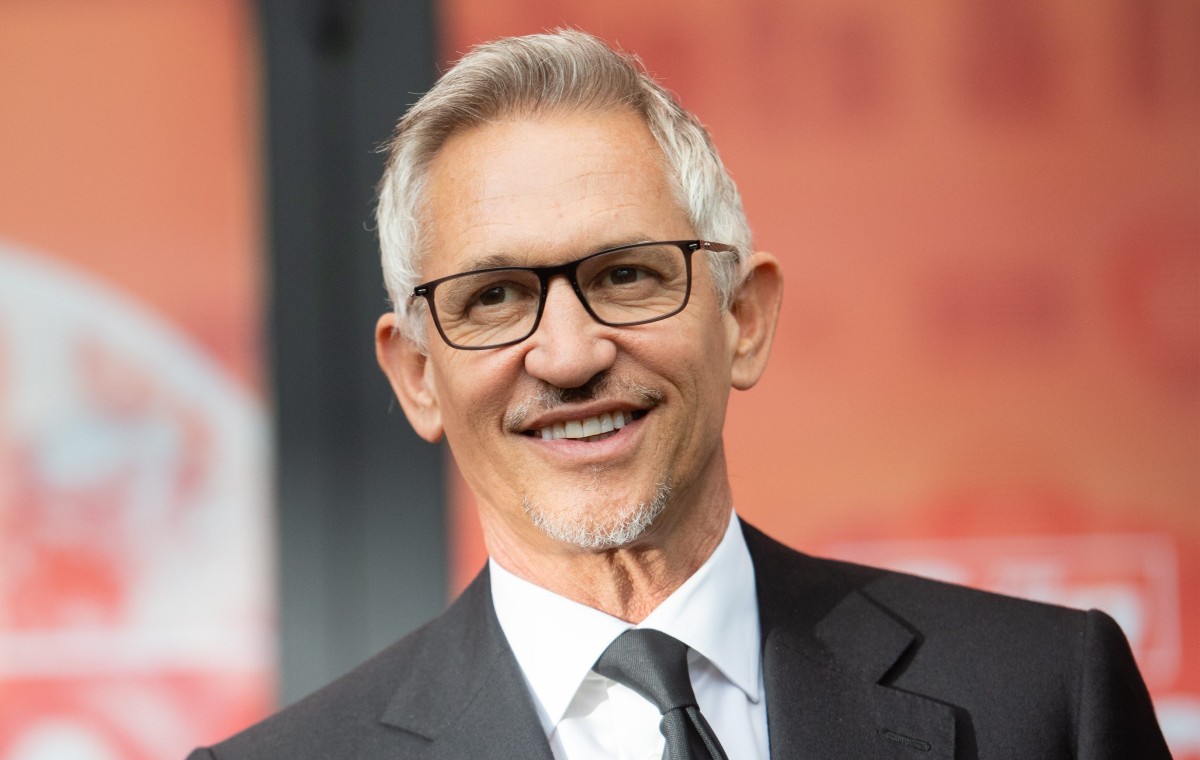 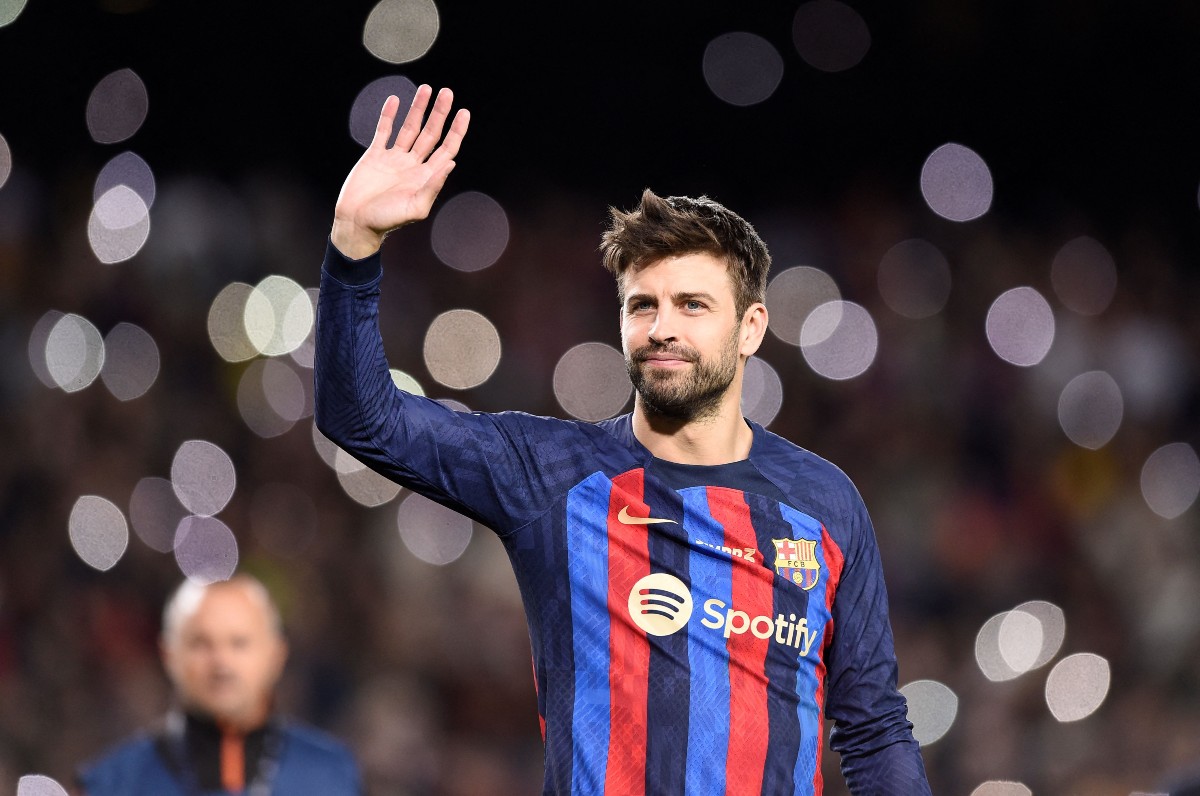 Manchester City’s Kevin De Bruyne is another big name in the squad, in what almost looks like a guaranteed weekly place at the moment, while James Maddison won’t hurt his England chances as he continues his fine form for Leicester City.

Lucas Digne, Wilfried Zaha and Adam Lallana are among the other big names to make the team of the week.