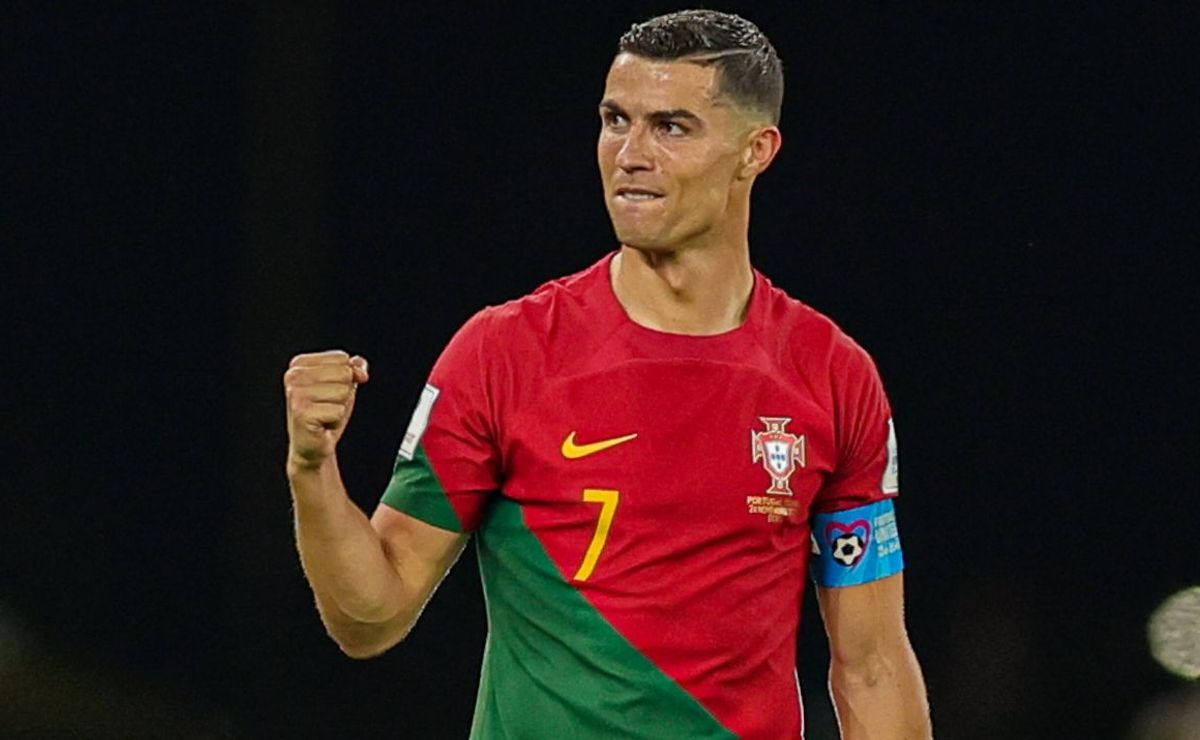 After Brazil beat a resilient Serbia today, all the teams have played their first World Cup matches. There have been defeats and surprises. Coming into today’s Portugal match, the question was whether we would see them live up to expectations or whether Ghana would deliver a relative surprise.

The first half of the game was pretty slow. Ghana did a good job shutting out Portuguese superstar Cristiano Ronaldo, who missed two decent chances to open the scoring. Portugal dominated possession with 70% of the ball. However, it was possession without purpose.

In Spain’s destruction of Costa Rica, the most impressive passages were when Spain’s tiki-taka play quickly and incisively turned into scoring chances. That incisiveness was lacking in Portugal’s attack.

Cristiano Ronaldo, the man of the moment

With a goal in this World Cup, Cristiano would be the first male player to score in five separate World Cups. In the second half it was Ronaldo’s moment.

Ronaldo’s critics point to his age and his declining pace. However, his football IQ is as sharp as ever. He saw the opportunity to make a run in the box and took the free-kick. Some may have found the foul soft, but the crafty Portuguese free agent played it to perfection.

A team effort to hold on

After Ghana equalized through a goal from captain Andre Ayew, it looked like the hearts of the Portuguese would break. Then, in a master stroke, Fernando Santos brought in Rafael Leao.

With Leao in front, Joao Félix slid further back into midfield, with Bruno Fernandes also sitting further back. The impact was immediate. A well-rounded goal from Joao Félix was quickly followed by a third from Leao on the Milan striker’s first touch of the game.

A rare mistake by Joao Cancelo opened the door for another Ghanaian goal. This meant a nervous ending for Portugal. Hearts were on the palate at the end of stoppage time when Iñaki Williams plowed past goalkeeper Diogo Costa and nearly robbed Portugal of victory.

Where do they stack up?

This was the stereotypical game of two halves. Based on the first half, Portugal struggled to get the ball into the final third. In the second half, Portugal looked slippery. Their status as challengers will be clear in the upcoming matches against Uruguay and Korea.

What makes this Portugal team different is that, perhaps for the first time in two decades, Cristiano Ronaldo is not their best player on the pitch. Joao Felix was a threat. The young star of Atlético de Madrid played a fundamental role in the second and third goals.

Although not the best performance we have seen so far, Portugal have shown that they have come to do business. This time it looks like they have the equipment to do it.