Silva has been linked with a move away from Benfica after impressive performances from the Portuguese club, with O Jogo (via TEAMtalk) stating that both Manchester United and Liverpool are interested in signing the defender.

On Sunday, Silva appeared in the box with a finish any striker would be proud of, kicking the ball past the keeper, as seen in the video below.

Images below from Sport TV.

ANTÓNIO SILVA ??(2003) SCORES HIS FIRST GOAL IN THE LEAGUE WITH A HEEL CHALLENGE!!!!! ???pic.twitter.com/d8LTgPmYpY 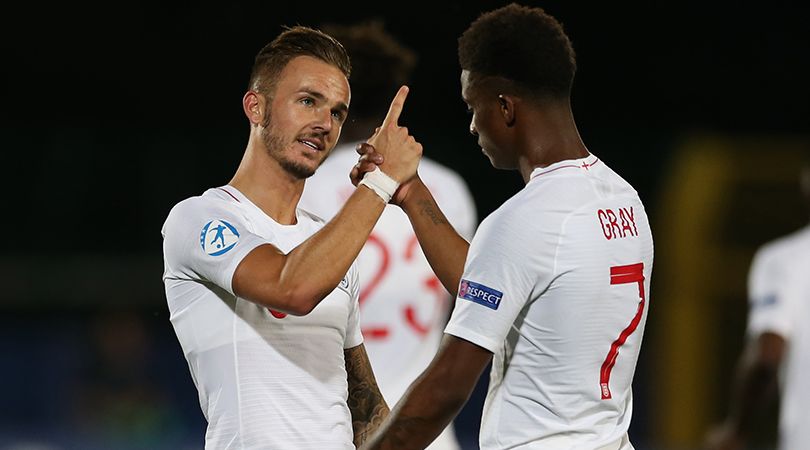 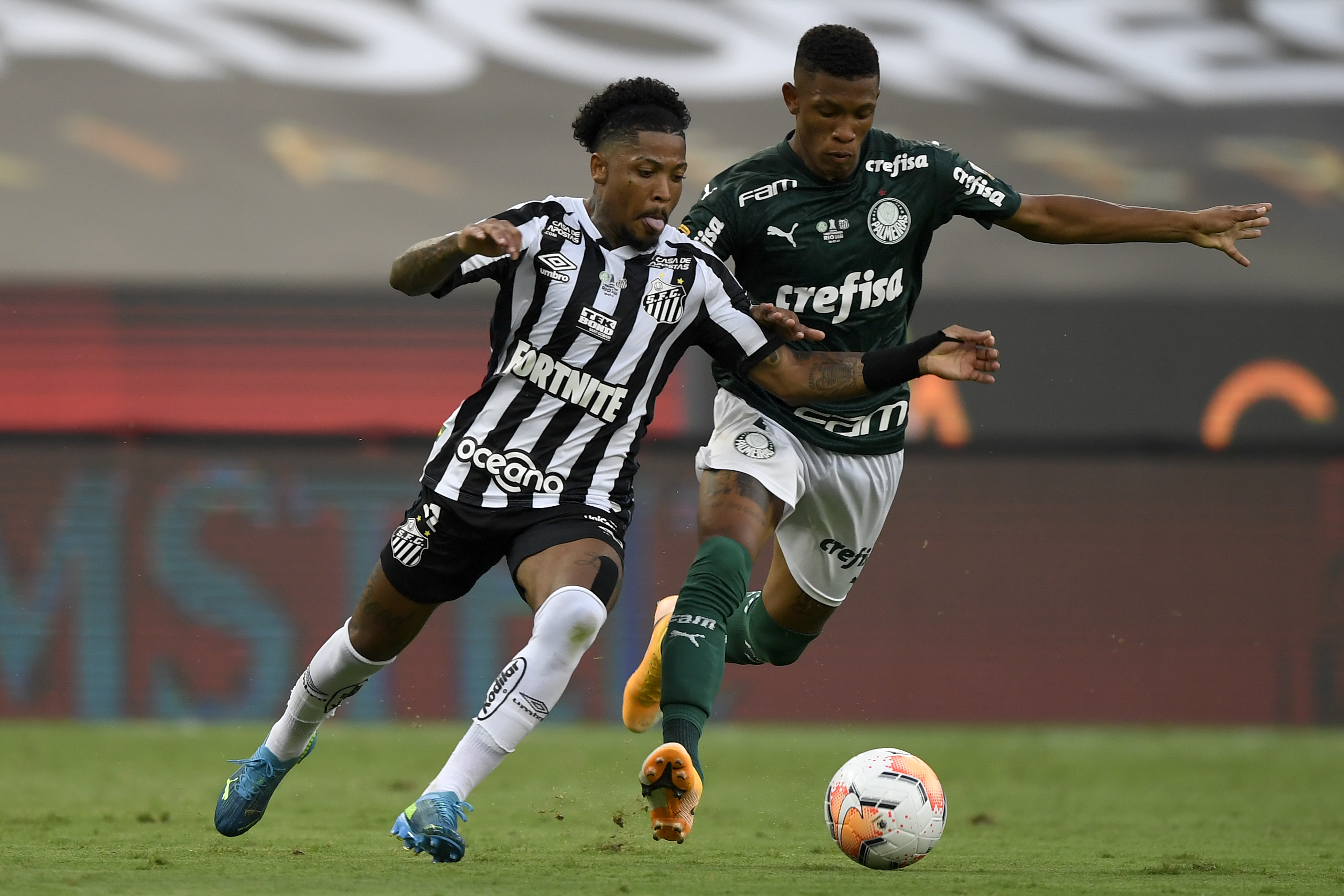 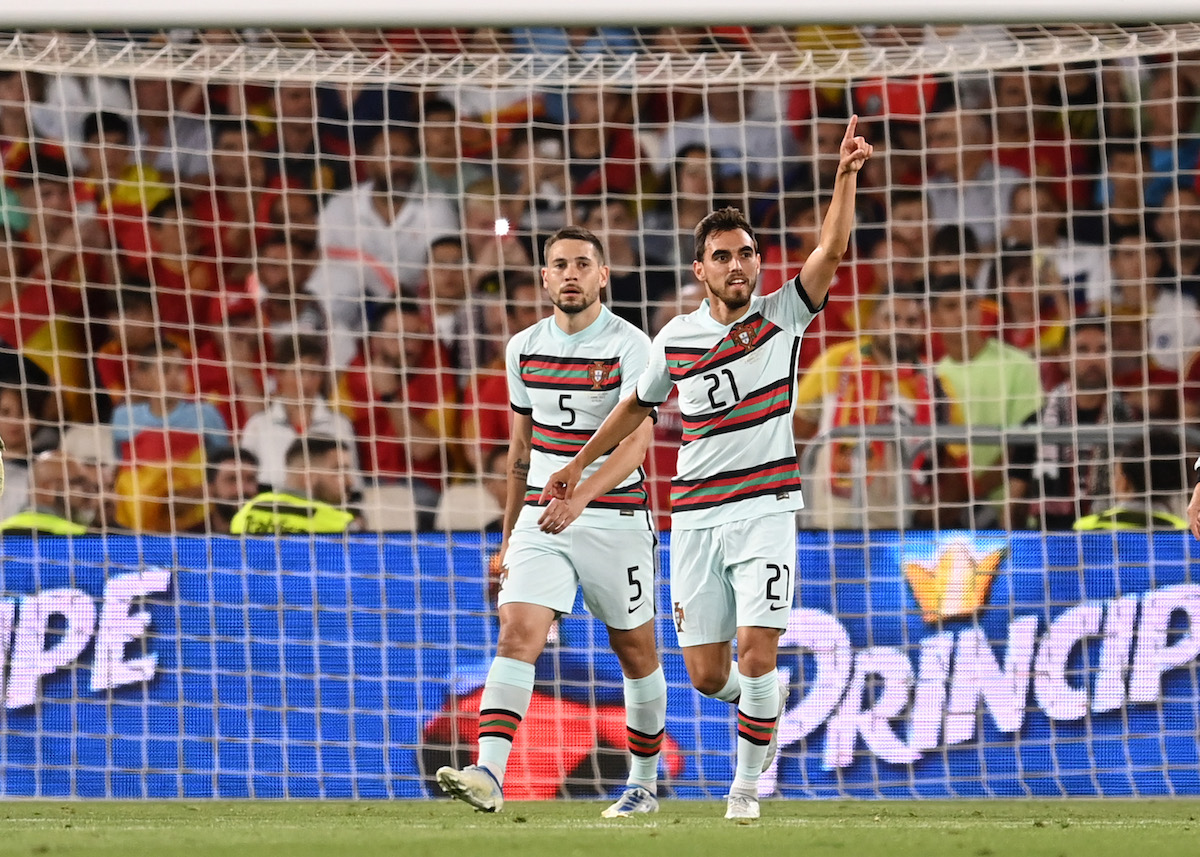