West Ham reportedly have to sell Arthur Masuaku to Besiktas if he plays 13 more games for the Turkish team this season.

According to NTV Spor, Besiktas manager Senol Gunes actually wants to get rid of the 29-year-old in January, due to this clause that was previously agreed with the Hammers.

Masuaku has been a real disappointment since joining Besiktas on loan from West Ham in the summer transfer window, and he struggled earlier at London Stadium as well. 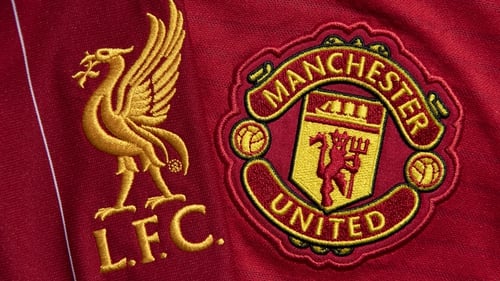 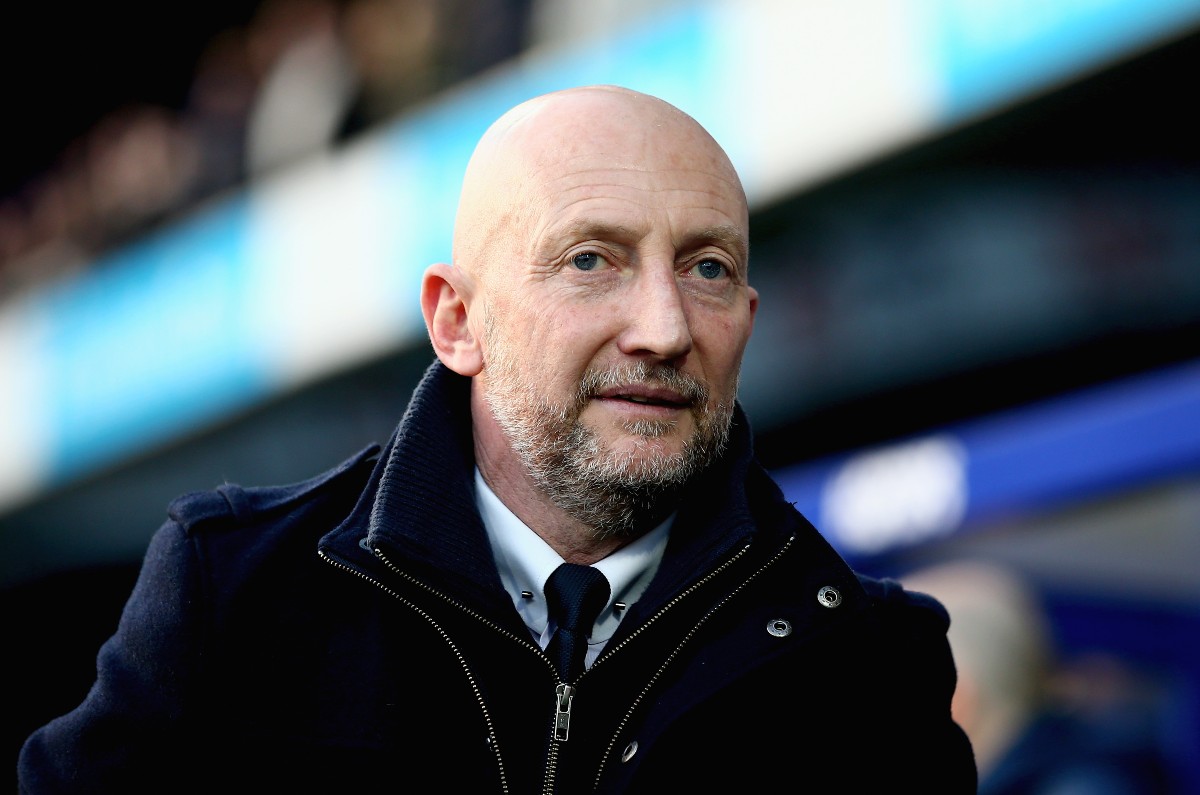 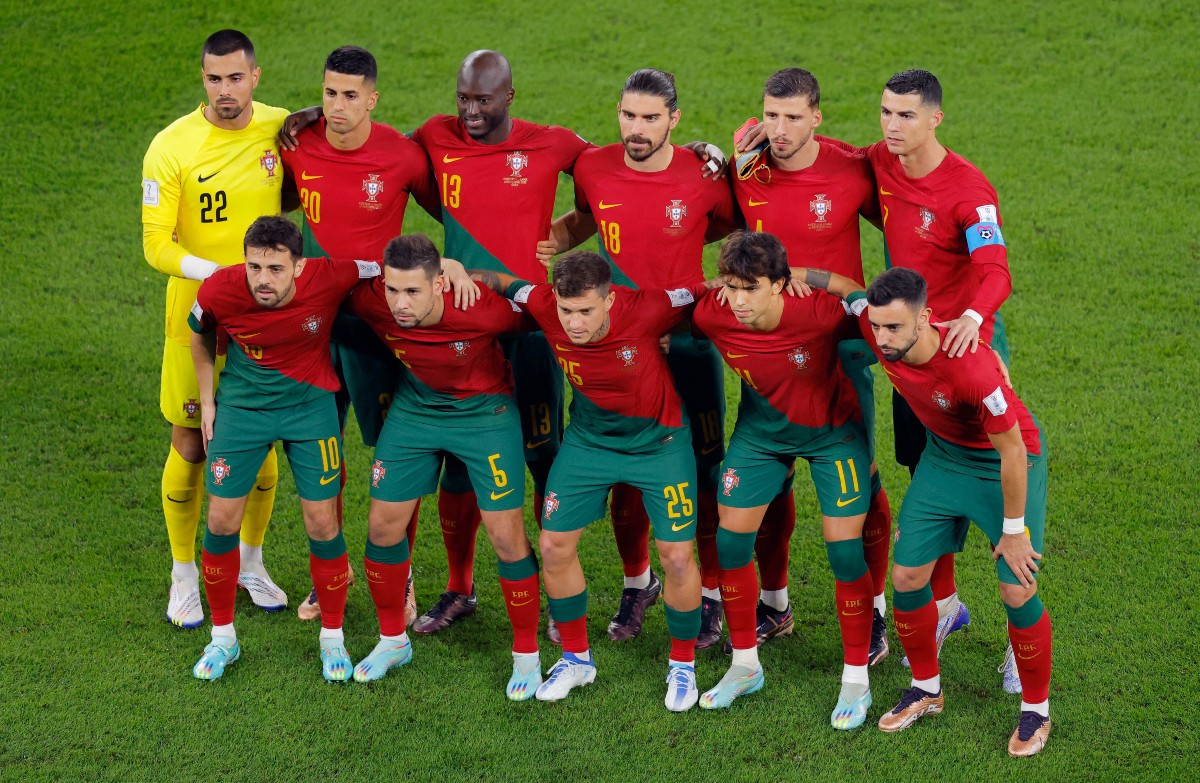 It will be interesting to see how this plays out, but it’s not looking good for Masuaku as he fights to revive his career.

Besiktas clearly won’t want to sign the 29-year-old permanently, and this means it doesn’t even give him much of a chance to get back on the pitch and try to impress.