Manchester City will face Fulham at the Etihad on Saturday, November 5.

City will be looking to top the table against Fulham before Arsenal have a chance to reclaim their place in first place against Chelsea on Sunday, as well as extend their home winning streak to 15 games.

One notable omission was Erling Haaland, who did not feature in the matchday squad for the first time this season after taking a knock. The Norwegian was ruled out of City’s midweek Champions League clash with Sevilla, in which he was unlikely to start as City had already qualified for the next stage of the tournament. However, he has returned to training.

Kyle Walker and Kalvin Phillips remain on the sidelines. Manuel Akanji is expected to return after also missing the Sevilla game. 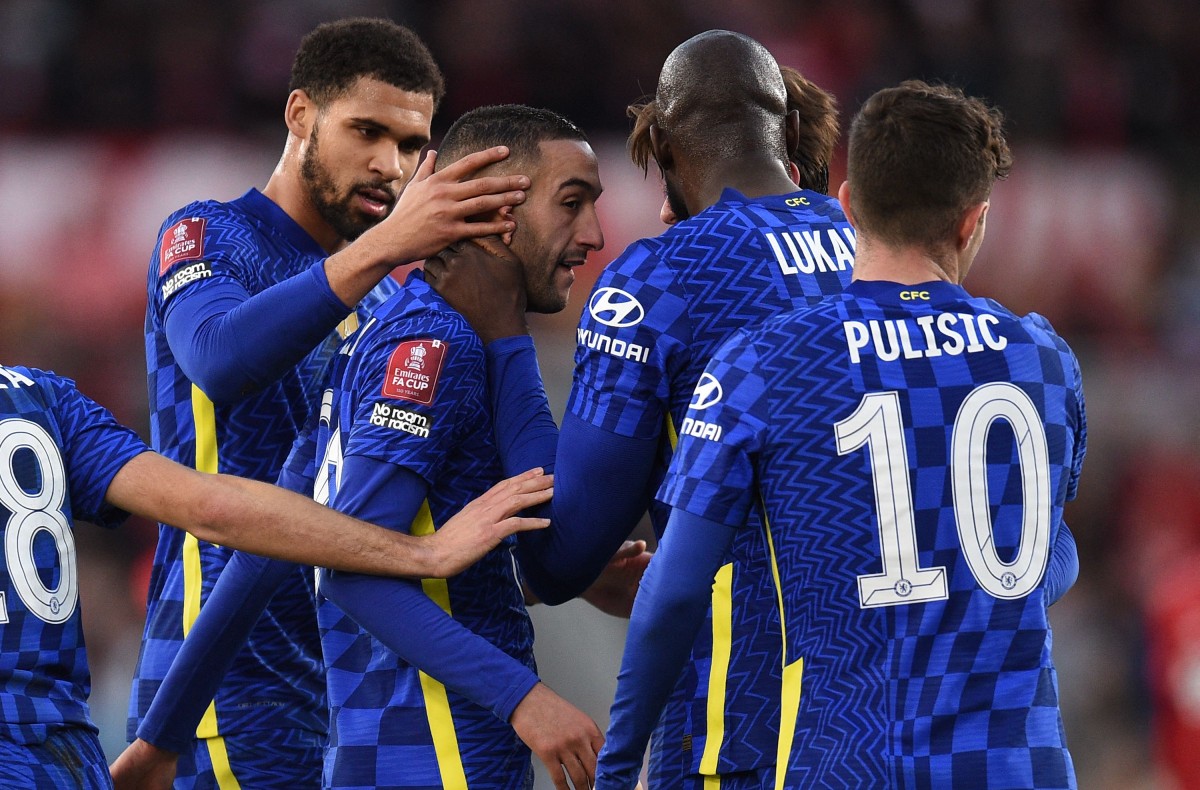 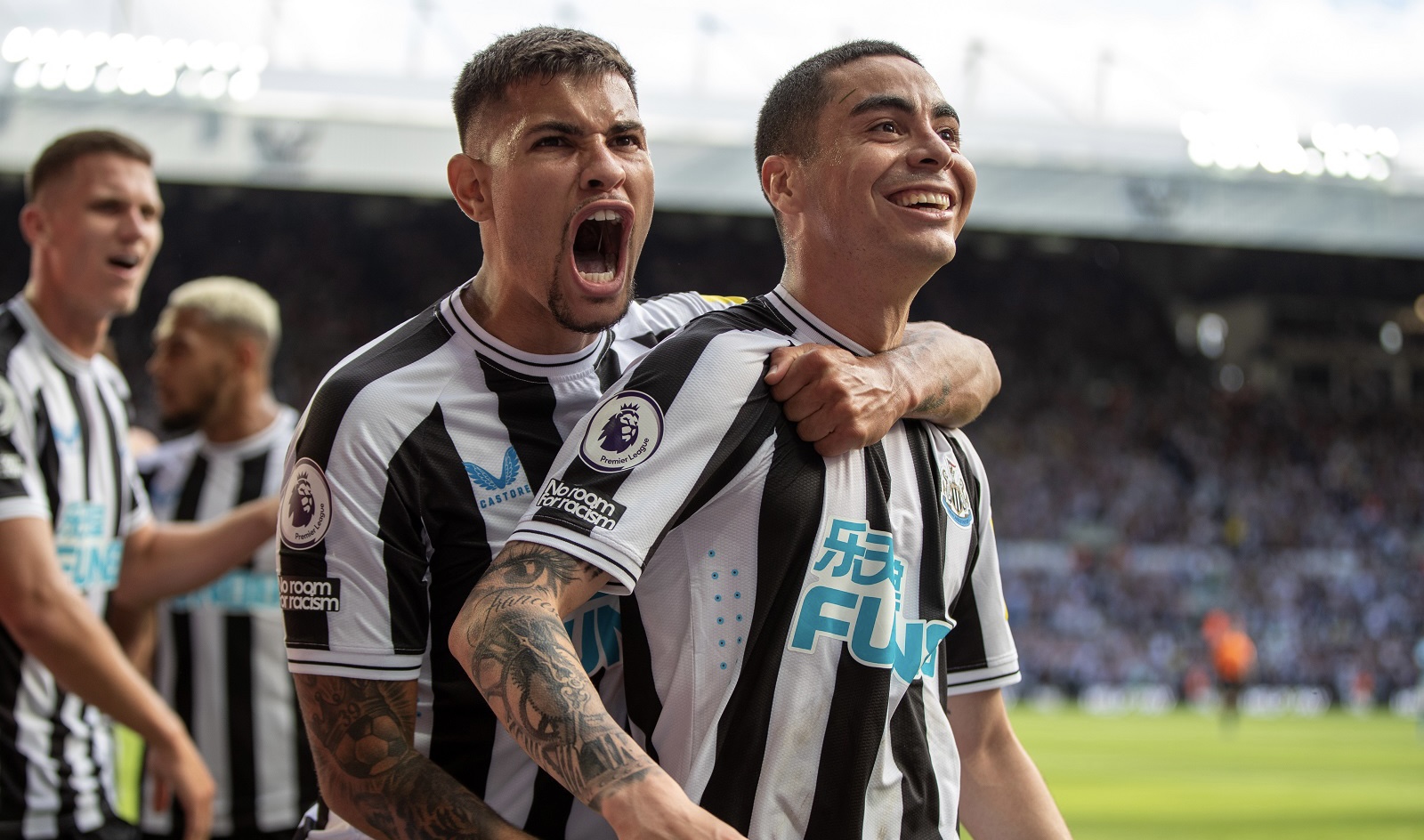 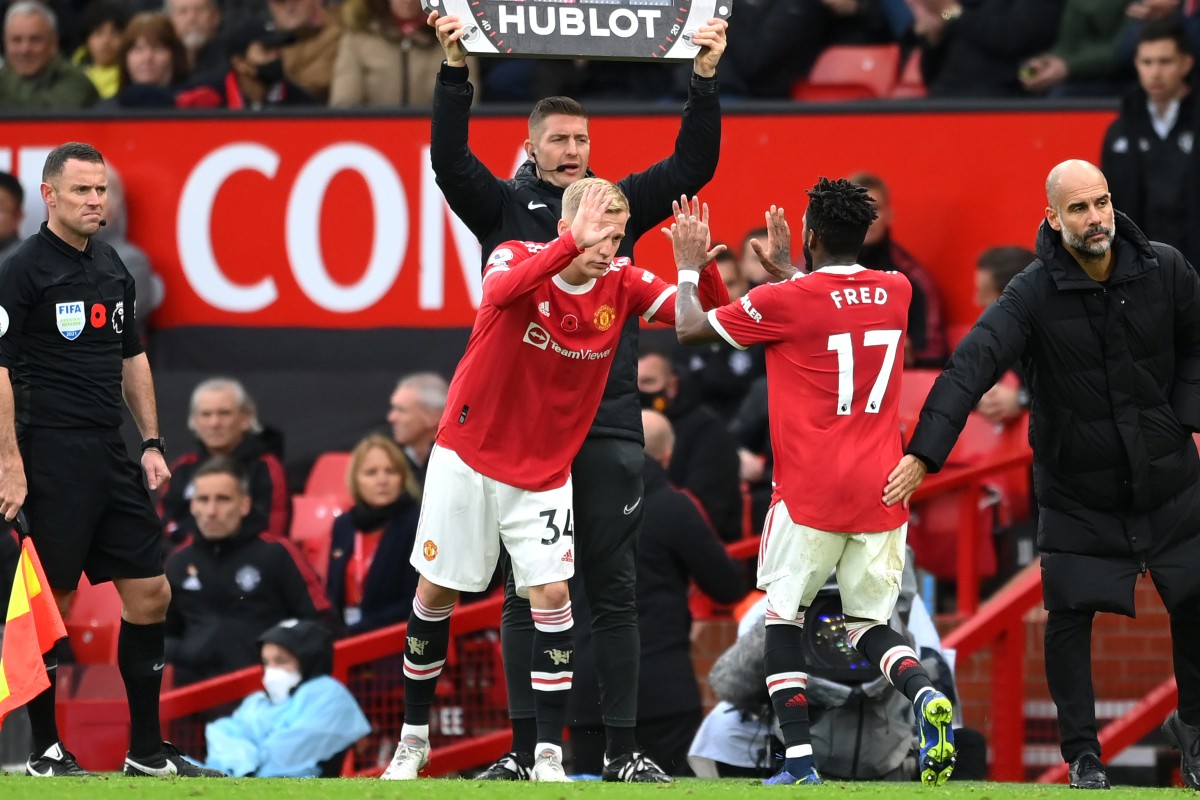 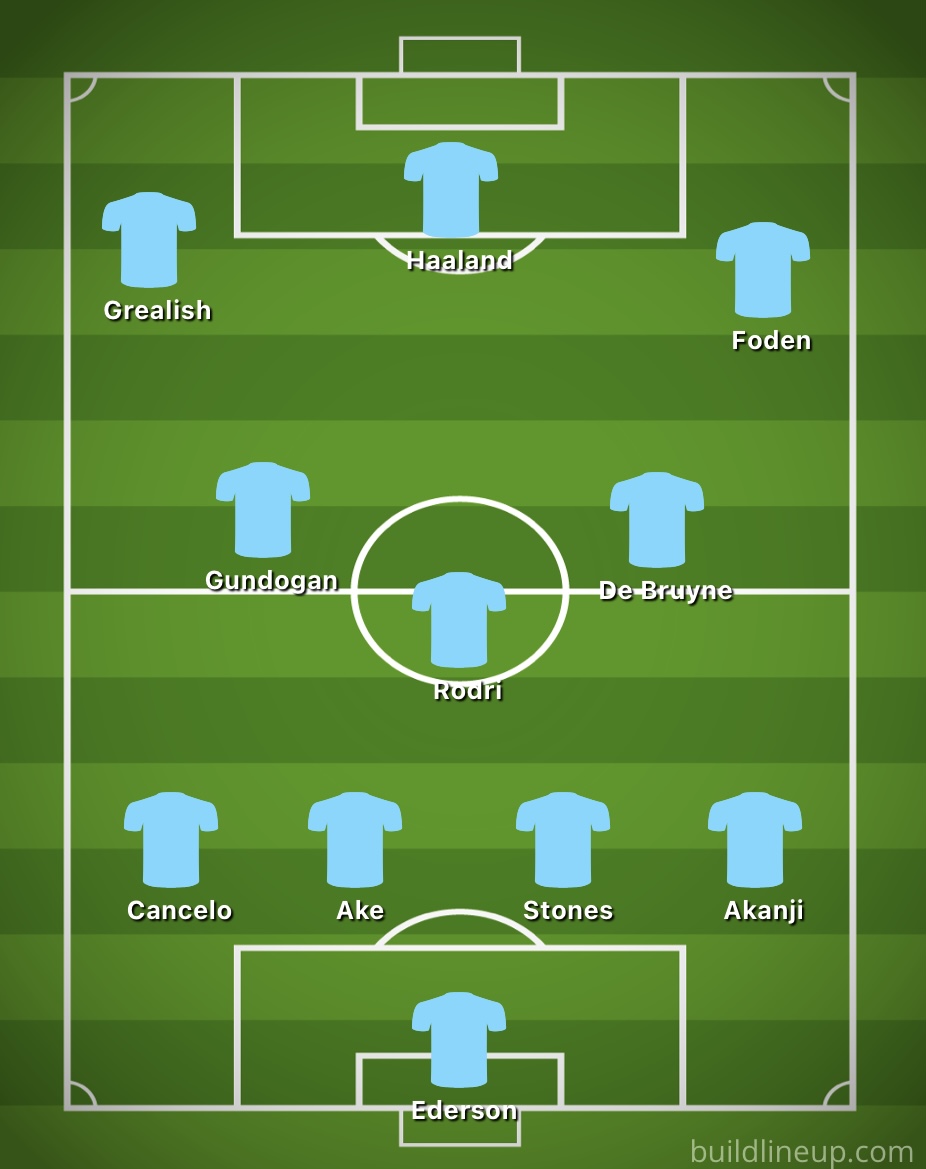