Jurgen Klopp has praised Liverpool midfielder Curtis Jones after his performance against Napoli in the Champions League.

Jones was deployed in an unfamiliar role for Liverpool on Tuesday night, playing on the left side of the forward three.

The Liverpool youngster has struggled to find a consistent streak in the squad of late, but Klopp was full of praise for the midfielder.

“Being compact makes the difference”

Jurgen Klopp gives his reaction to his 400th game in charge of Liverpool…?#UCL | ? @msmith850 pic.twitter.com/uQ8InmJHdV 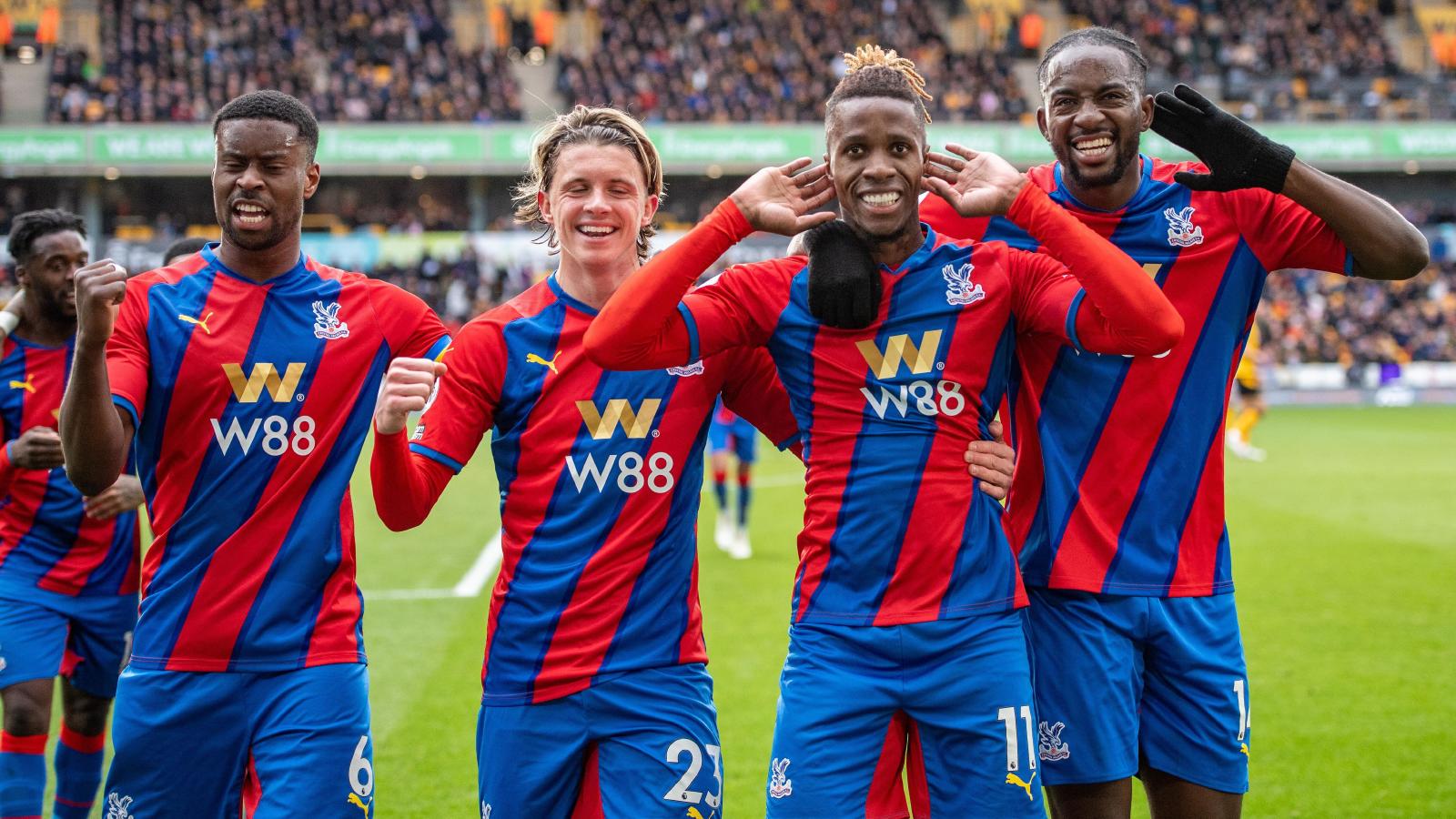 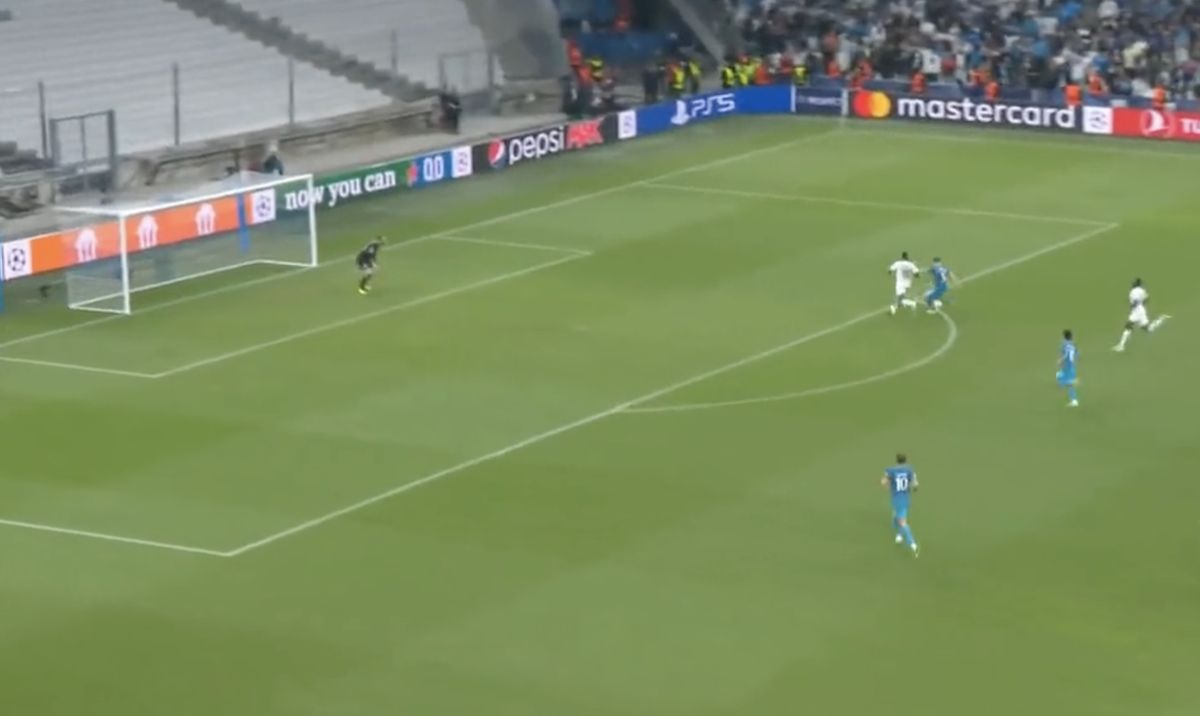 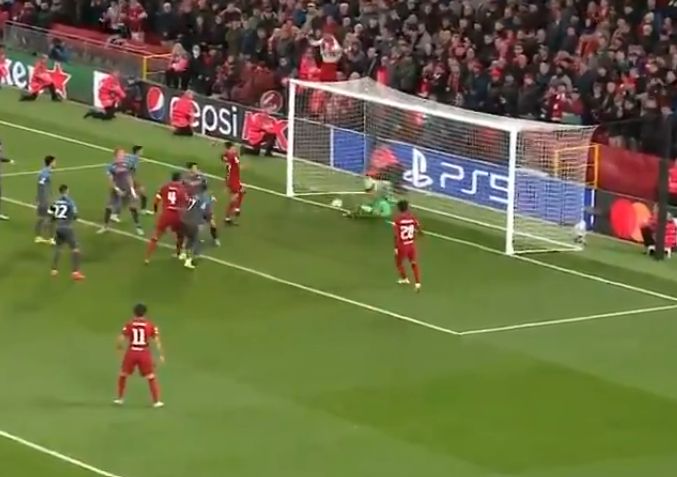 Jones hasn’t quite developed into the key player Liverpool might have hoped for, but performances like this will do wonders for his confidence.