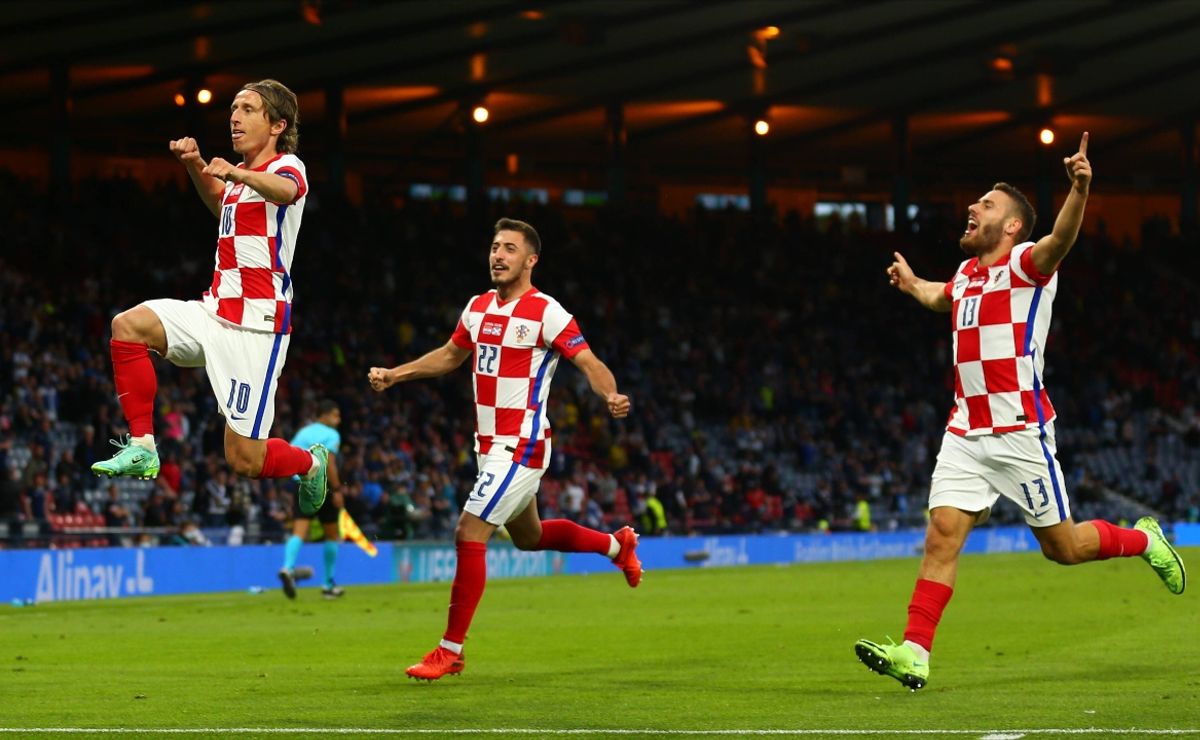 Croatia is another team releasing their full 26-man roster for the World Cup. The in Russia features a talented roster of players heading to Qatar.

Star midfielder Luka Modric obviously heads up this Croatia team. The Real Madrid maestro has managed to accumulate more than 150 games in total with his country. Although he is now 37 years old, Modric is still one of the most complete midfielders in the world. He will be the captain of his team in Qatar.

Croatia have a strong midfield alongside Modric

While midfield is clearly this team’s strong point, Croatia also have some defensive talent. Joško Gvardiol is currently one of the most sought-after young defenders in Europe. The RB Leipzig centre-back is only 20 years old, but he is a rock at the back of the line. Stuttgart’s Borna Sosa is also a key player.

Croatia will compete in Group F of the World Cup alongside Belgium, Canada and Morocco. They start their tournament against Morocco on Wednesday, November 23.