Neymar had to go off injured in Brazil’s World Cup win over Serbia tonight, and it doesn’t bode well for the Paris Saint-Germain superstar.

Watch below as Neymar slowly limps down the tunnel after being carried out by Brazil coach Tite, and fans of the South American giants are likely worried about the pain and discomfort their star player appears to be in… 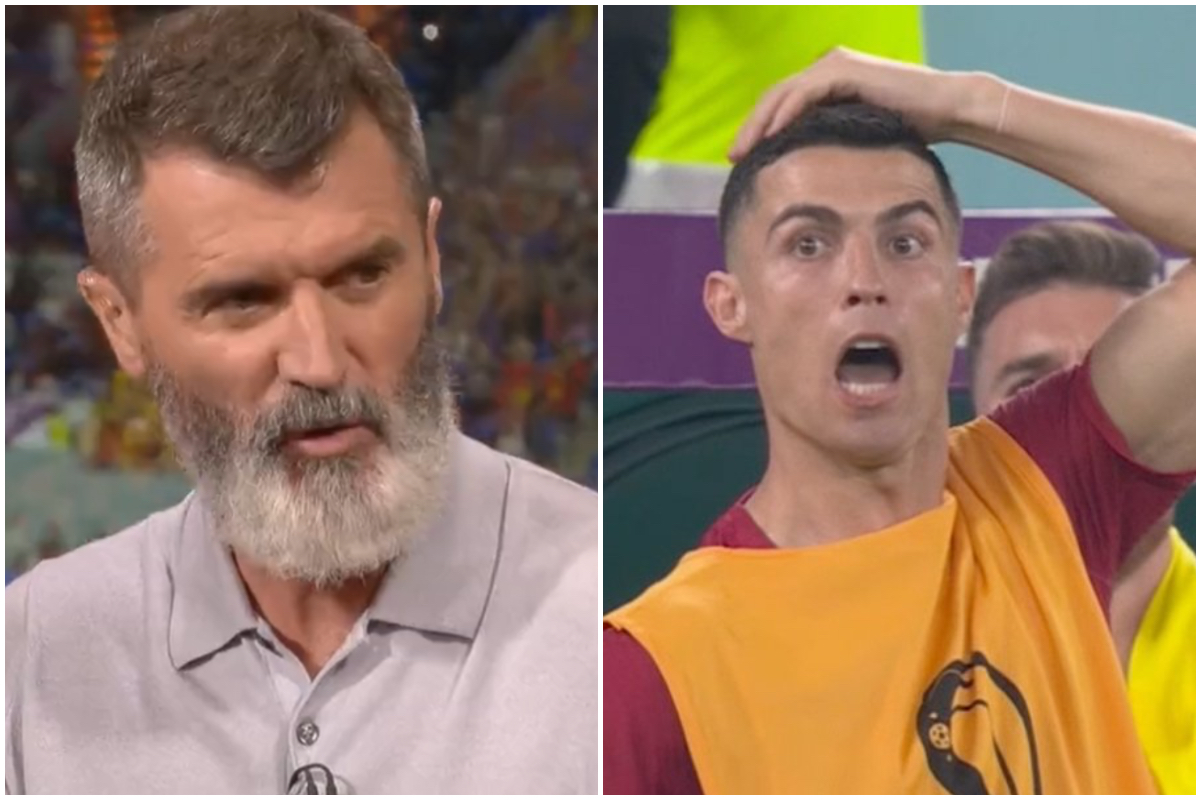 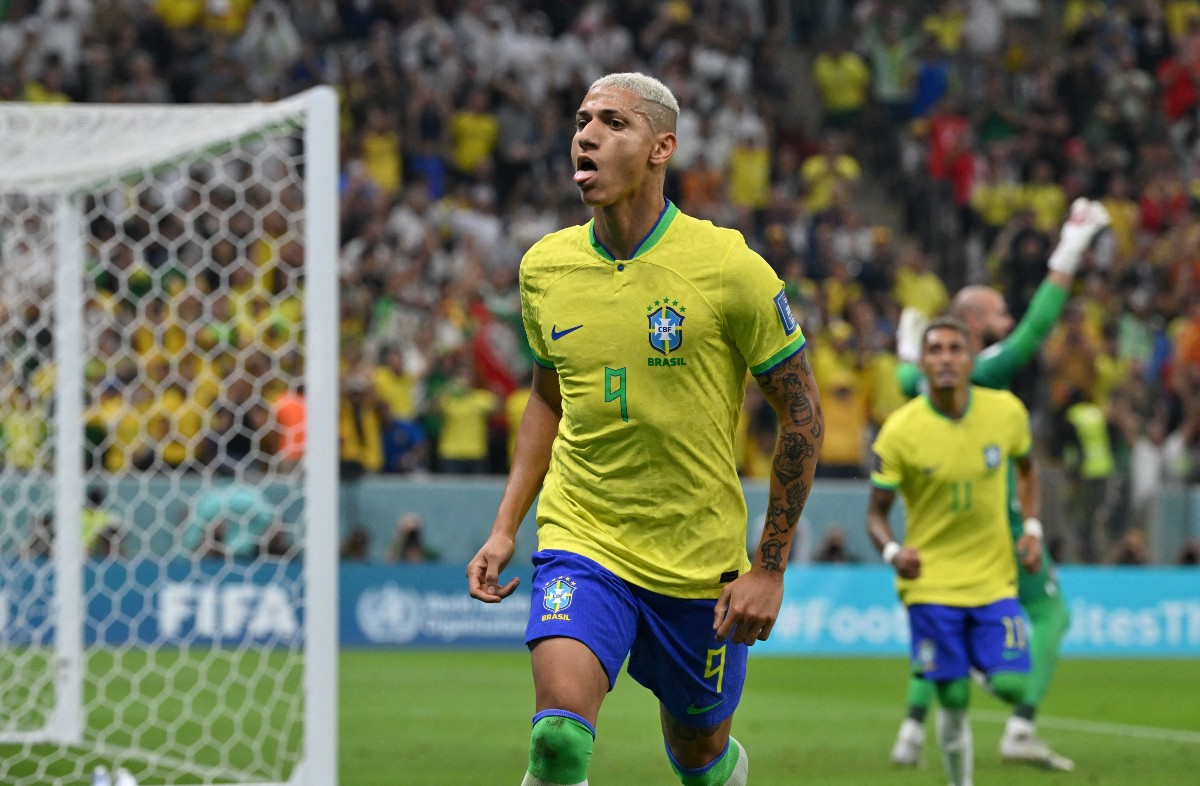 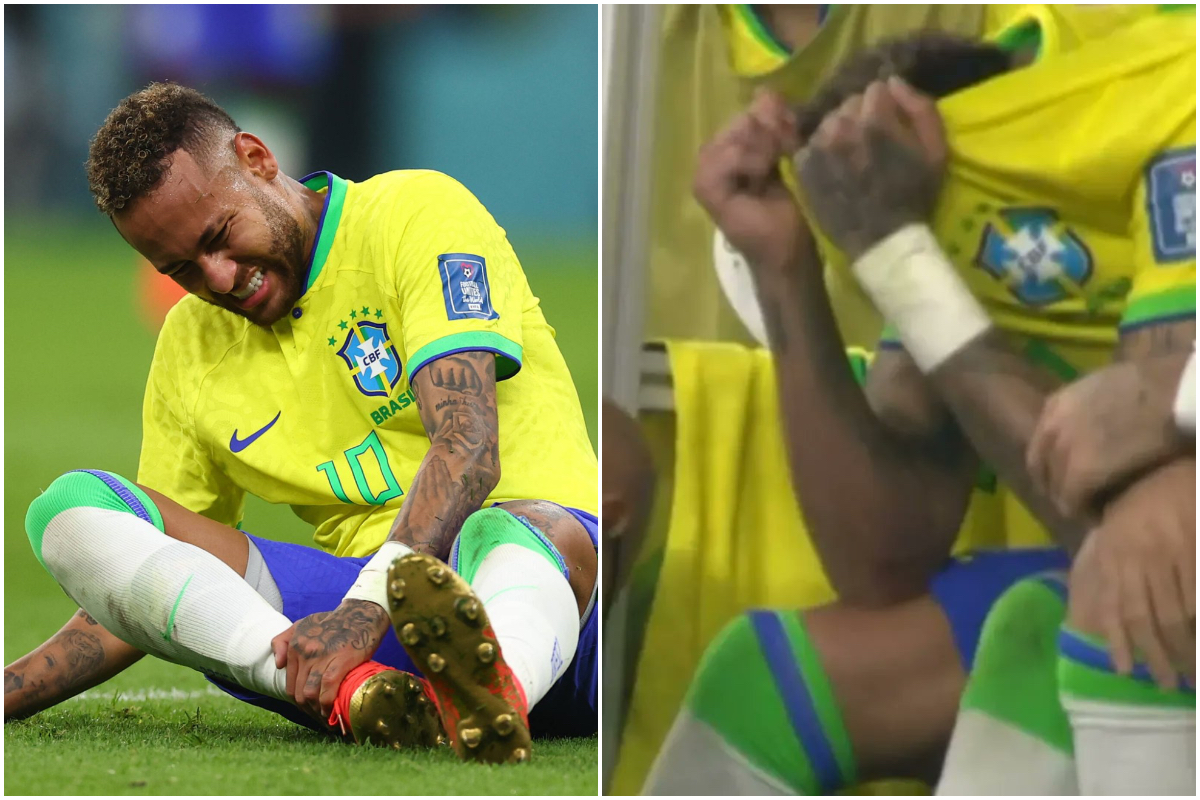 Neymar may not be everyone’s favorite player in the world, but he’s certainly a joy to watch when he’s at his best, and this World Cup wouldn’t be the same without him.