Manchester United and Cristiano Ronaldo parted ways on Tuesday and rumors have been raging ever since, but reports from Spain suggest the 37-year-old is getting closer to one club in particular.

Ronaldo’s relationship with Manchester United quickly soured after the Portuguese star’s controversial interview with Piers Morgan and the likelihood of the couple ending their relationship was very high.

In what could be seen as a huge stain on the Man United legend’s Old Trafford career, Ronaldo had his contract terminated on Tuesday and at 37, many will be wondering where the superstar will go next; since the summer showed that there are not many clubs looking to sign the striker.

According to the Spanish outlet Marca, there is a club that is desperate to sign Ronaldo and it is getting closer.

That club is said to be the Saudi Arabian team, Al-Nassr, the second most successful club in the country.

Al-Nassr is based in Riyadh and has won the league nine times, nine fewer than the country’s biggest club Al-Hilal. 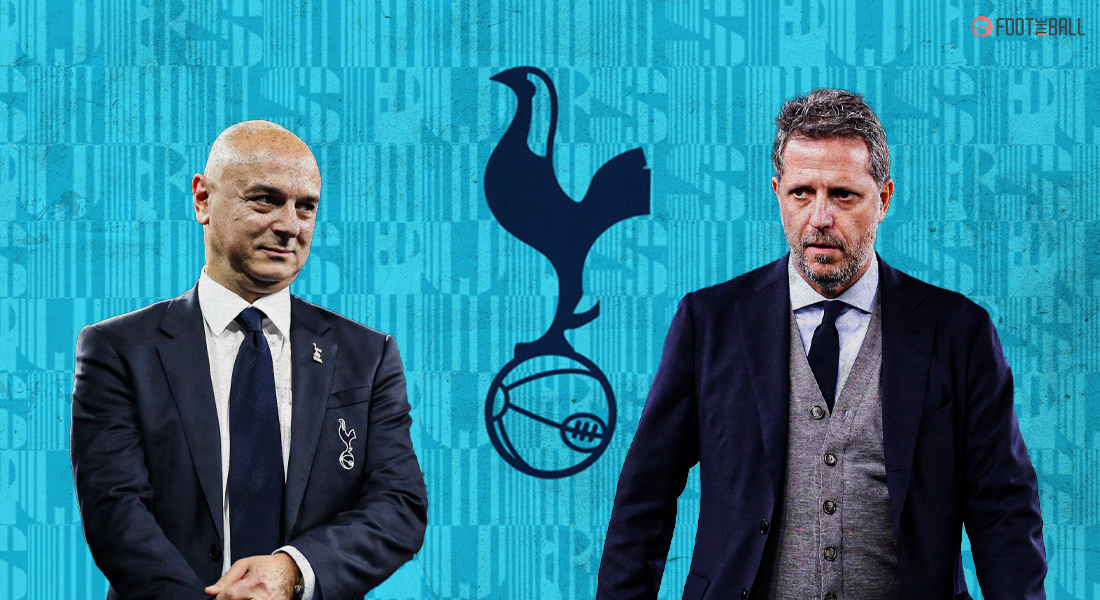 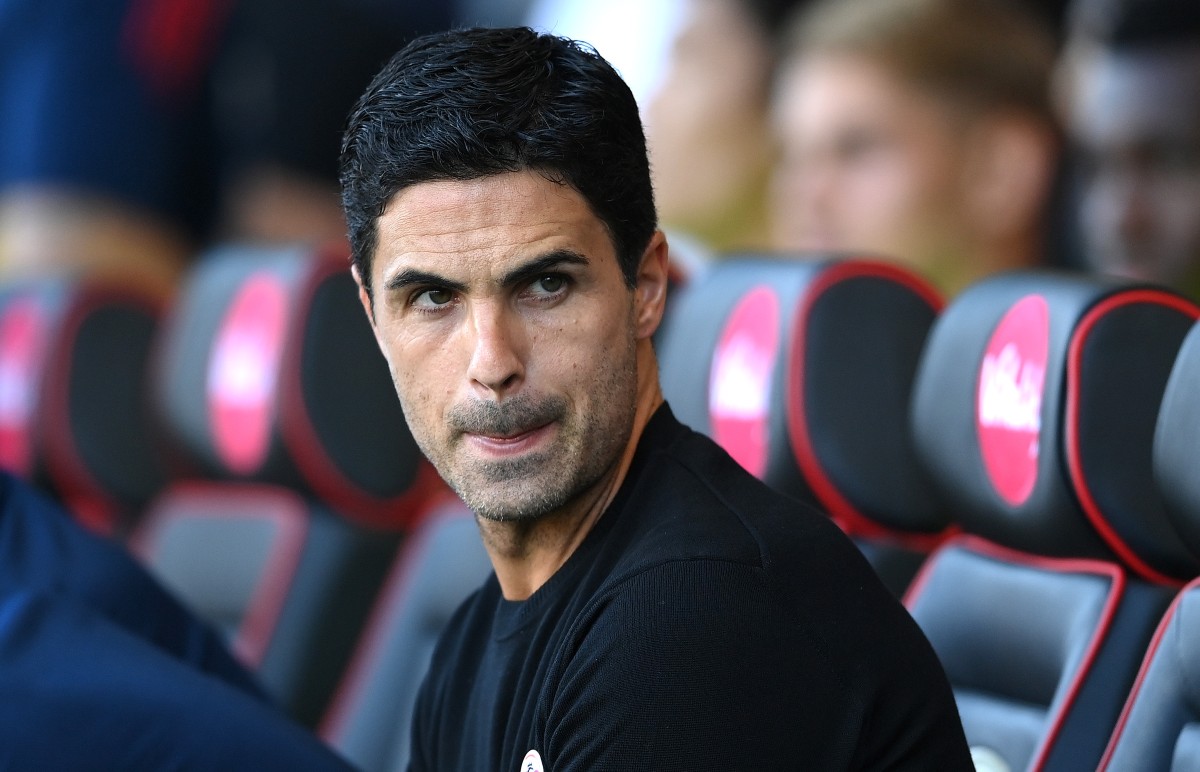 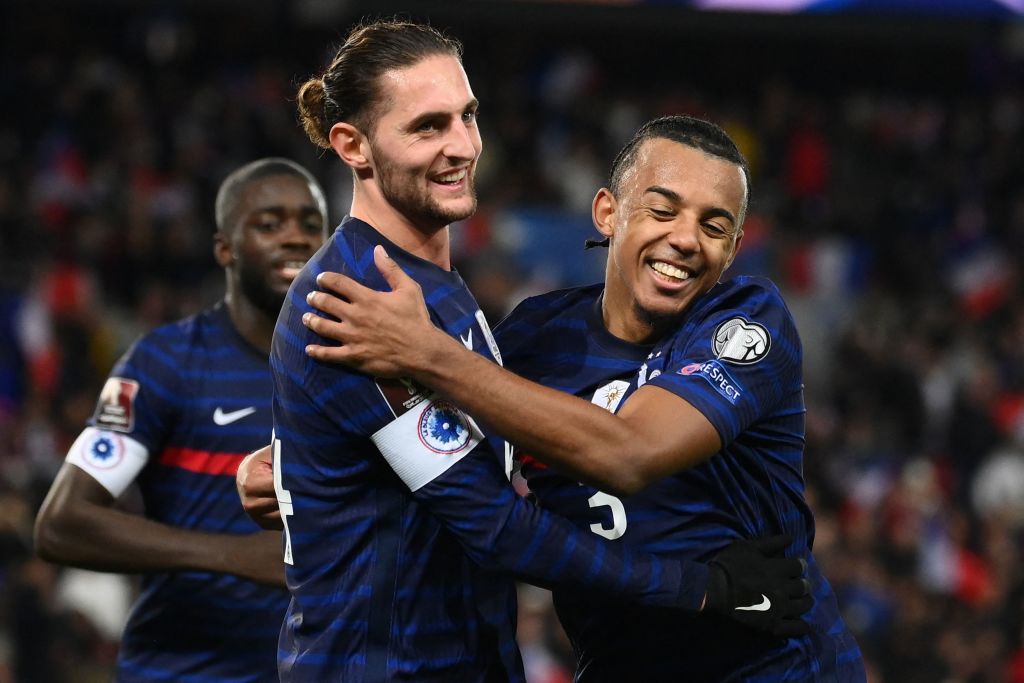 The club is currently second in the Saudi Pro League after eight matches and could now have Ronaldo in their ranks.

The 37-year-old is likely to receive a large amount of money for the move, but it is surprising in some ways, as it would mark the end of Ronaldo’s career at the top of the game.