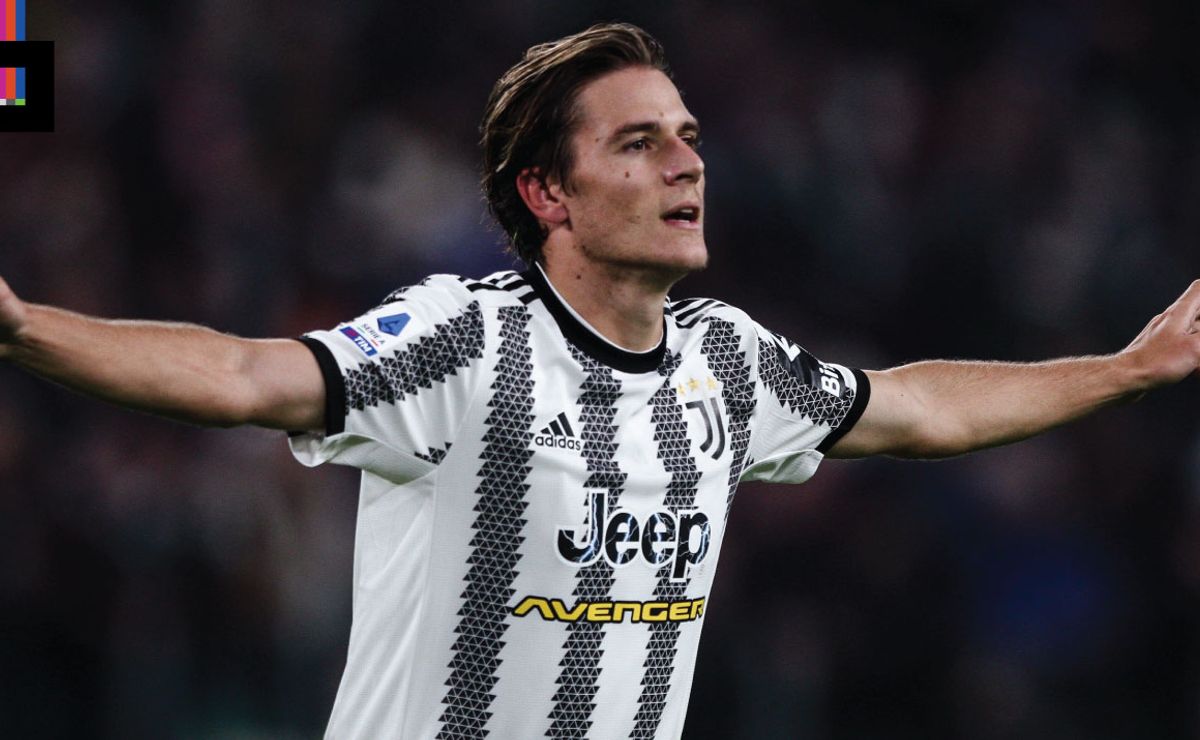 Juventus grabbed the headlines on Sunday by beating fierce rival Inter Milan 2-0 in the Derby d’Italia, while Lazio edged Roma 1-0 in the Derby della Capitale. Earlier on Saturday, Napoli extended their unbeaten streak to nine games by beating then second-placed Atalanta on the road. Elsewhere, Olivier Giroud secured a late winner for AC Milan against an energetic Spezia side.

Here are the talking points from this week’s round of matches.

Filip Kostic assisted on both goals as the injury-depleted Bianconeri stunned Simone Inzaghi’s Inter in what was the biggest game in Serie A this weekend. The Old Lady was lucky when the visitors squandered a host of chances, with Edin Dzeko and Denzel Dumfries squandering two glorious chances to put the visitors 2-0 up in the first half. Argentine striker Lautaro Martínez also squandered an opportunity to restore parity when Massimiliano Allegri’s side led the game 1-0.

Kostic, the £10m summer signing from Eintracht Frankfurt, set up Adrian Rabiot in the 52nd minute with a fine dart run. The Serbian winger then found Nicolo Fagioli, whose 84th-minute convincing goal gave the home team a great victory. This was Juventus’ fourth consecutive clean sheet in the league, and they currently boast the best defensive record in the league. Allegri then claimed that the derby win could be the catalyst his team needed to turn their season around. Juventus had a forgettable run in the Champions League, being eliminated in the group stage, managing just 3 points from six games in a tough group that included Benfica and Paris Saint-Germain. However, the Italian team was without key players such as Dusan Vlahovic, Leandro Pardes and Winston McKennie, while Federico Chiesa and Angel Di Maria only made it to the bench, returning from injuries. Beating a strong Inter would surely give Allegri a huge relief, as his side sit fifth in the table, four points below second-placed AC Milan.

Will it finally be the year of Napoli?

Recent years have been a case of ‘so close yet so far’ for Napoli fans. The Partenopei came close to winning Serie A during Juventus’ eight-year dominance, but ultimately fizzled out in the closing stages of the title race. However, this year feels different. In what could have been considered a rebuilding year, manager Luciano Spalletti has surely worked his magic with his side. Napoli have been the best of all European teams this season and showed their title credentials with a crucial away win over then second-placed Atalanta. Adama Lookman opened the scoring for Gian Piero Gasperini’s side before goals from Victor Osimhen and Eljif Elmas secured a 2-1 victory for the traveling team.

Napoli were without their dazzling winger Kvicha Kvaratskhelia, who missed the visitors’ visit with back pain sustained in training. However, Spalletti’s side did not appear to have missed their young Georgian, as Osimhen scored four minutes later, while Elmas’ 35th-minute strike ensured Napoli headed back south with three points in the bag. The Napoli team is currently six points clear of second-placed Milan. Although it is early in the season, the Neapolitans are hoping their beloved team can finally win back the Scudetto, three decades since Diego Maradona’s exploits in the late 1980s.

Can Lazio break into the top four?

Felipe Andersen scored the only goal as Lazio overcame Roma in a close capital derby. Maurizio Sarri’s side were without key players Ciro Immobile and Sergej Milinkovic-Savic, but managed to hold off a disjointed-looking home side that fell to their fourth loss of the season. It was Lazio’s seventh clean sheet in the last eight games, meaning Sarri’s men moved past Roma to third place in the table.

This victory will give a lot of heart to the 63-year-old Italian coach, who clearly seemed to enjoy the occasion and after his team’s victory, said that the Derby della Capitale is incomparable with London derbies. ‘There is nothing close to this passion.’ If Lazio can build on their defensive discipline and with key players recovered from injuries after the World Cup, the Rome Blues can mount a serious top-four finish.

Milan back in business

Surely Olivier Giroud ages like fine wine. After scoring a brace in the Champions League midweek, the 36-year-old scored a sensational winner a minute from time that gave Milan a crucial three points against Spezia on Saturday. The French striker, however, was sent off for removing his shirt while celebrating his goal. These were three important points for Stefano Pioli’s side as they bounced back from last week’s loss against Torino. Milan are currently in second place, six points behind Napoli and having qualified for the Champions League round of 16, it looks like the sun is shining for the Rossoneri.