Liverpool manager Jurgen Klopp has been handed a one-game suspension for an incident that occurred against Manchester City.

Klopp disagreed with a decision made by the referees during Liverpool’s win over Manchester City last month and was sent off as a result.

Now, according to Sky Sports, Klopp has been suspended for one game, with video of the incident posted below.

Klopp won’t be on the touchline for Liverpool’s game against Southampton this weekend…pic.twitter.com/ZYB0H4eANQ 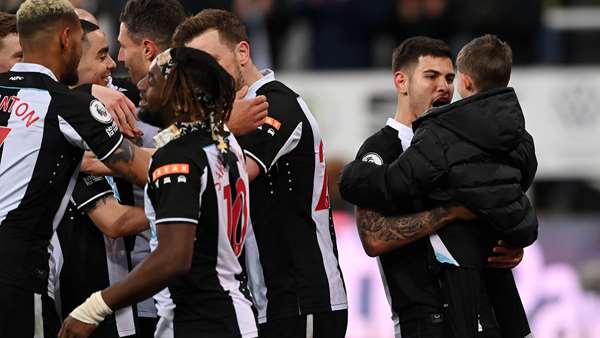 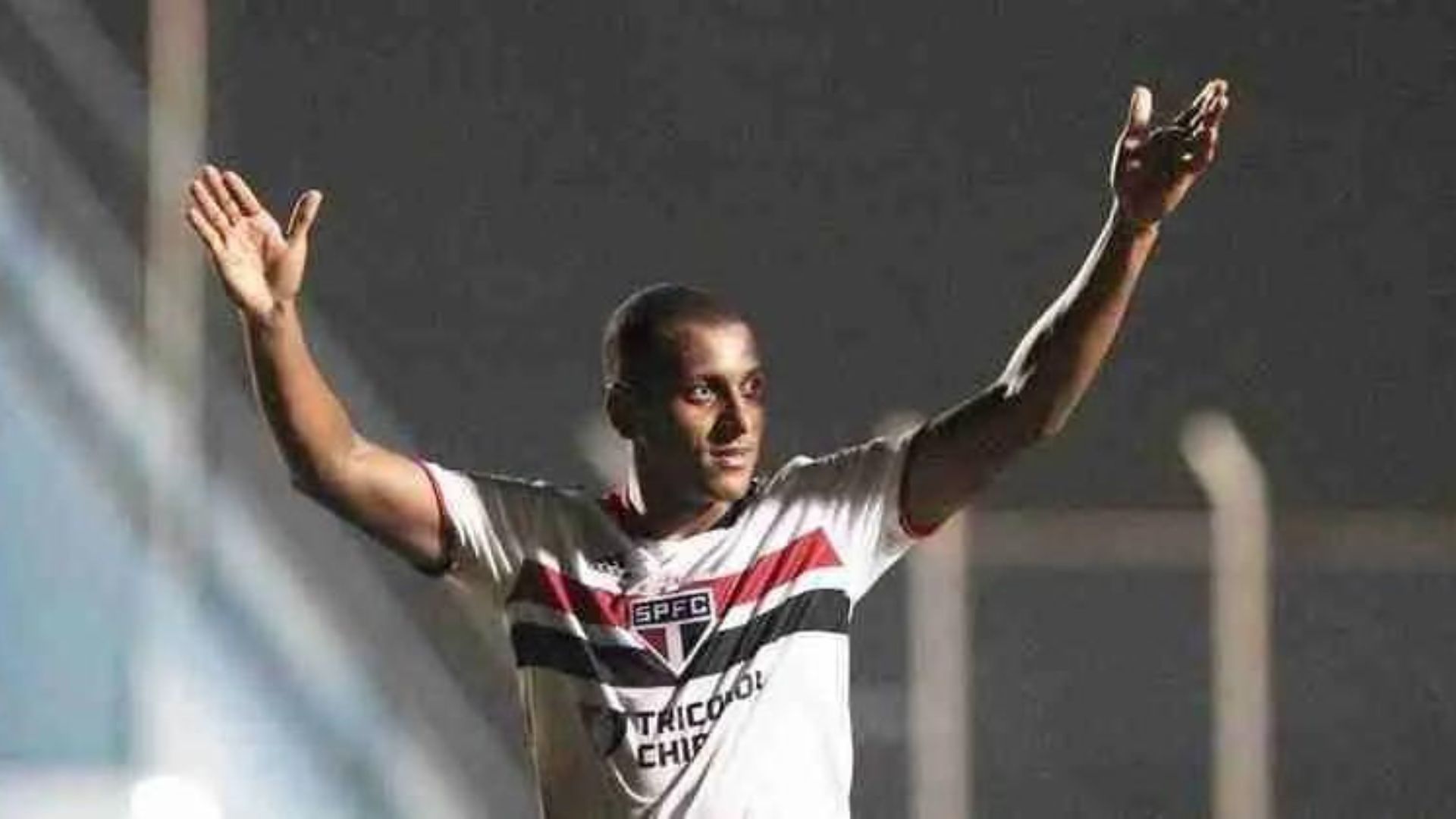 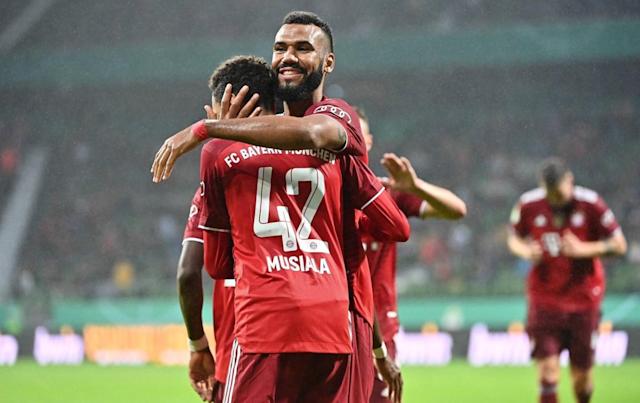 Liverpool fans are hoping that Klopp’s lack of influence on the touchline on Saturday will not have a detrimental effect on his performance.