Leeds United have reportedly entered the race for the potential transfer of Osasuna striker Chimy Avila.

The Argentine has six goals in 12 league games this season, having already equaled the tally he had for the whole of last season.

Sevilla are said to be interested in Avila, but it seems Leeds are now also raising their interest and could move onto pole position to seal the deal. 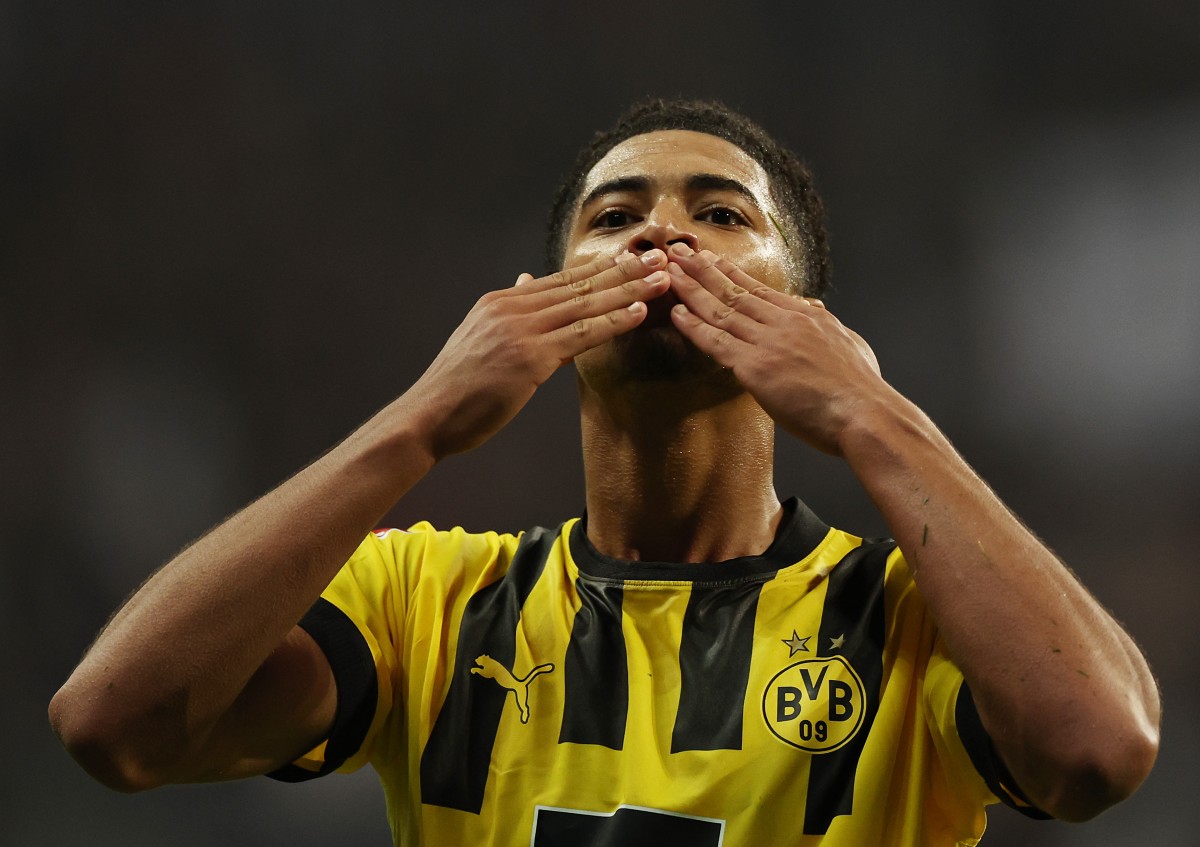 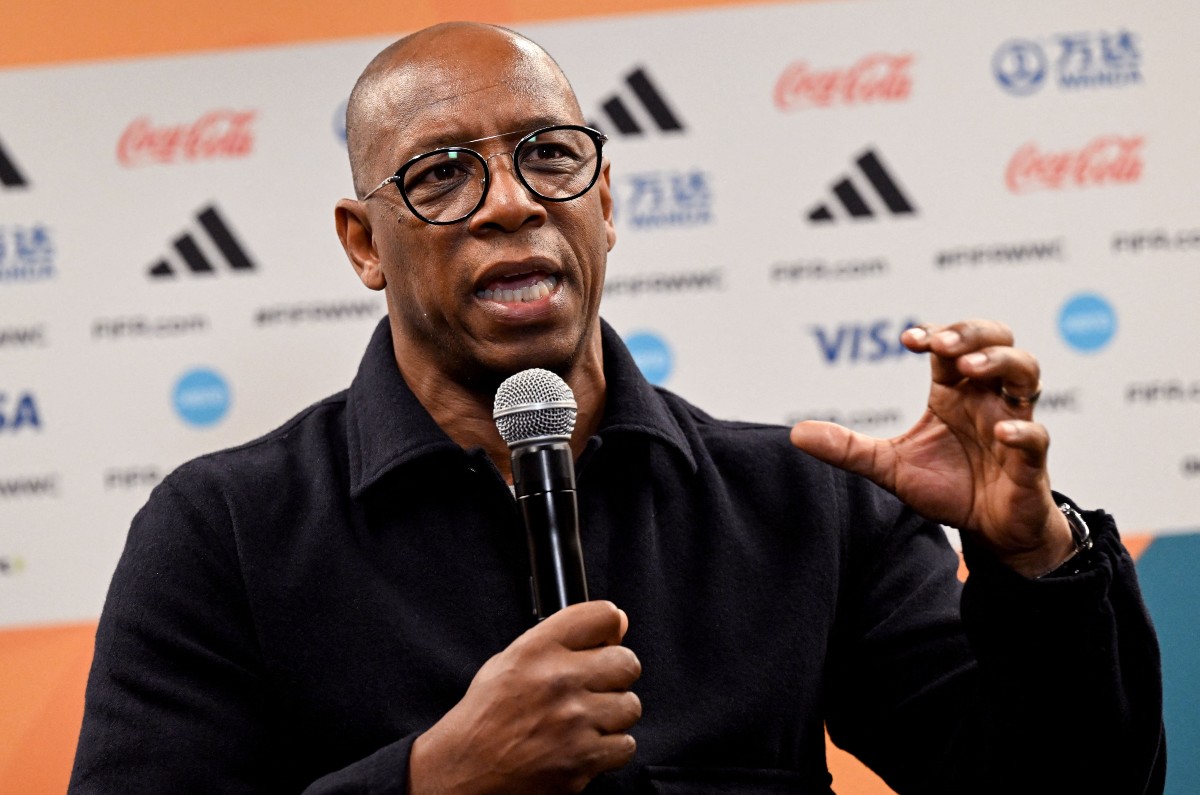 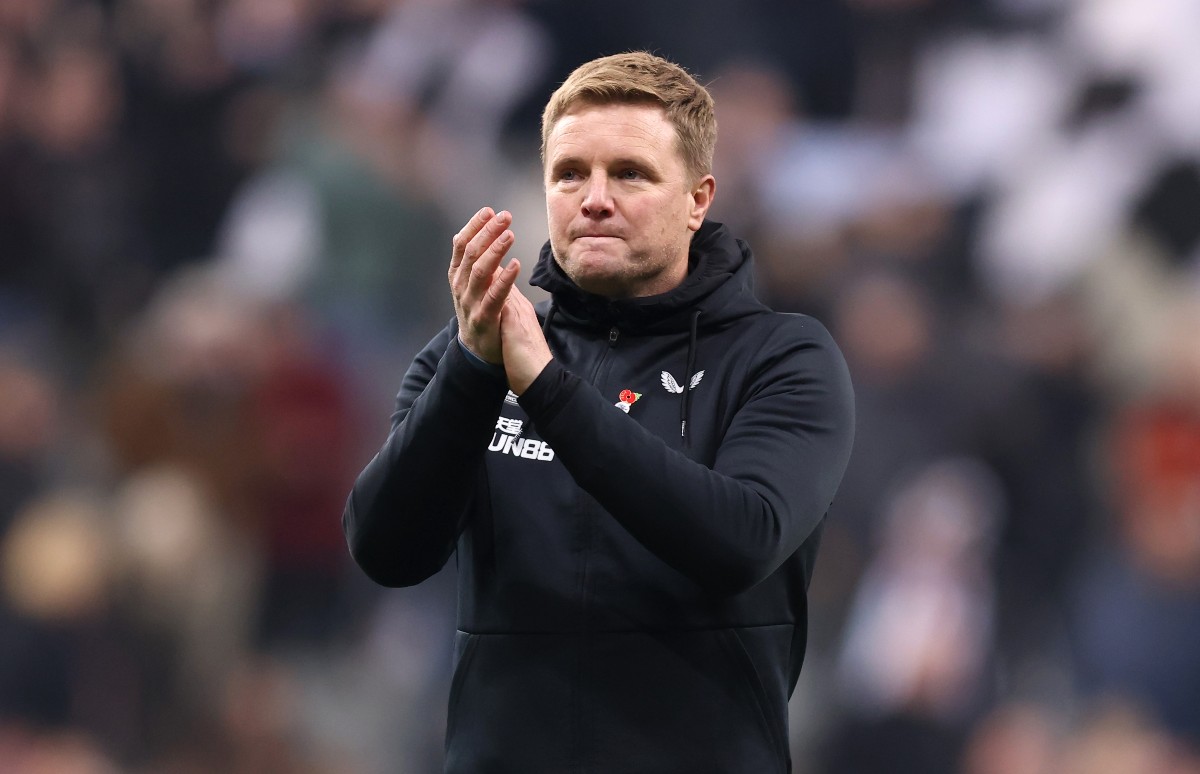 Avila has a €30m release clause in his contract, and Leeds are believed to be weighing an offer of around €22m, which is expected to be enough for Osasuna to consider selling.

Jesse Marsch’s side don’t seem to be safe from a relegation battle this season, so a signing like this could come in handy to help them in the second half of the campaign.