Fabrizio Romano has written about the latest on Ben Brereton Diaz’s future in his exclusive column for CaughtOffside on Substack.

The Chilean international has shone in the Championship and Romano admits he finds him an interesting talent, and he seems to have a lot of interest from the bigger clubs.

Romano claims Everton wanted Brereton Diaz in the summer but a move never worked out, while recent transfer rumors linking the 23-year-old to West Ham seem to be a bit off the mark, with things not particularly advanced at the moment.

Everton certainly could have done with a bit more up front this season as they continue to struggle, hovering just above the relegation zone at the moment.

West Ham haven’t been at their best either, with David Moyes’s side just one place above Frank Lampard’s men, so it will be interesting to see if Brereton Diaz get big offers again soon. 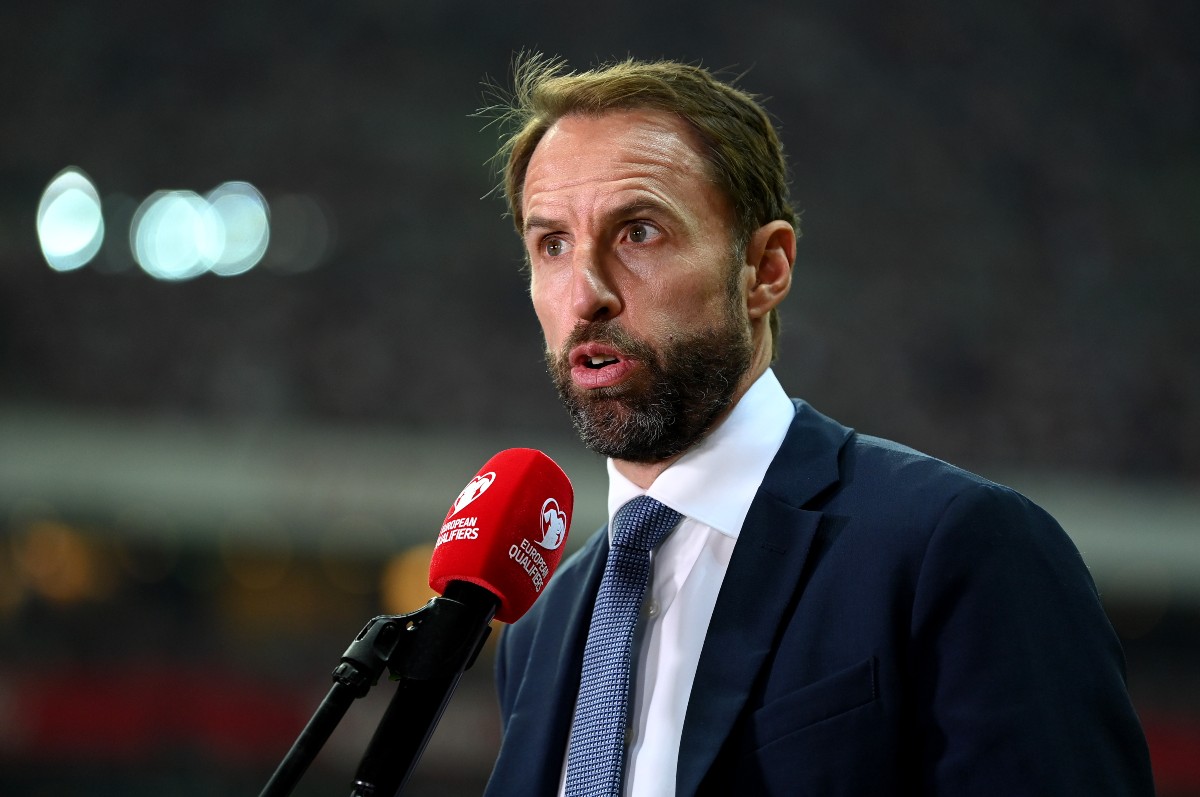 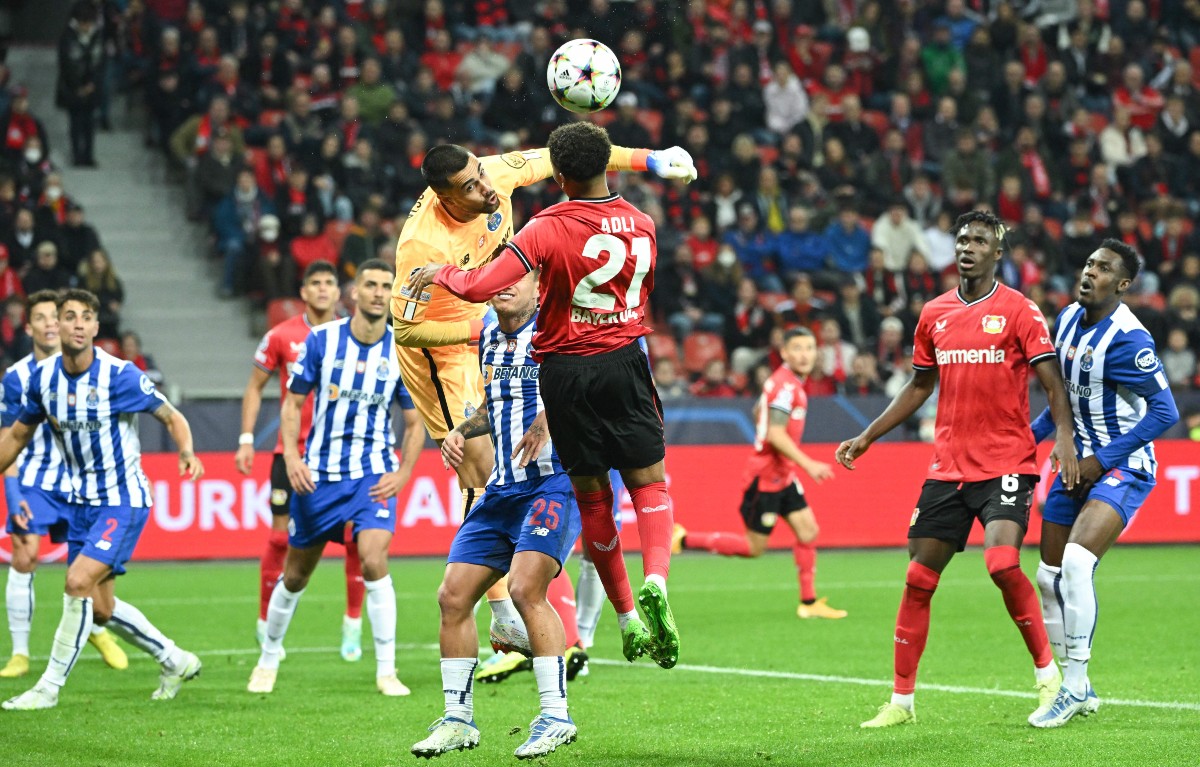 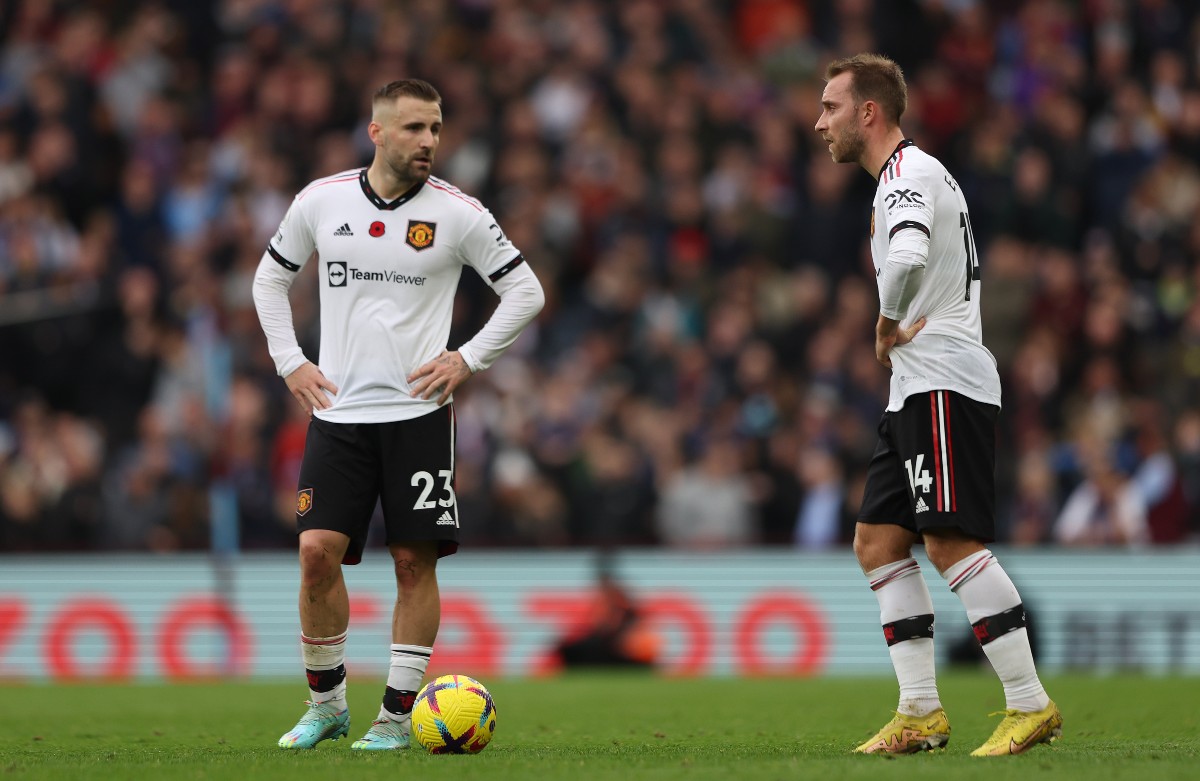 Romano adds that LaLiga teams have shown interest in the South American striker of English origin.

“Ben Breton Diaz is an interesting player who continues to do well in the Championship with Blackburn, so could he make it to the Premier League soon?” Roman wrote.

“There has always been interest from top-flight clubs, for example Everton wanted him last summer. Now there are links with West Ham, although I understand it is not concrete or advanced, but the Premier League and La Liga clubs continue to monitor it.

“Personally I think he is a very good striker, he needs a step up but an interesting talent who could be a good option for many teams in the market in the near future.”